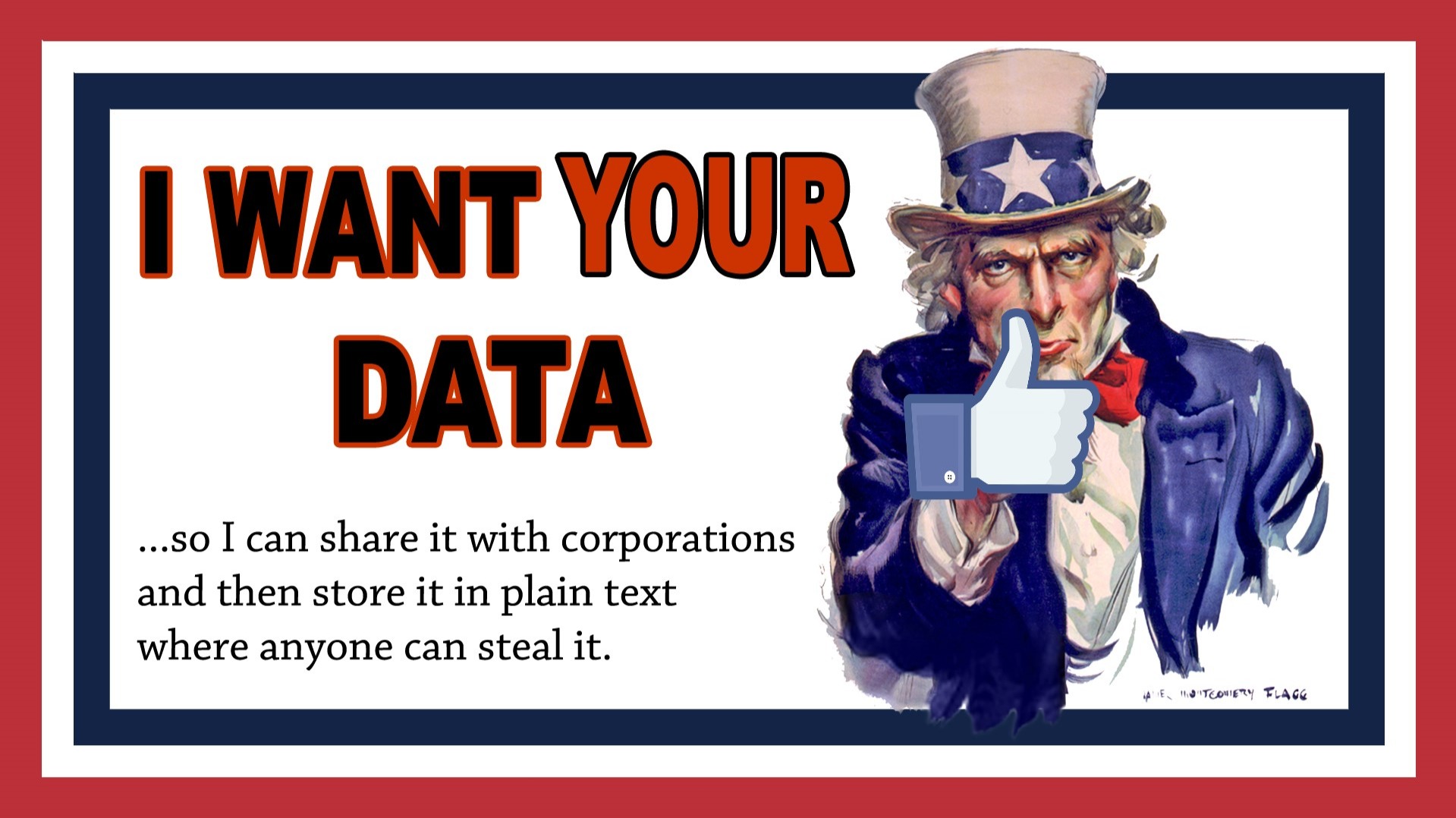 Meta is looking for new ways to exploit the meta-verse to steal your data.

Now I really am not a fan of Fakebook, I just do not trust any big tech companies but this one in particular. Let me give a couple of reasons, next to the fact that everybody does Facebook.

Now we are almost there and this is just the tip of the Iceberg, but I wanted to come to the following.

In 2021 a former Facebook employee, Frances Haugen, turns whistleblower and shared internal documents. Initially only with The Wall Street Journal, but later these papers became known as the "Facebook Papers,"  and are still hunting Facebook today....but there are worse things being planned if we can believe Haugen.

Miss Haugen was speaking to Politico on April 12, saying Meta made “very grandiose promises” about how the company claims there is safety by design in the Metaverse. But then went on and said:

“But if they don’t commit to transparency and access and other accountability measures, I can imagine just seeing a repeat of all the harms you currently see on Facebook.”

The Meta-verse is an all about the money verse

The Politico article continuous talking about the 3D-goggles version of the meta-verse we have seen Marky Mark promote. 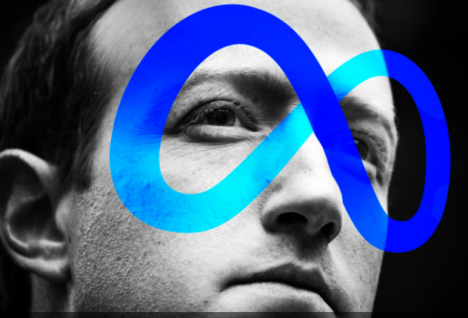 Mark with goggles is scary, but the scariest thing in the article is that a virtual copy of our reality will require installing all kinds of sensors and microphones in all the places that you daily visit. Like your home, your office, and your fav supermarket.

In addition, the programming can be built in such a way that it will capture all your metadata, meaning all the signals you send out without your own knowledge. Like how often you look at a certain object, or an increased heartbeat looking at certain avatars. 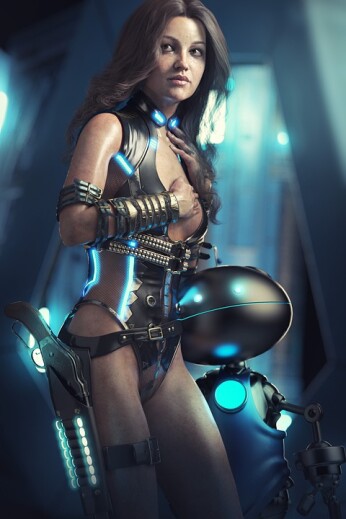 The only reason that Facebook turned to META is Money and that money is coming from all the new possibilities the metaverse provides Meta for stealing your data.

Just imagine (or maybe it`s better not to imagine) what kind of data they would be collecting.

And if that´s not enough

If selling Data is not making Meta enough money they have another ace up their sleeve. Because according to this article in the New York Post, Meta would allow creators to sell virtual items and keep almost 50% of the price it was sold for.

There is just one thing that can save us, and that is META´s metaverse goes the same one direction into the bad idea´s bin as the LIBRA.

Unfortunately, even the LIBRA is being reanimated now that Meta is working on the ‘Zuck Bucks’ , which proves again that it´s all about the Tech and not about the money at all. 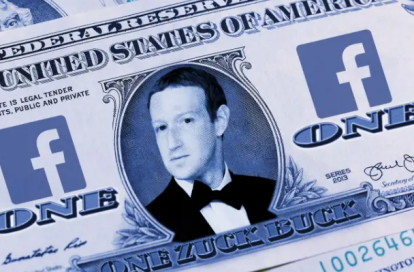 Well, I am on my knees praying for META to fail, but my hopes for the hyped meta-verse are dwindling.

Feel free to hit that Facebook thingy called the Like Button on my rambles, and as always, this is just my vision and no financial advice have a great day!