Mass Adoption: Because the Current Fiat Model is Not Sustainable 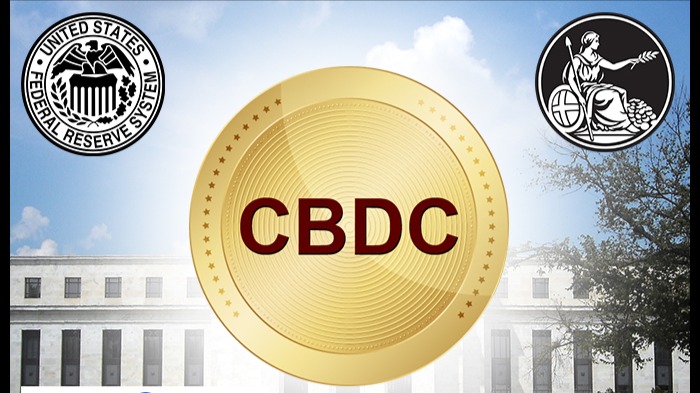 Mass Adoption: Because the Current Fiat Model is Not Sustainable

The Current Fiat Model is Not Sustainable

Signs are pointing to a slow but steady recovery for the number one cryptocurrency, as Bitcoin is poised to break back above $7,000 very soon, as it did briefly yesterday, reaching $7108.  All the while, the traditiol All of the people who sold off their BTC during the first days of the pandemic are probably kicking their own asses right now, especially since the pandemic has evolved, the possibility of a cashless society seems all the more attainable than it was just 30 days ago.

This, of course, we have to look around at all of the virus-related matters that have burst open cracks in our institutional systems.  State unemployment websites are crashing from coast to coast while the federal government expands the program even more, giving anyone who has been affected by COVID-19 in any financial way an additional $600 per WEEK per person; sole proprietors and independent contractors also qualify for the new Paycheck Protection Program.

These programs are part of the massive 2.2 TRILLION DOLLAR CARES Act, the largest piece of legislation....well, ever.

By the time this is all said and done, US expenditures will likely top between 40-65 TRILLION, which is way, way more than the entire GDP.

What does this means?

It means, in layman's terms, that the way we have been doing things is coming to a screeching halt.  There will have to be a reckoning down the line once all the pandemic is over, and it will come in the form of "austerity measures," like it always does.  We will be told that we will have to tighten our belts...but I think that will be better received than it was 12 years ago in 2008, because this time, the government is helping individuals just as much as it is doling out money to big businesses.

So, imagine 60 trillion dollars being spent on the coronavirus response and relief.  This is simply a massive number, and after having given this money out, how can the system possibly survive afterwards?

To me, there are three options:

1.  Tax refunds for 2021 and 2022 could be canceled.  This would recoup a portion of what was spent, maybe 2-3 trillion in the United States.   This is more and more likely to be the option as the pandemic roars on.

2.  Mass adoption of government-backed central bank digital currencies.  This is likely to occur as well, and the draft language for the CARES act acutally defined the digital dollar in its text, meaning that it will eventually make its debut on the financial stages.  The problem here is that, once digital currencies are adopted by central banks and instituted as a matter of law; it is possible that statutes will be placed that make decentralized crypto illegal.  Let's hope that this doesn't happen, but the track record of governments and banks make the prospects look rather bleak.

3.  Reset the currency.  This has happened many times, from the Federal Reserve Act in 1913 to being taken off of gold and silver standards; Bretton Woods and the US Dollar as global reserve currency.  However, since the US dollar IS the world's reserve currency, doing a hard reset here would have terrible consequences across the world.

Only the first two options are realistic.  On one hand, recouping trillions by canceling tax refunds is possible, and perhaps a condition for receiving future stimulus funds after the first payment that allows you to get the payments only if you waive your tax refund, if any, for a certain length of time.

However, mass adoption of CBDC seems to be the way the winds are blowing.  And it's scary as hell... 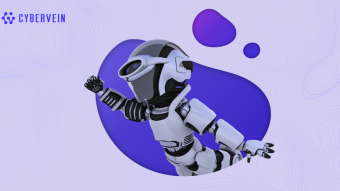 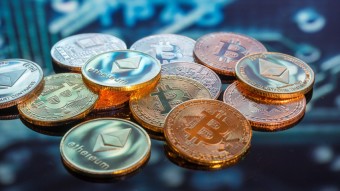 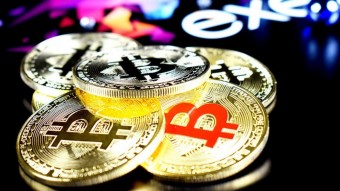