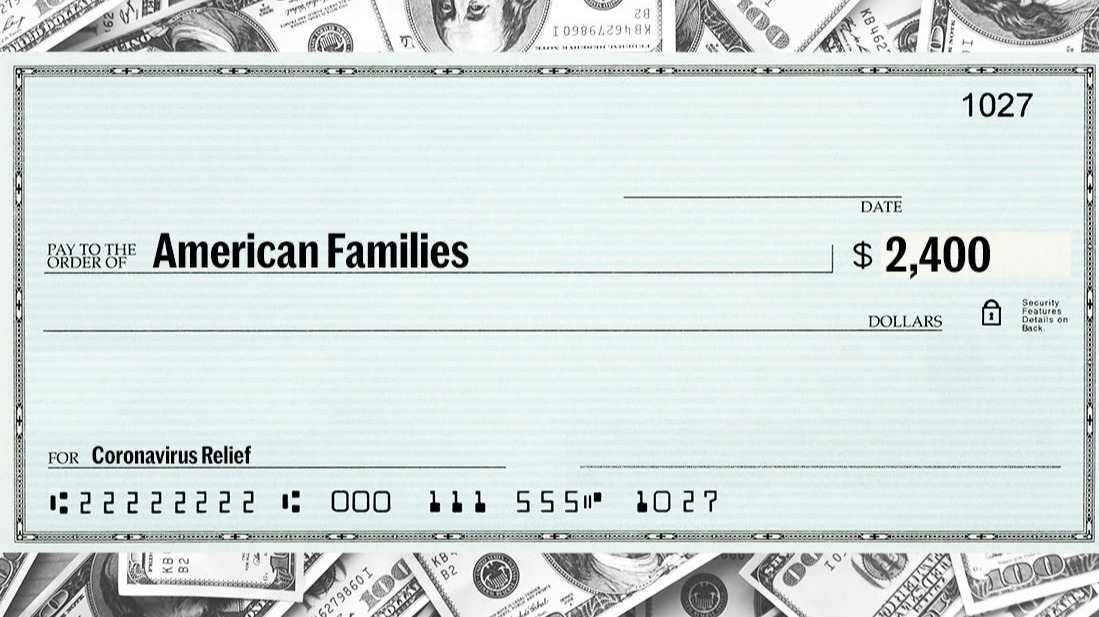 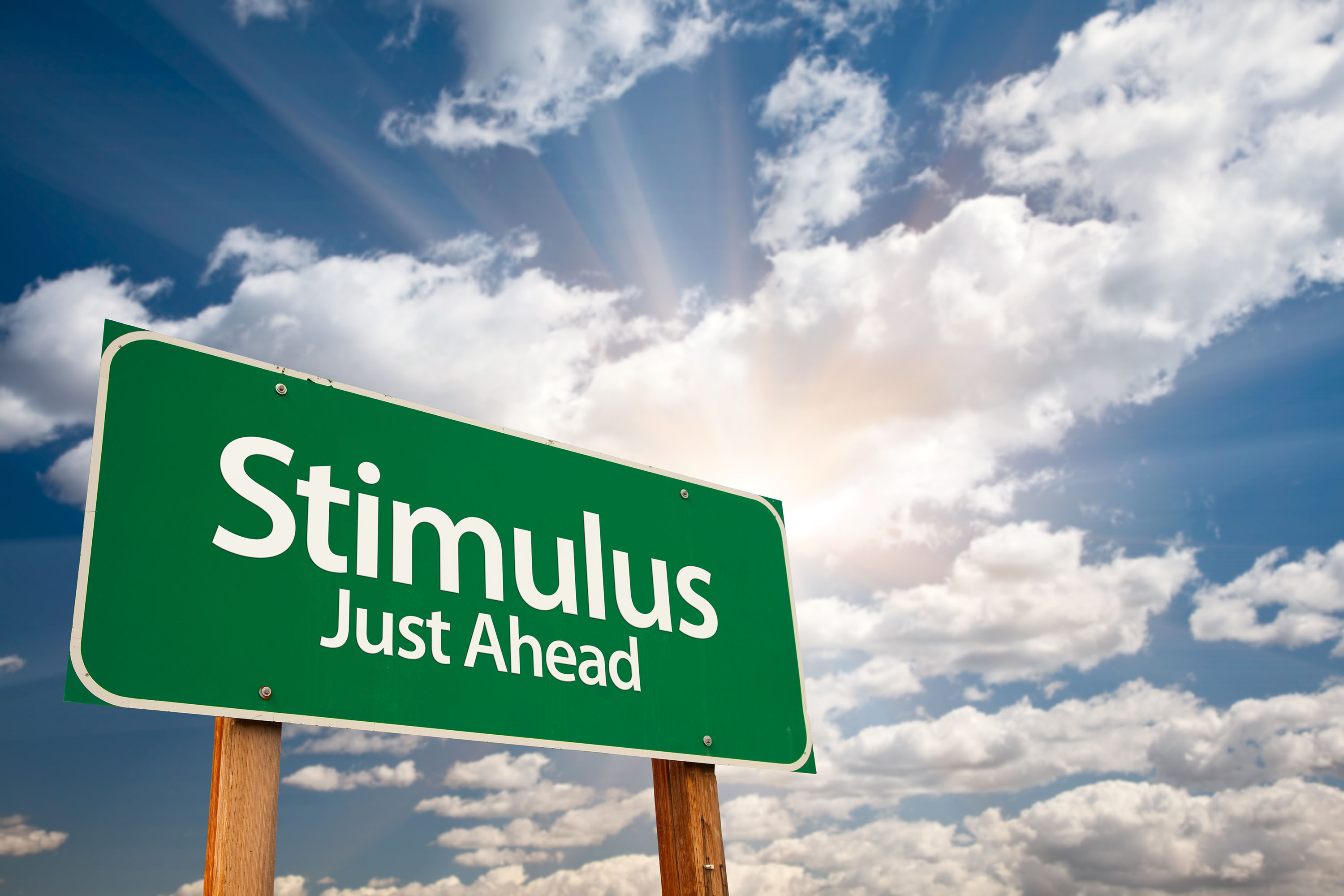 A COVID-19 Special Edition of the

So, just a few hours ago, it became official -- the largest governmental aid package in the history of mankind was passed.  It will now make its way to President Trump, who will sign it into law with the quickness.

This $2 Trillion (That's $2,000,000,000,000, by the way) is massive.  To put it into perspective -- the Tax Cuts and Jobs Act, another signature Trump piece of legislation was right around $1.4 trillion, and that bill covered the entire budget of the US Military.  If that doesn't put the size into perspective, understand this .....it's 10% of our entire GDP.

Okay, okay...Let's Break Down Who Gets What and When

There are income limits imposed on the bill,in an effort to promote fairness and to save money at the same time.  For instance, CNN points out that the bill will have language directing the "phasing out for individuals with adjusted gross incomes of more than $75,000. The amount would then be reduced by $5 for every additional $100 of adjusted gross income, and those making more than $99,000 would not receive anything."  If you want to read the entire CNN story, click here.

All of the individual assistance comes from a $250 billion fund set aside for direct payments to individuals.

The next question is not a matter of what or how much, but is a matter of when the payments have been made.  An algorithm will have to be tweaked to identify taxpayers that qualify and weeds out the ones who do not.  This is a massive effort.

So what is the White House saying?

The President and his administration have publicly floated an April 6 date for the payments to go out, but experts across the board are skeptical of the IRS's capability to do this.  Past stimulus programs have taken much longer to make it into the hands of everyday Americans.  Most experts seem to think it will take until May for us to get the money in hands, which could end up being catastrophic for many.

What About Small Businesses that Are At-Risk of Going Under?

In the end, it appears as though there will be around $350 billion in funds to keep small businesses afloat during the pandemic.  These funds will be made available in the form of loans, and the Small Business Administration will be responsible for the administration of such loans.  Later, so long as the borrower meets specific criteria, the loan amount will be forgiven.

What Do I Need to Do to Make Sure I Get My Check?

CORRECTION:  The previous bills with the 1.4-trillion-dollar price tag were the Omnibus Spending Bills (the budget of the federal government) for both 2018 and 2019, not the Tax Cuts and Jobs Act. 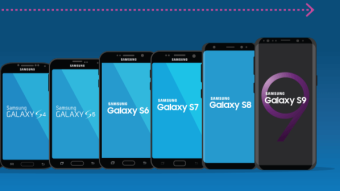 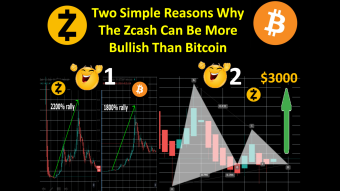