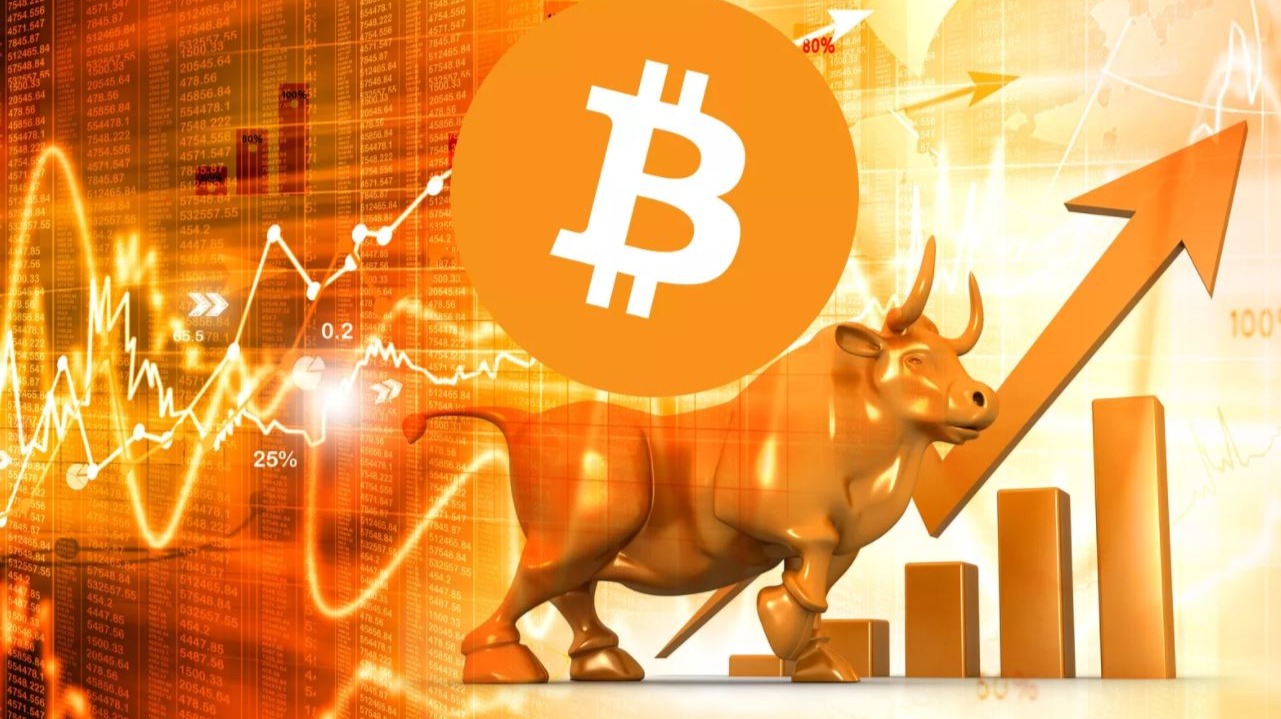 Yesterday did not see me complete my normal update due to a doctor's appointment, but I wanted to touch on the big news from yesterday really quick.

Both the number 1 and number 2 cryptocurrencies are on their way to lunar landings, as BTC reaches all-time-high again and ETH gets very close to doing the same:

On January 4, Ethereum's ETH smashed through the long, long awaited psychological price barrier of $1000 per token.  This brought with another milestone, with market cap exceeding 100,000,000,000.

Since then, ETH has broken through the $1100 price point, now just around $100 shy from its very brief all-time-high during the 2017 bull run.

The market cap has also gained another 26 billion in a little more than 24 hours.

Of course, this means that other Ethereum tokens have benefitted as a result of Ether's astronomical rise.

Unfortunately, there is a downside to this meteoric rise -- gas fees and congested networks.

Bitcoin's market cap now exceeds half a trillion dollars and as a project, it is more valuable than Wal-Mart.  Volatility, on the other hand, will still be a feature that will make thousands for some and cause losses for others -- but that's part of the risk and allure that we all love so much.

One of the breakout winners for the day has been Stellar Lumens, which has risen to $0.25, a soaring increase in value of around 55%.  Those who held Stellar in large quantities certainly cleaned up and continue to.

AAVE suffered from the high-gas fees mentioned in tandem with Ether's soaring rise, but the AAVE token itself smashed through the three-digit threshold and is now trading in excess of $115.00, making it one of the biggest winners from January 5.

That's all for this early-AM post.  I will return with a mid-afternoon update on the markets! 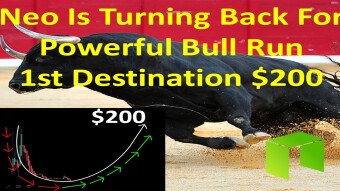 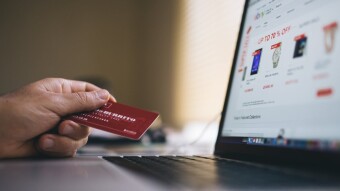 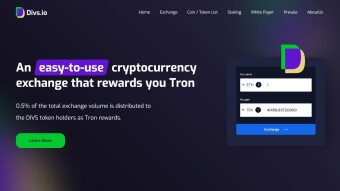