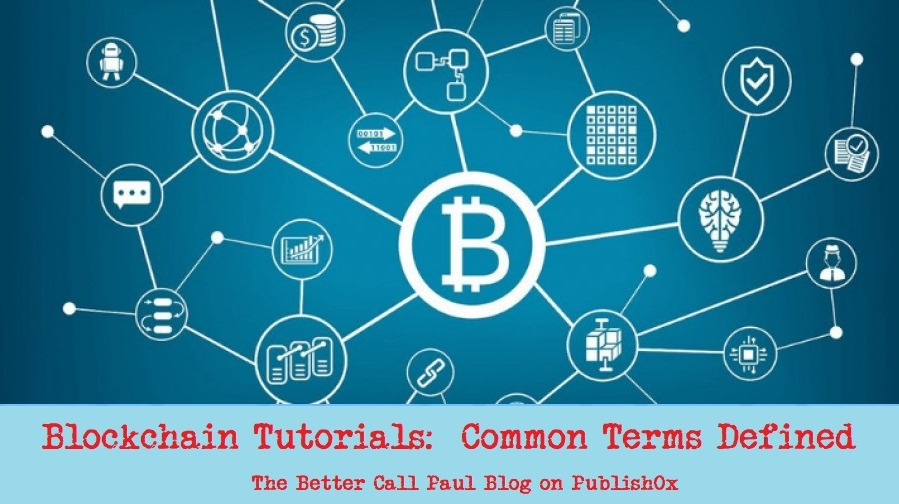 20 of the Most Commonly Used Terms in the Cryptocurrency World 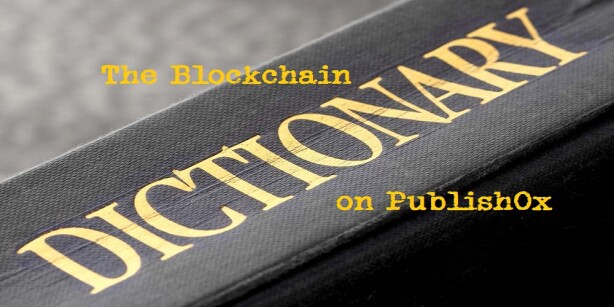