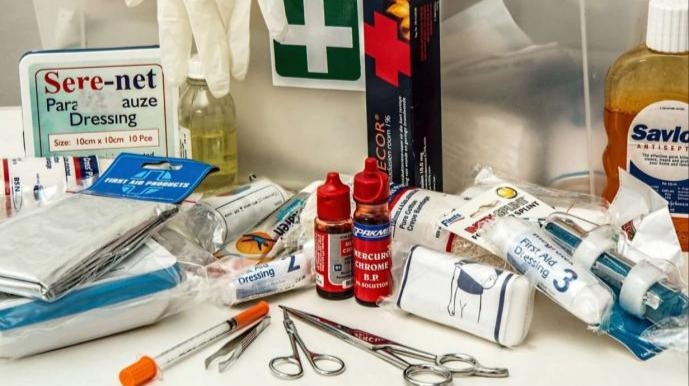 Sepsis is an emergency medical condition that is caused by hyperactivity of the response to infection that is already present anywhere in the body. Bacterias are the most common pathogenic  cause of sepsis, fungus can also be the second most common reason. We generally call it contamination of the blood throughtout the body that is the result of cluster of  reactions taking place in body.

As it contaminates the blood, it can further enter into the organs hindering the cellular functions and altering the structures. In result of this organ damage or failure occurs. If the condition becomes severe it can lead to multiorgan failure (shutting down of several vital body organs suddenly at a time) and this will ultimately lead to death.
Infections causing sepsis can be through cuts and wounds affected by bacterias and fungus. It can cause severe fatigue, high grade fever, nausea and vomiting, severe bodyaches and stiffness in some cases, increased cardiac activity, severe shivering and feeling cold, increased breathing rate and dullness of mind. The end condition is septic shock where body stops responding with dangerously dropped down blood pressure (hypotension).

Who are commonly at risk of getting septic the most?

This blog is about self improvement through different experiences of life. Grasping and gaining lessons through life. Moreover, maturity and how to flourish through know-how. This blog on the whole is about life, lifestyle, mush of creativity and snippets of everything i blog about. 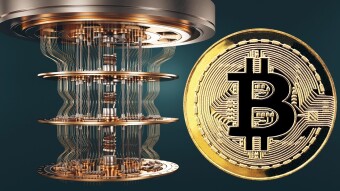 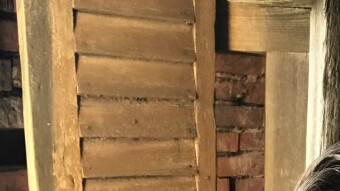 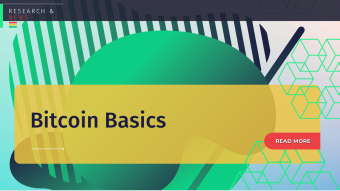