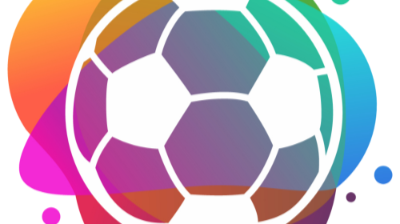 Rabona is a blockchain game running on HIVE and it brings soccer management to the community. It empowers you to build a successful team that beats with one hearth and win it all. Strategy is the key factor of this game and there are so many variables that intertwin that you cannot even imagine. 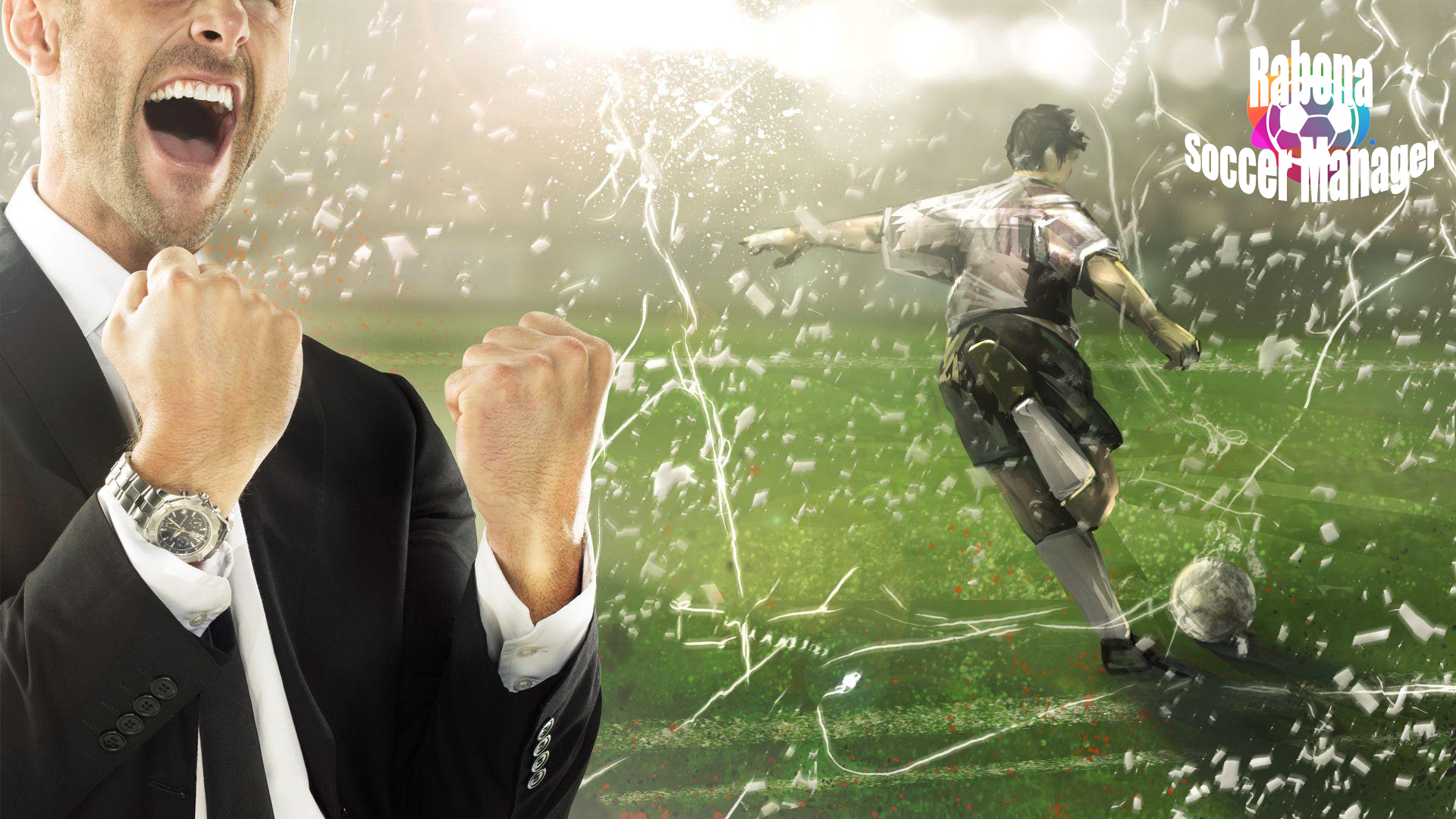 The first season has started and many teams in formation have rushed into it with high hopes. In the beginning there is a lot of discovery around the options that the soccer manager offers and trying same features multiple times you find new features and learn a little bit more. This is how the experience is built and this is how you will be able to be in front of the competition and succeed with your team.

To have an understanding of the competitions you will need to navigate your team, I can only say that there are 16 clubs per league, you play 4 matches per day and 30 matches per season. The available tiers after each season that you can either promote or relegate are the following.

Now let's reveal some of the financials of the game which will make you a successful soccer manager. There are many channels of earning and some will be enabled as the game evolves.

You can track (and you should) your financed on the Profit And Loss Statement page where you can see your revenue and cost for the chosen season. The obvious goal is to have a positive stream in order to ensure the club stability and be able to grow from game to game. 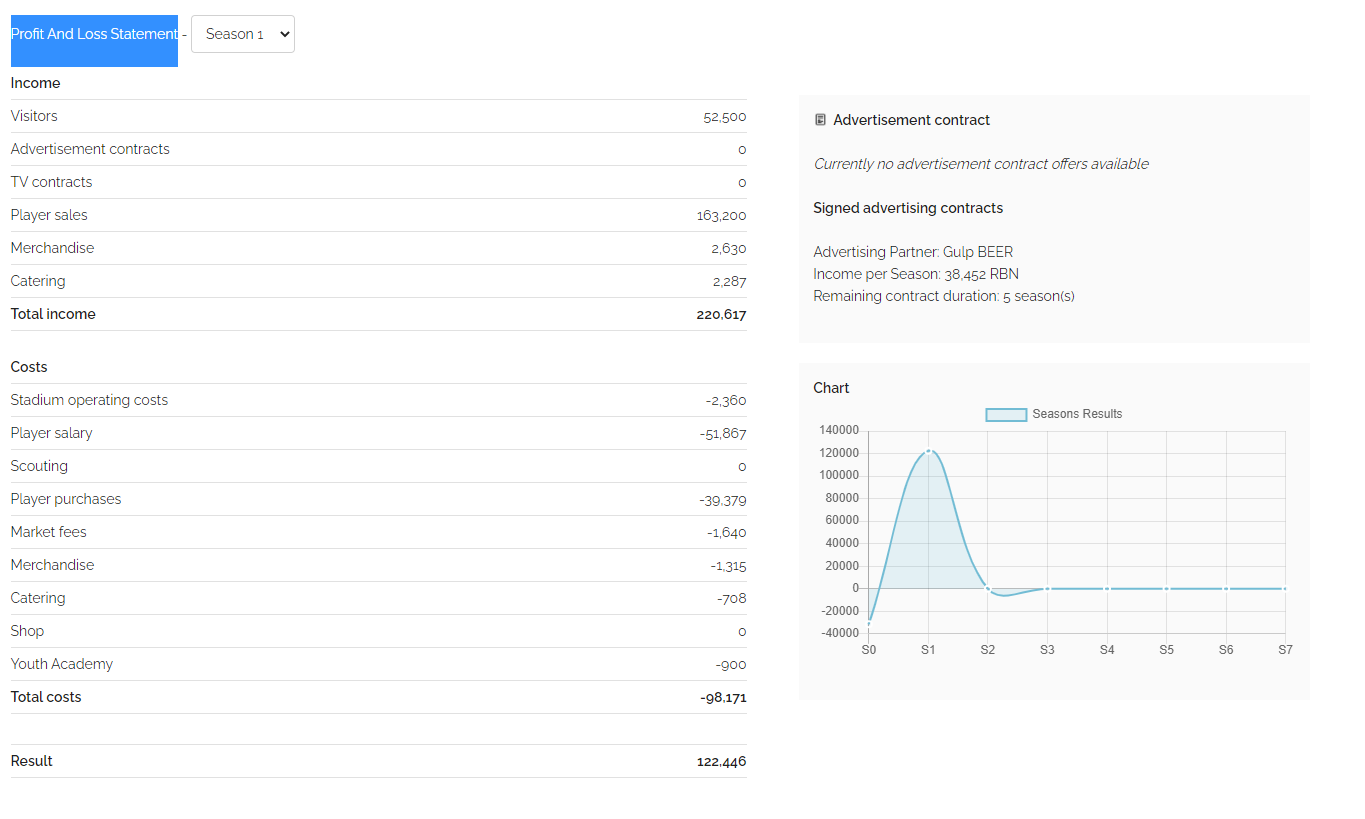 This is a time for learning and accumulation and strategizing your investment for the future. When this game will get more traction all you previous hard work will pay off, so it is up to any soccer manager to make plans for a longer period of them.

Until than, let's forget our problems and juggle a football.Come join Rabona, the Ultimate Soccer Manager game built on HIVE blockchain. 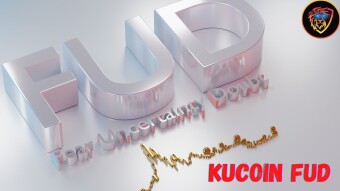