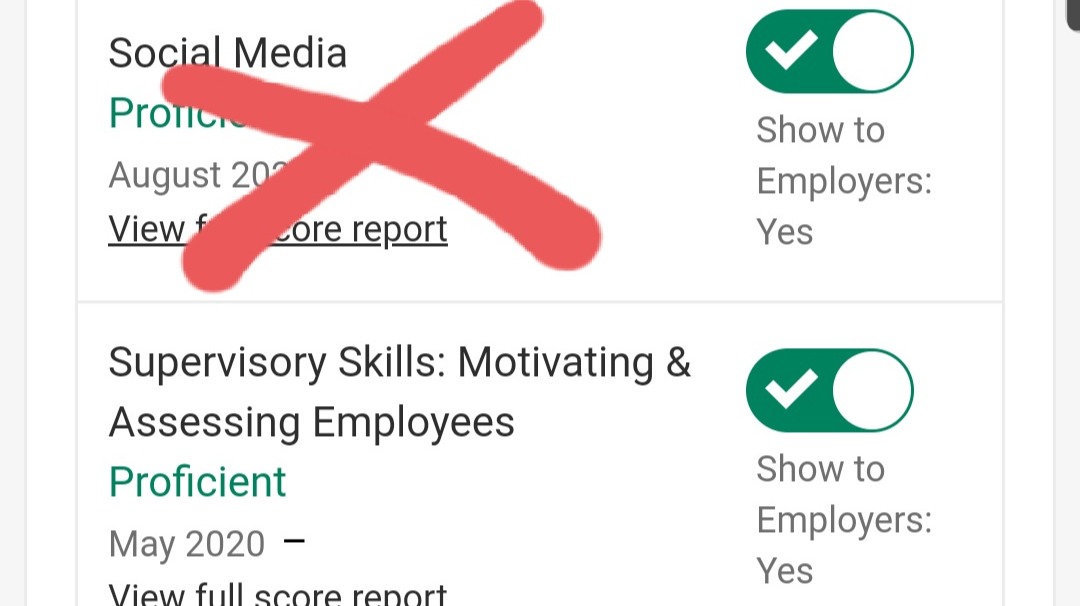 So, after trying to catch up with friends, solve financial issues and try to be a better Publish0x publisher over the past week ... I've noticed I've been out of touch with Twitter recently. 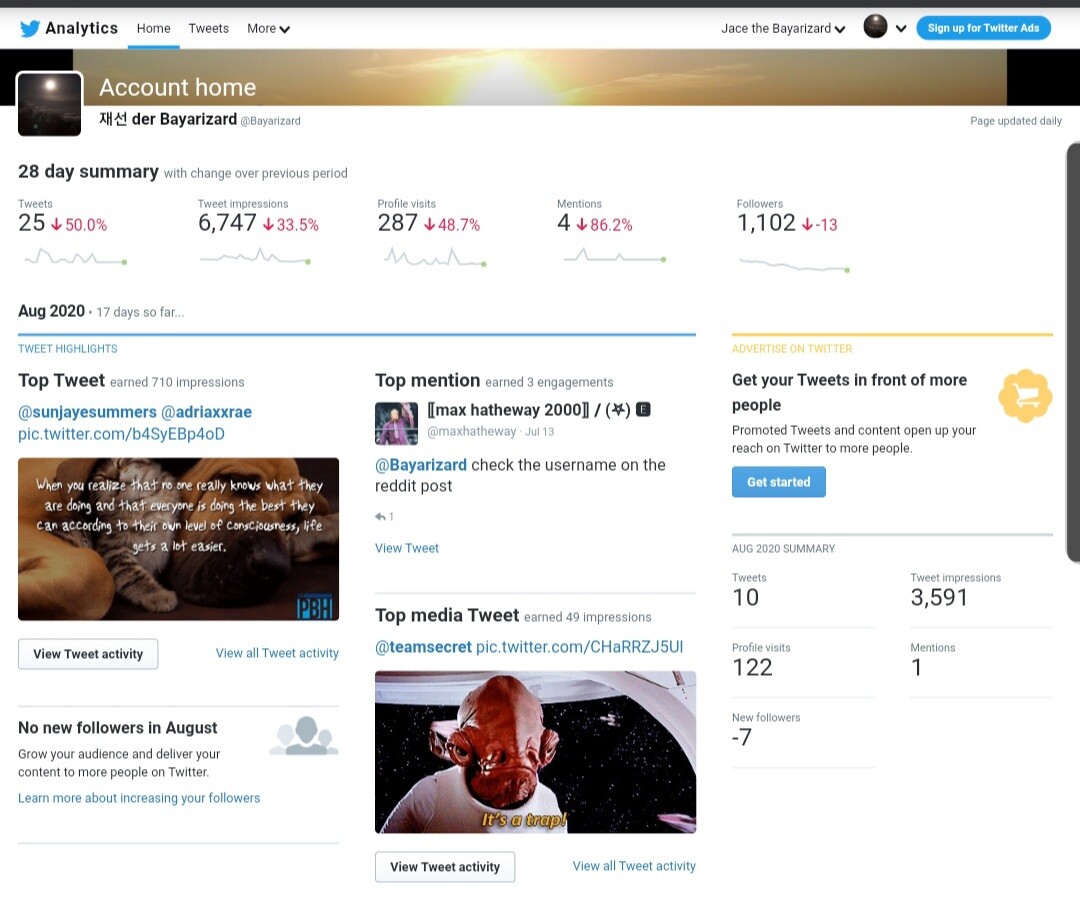 Stats confirmed as much; so instead of panicking ... i did what I've been doing at Popeye's & other restaurants for years, and what other P0x publishers may read in their comment section:

I try to comment uplifting motivation; it's my thing ...

... but yesterday, after mild success: 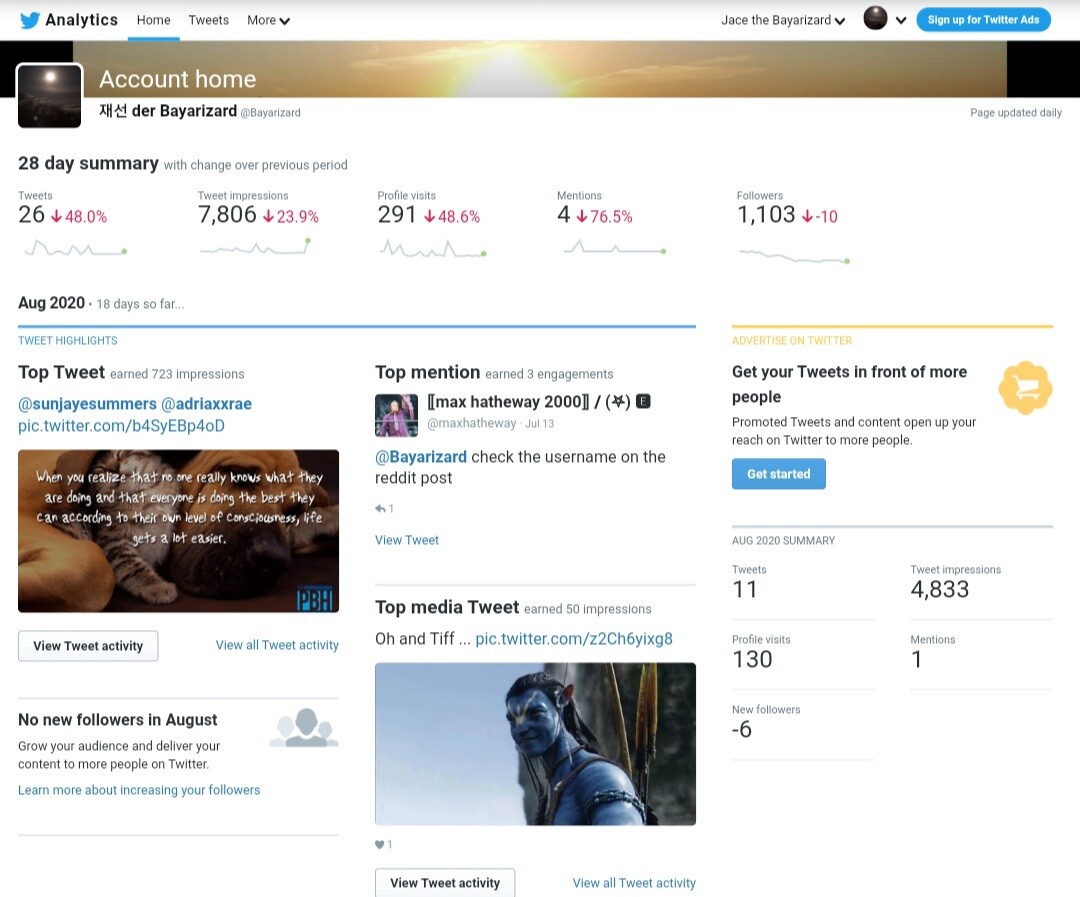 I realized one person that I commented on, may have seen what i commented as ... something different.

Some may remember Mikaila from Shark Tank: the 15 year old CEO is a BIG deal, even though she may not be as famous now as she might be in the future; I've written a blurb on my realization that I've neglected to show support for women of color, whether it be my sister, Mikaila or others -- I needed to step up in this aspect on Twitter too.

I'll admit I haven't watched the video as of the writing of this post (bad i know); you may also note that there's only one comment right now, that's motivating and supportive: Heh ... yeah, that isn't my comment unfortunately.

It wasn't until late that night, after I took some Indeed.com tests that I realized: I might not know ANYTHING about social media; some of the Impressions in the tests -- which I'll admit for my Twitter was a point of pride -- they made me realize I have MUCH more to learn.

I won't say what I commented on the post, but googling to see what others might interpret it as confirmed my nagging fears: I goofed BAD; and publicly ... for half a day at that point.

There was no context for my comment; no words ... just those emojis.

I honestly want to laugh it off and forget about it, but she DEFINITELY saw it -- and I don't have the cleanest of records. Those who look super closely at the Twitter pictures included can also see ... others ... I choose to cheer on -- yes, I've dug my own grave, I know.

Once resolved, I'd hope to add her to the list of people on my Perpetual Giveaway (latest winners linked here); but that's for after my gefaw ... is ... dealt with properly.

Conclusion: So ... yeah; that's actually it. Any advice anyone? Cuz I got nothing -- and there's an impressionable mind out there that needs ... what? ... I have no clue honestly; but I've done enough damage.