It is so funny to see some people sharing their success stories after investing in Doge tokens. Especially because Elon Musk tweeted about it. I would have appreciated it if someone had invested only a little because Elon tweeted but not the entire savings and become a millionaire in just two months' time. This is insane.

I have heard success stories from some of my friends where they have become super-rich in the last year by investing in Defi. Yield farming was a big craze last year and this year as well. Lots of people get into the world of ETH and start earning a lot with the help of Yield farming. Their earning is far good and that is why they don't even complain about the gas fees they have been paying. 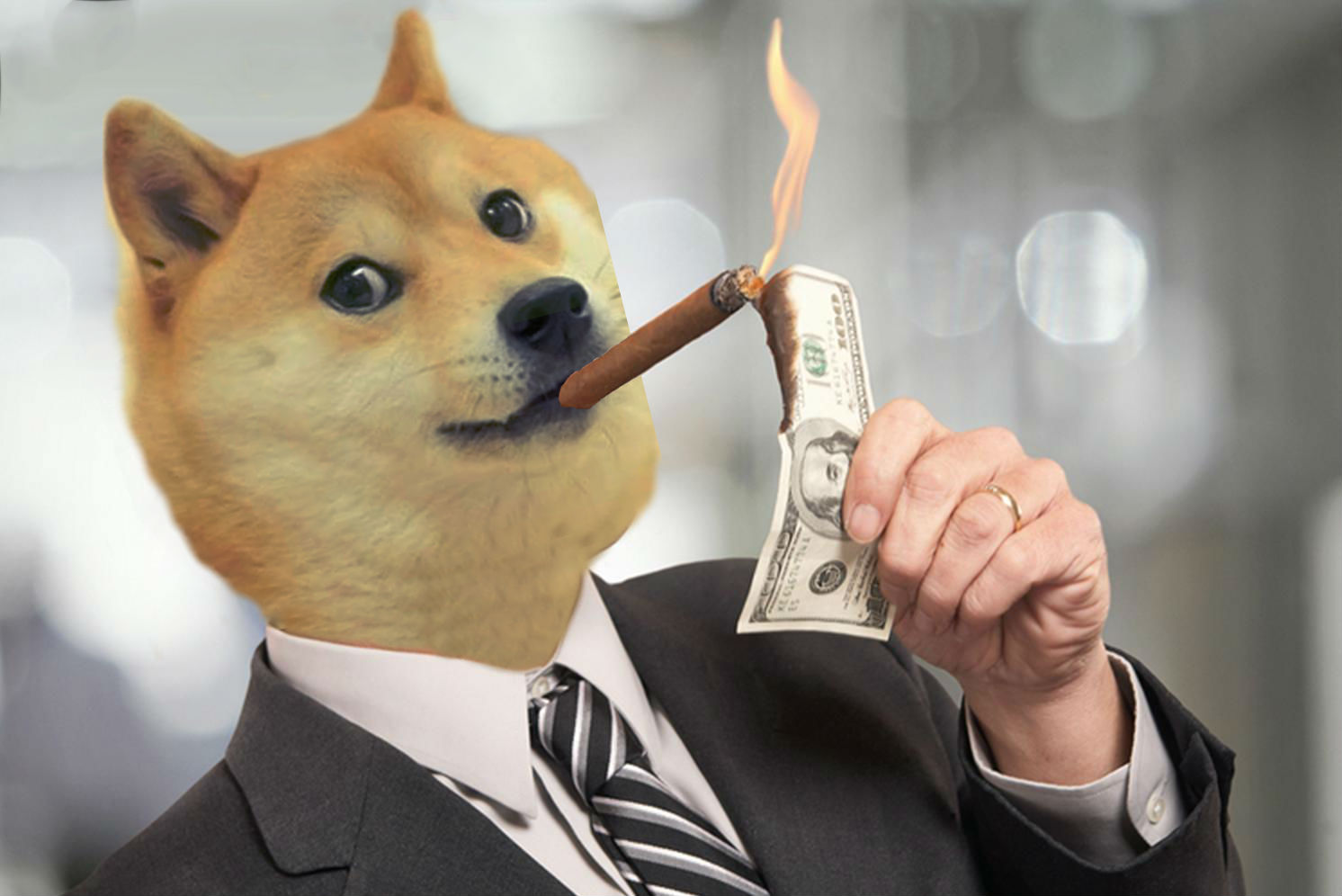 I read an article saying that someone became a millionaire in just two months time because they invested in Dogecoin. I would say this is pure gambling. But the guy should have had all the guts to enter into Doge with all his savings without even knowing what the token is capable of or what the meme coin is all about. All the trust was Elon's words. But surprisingly it got him to the right place and he is happy now.

If you need someone to host the launch of your coin, call Elon Musk

These days whatever Elon says on Twitter goes viral. I'm glad that people who invested in Dogecoin are enjoying the nice profit but it doesn't stop just there. Launching a coin definitely needs someone who can shill about it on the social media platform or make people buy even if it is just a meme coin without any fundamentals. I believe that there is nothing wrong with doing that.

The above example of someone becoming rich in two months says that there are hardcore followers for Elon Musk and literally there are people who can blindly follow his tweets. 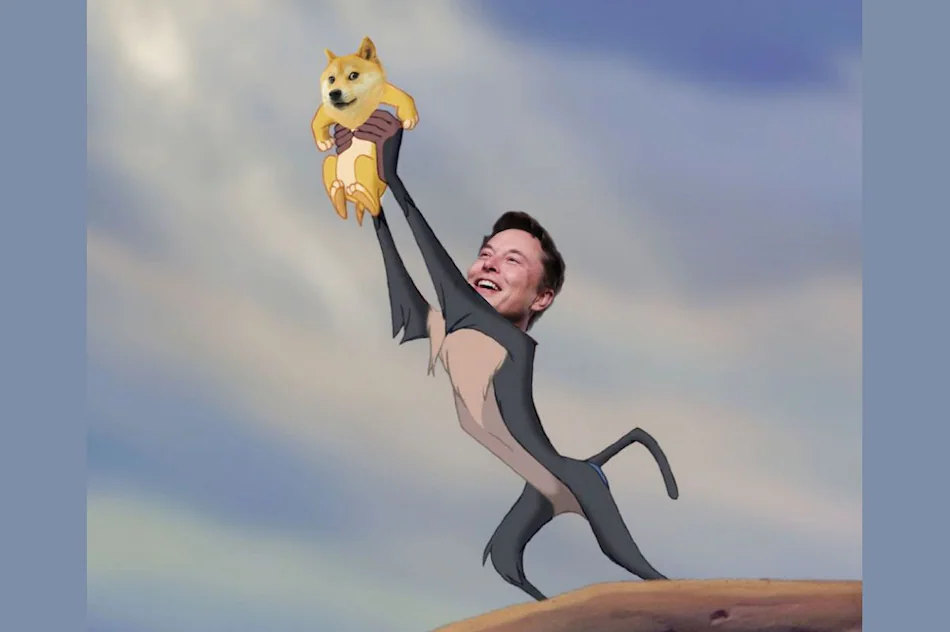 I was speaking to one of my friends today and he told me that his brother had around 10000 doge coins sleeping in one of his wallets for the past 3 years. He never really noticed that he had that and only last week he came to know about it and the funny thing is he bought them for 40$ and I don't have to tell you how much it is worth today.

This is what triggers me and makes me feel that I should be investing in some of the coins that are available cheap today. Even if it is a meme coin or a shit coin, if it is popular, or if Elon Musk is talking about that, it has the potential to the moon someday without any fundamentals.