Why I am hooked with Splinterlands. 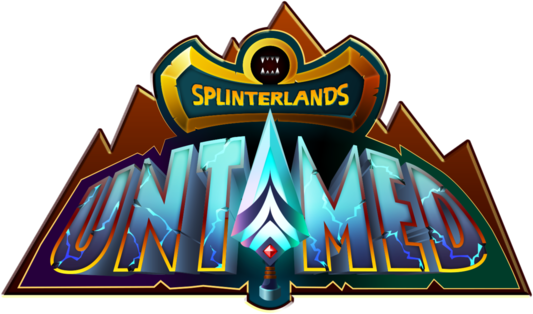 So question arises what really keep me bonded to this game? I guess there are various reasons associated it with it. Though the game is card game but you still need strategy to play it.
Card stats do matter but what matter most is the decision to play which card,at what position for a ruleset you are assigned against a opponent. Before start of each game I start thinking how I should form my team and after the match I really get the feel of victory.

I think in any game, your interest in game will rise more if you have the nice community in the game. Splinterland's has really coomunity and Discord of Splinterland is always beaming with the players where the player's not only discuss about game related stuff but also on other various topics and current issues etc. To interact more further you may find some players are running the contest and giveaway too.

No game can remain interesting if developer stop development in it but in splinterlands developers are constantly working to improve or introducing new strategical elements in the game. UI of game is constantly getting improved,New cards are introduced in game and new ruleset are also created in game. Best thing I love about the game developers that when they create a new card it do not make old card's obsolete instead it give you more option in choosing your and help you in better selection of team. 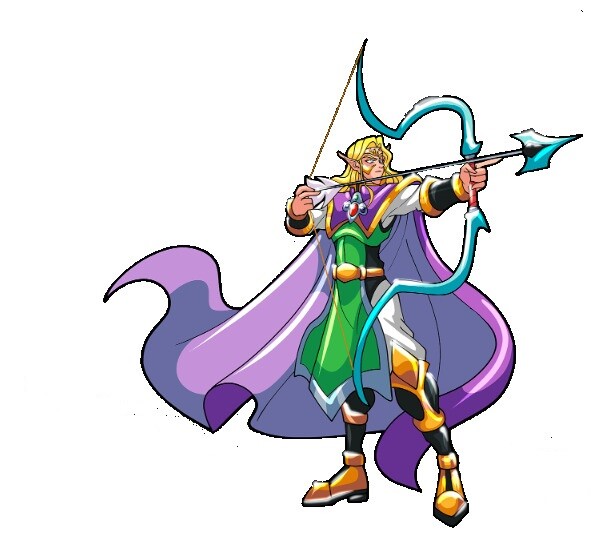 The game is constantly adding players and finding new sponsors like (bitcoin.com) exchange. Game has partnership with WAX also and successfully completed their funding campaigns in Kickstarter and sesameseed.org in past.

Most interesting aspect of game is its rewards aspect.you can earn DEC (in game currency ) by playing the game or taking part in the daily tournaments. DEC earned can be easily sold for steem/hive/tron in steem-engine/trontrade or can be used to buy more cards/packs in the game.

Best thing I love about this game that assets purchased in game are truly belong to player who purchased them.They can be sold in market or transferred to other players in the game for getting your investment back.One more aspect I like that you do not lose your cards whether you lose your game. Your asset ownership is stamped in the blockchain. 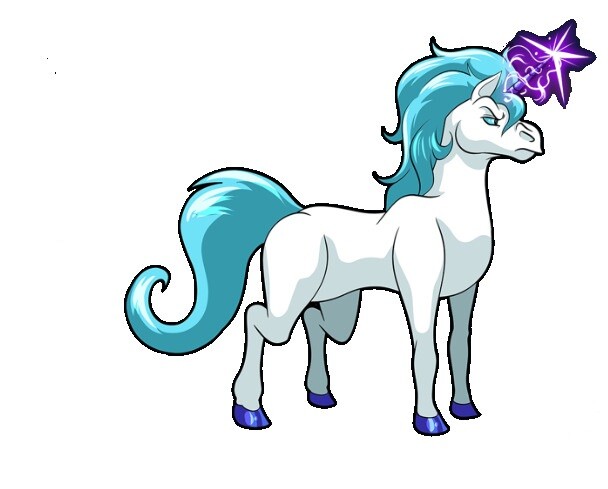 I am fully in love with splinterlands and if you also like to play splinterlands then you can join the game by  clicking this link.