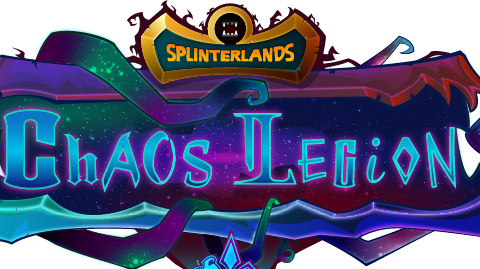 This week Splinterland's battle challenge featured Supply Runner and I like to love to analyse the card effectively so that put them in battle that really make difference in the battle. First thing about Supply Runner is a neutral card and so it is little good thing for me as I am not bound to any summoner to use this cards. It is common card and at level 5 it has "Swiftness" ability and since my summoner is able to support level 5 Supply runner so decided to play the "Swiftness" in the battle.

I got the battle ruleset that have Silence Summoner.

I decided to use the Dragon Summoner Delwyn Dragonscale and it help me to use another Dragon card "Black Dragon" in the team.

My team and the rationale for it

Prismatic Energy:
I used it for the reflect ability and it has high swiftness and high health so it look me perfect tank.

Spirit Miner:
It add +1 swiftness to team and have Dodge ability, I find it to be useful in second position.

Ruler of the Seas:
Swiftness for team and blast for the enemy team. I love this card.

Crustacean King :
It is for healing the tank.

Supply Runner :
Let add more swiftness for our team so that it really become impossible to touch it.

Above is screen shot of the team with all summoner and monster abilities in effect and if you see closely that opponemt summoner level is higher than mine (level 4 epic vs level 5 Common) and opponent team monsters are also leveled up.
But if you check the "swiftness" of my team then it is clear that much advantage I am in. Actually I send off the opponent "Living Lava" in tank position even before my opponent can start it attack.

So strategy paid off beautifully , Opponent is 2 monster down in first round and I have all my monster in team ready for round 2.

Yeah, my "Fast and Furious" team send packing the opponent in second round itself without losing anyone in the team.

Join the game:
If you interested to play Splinterland's then you can join it here