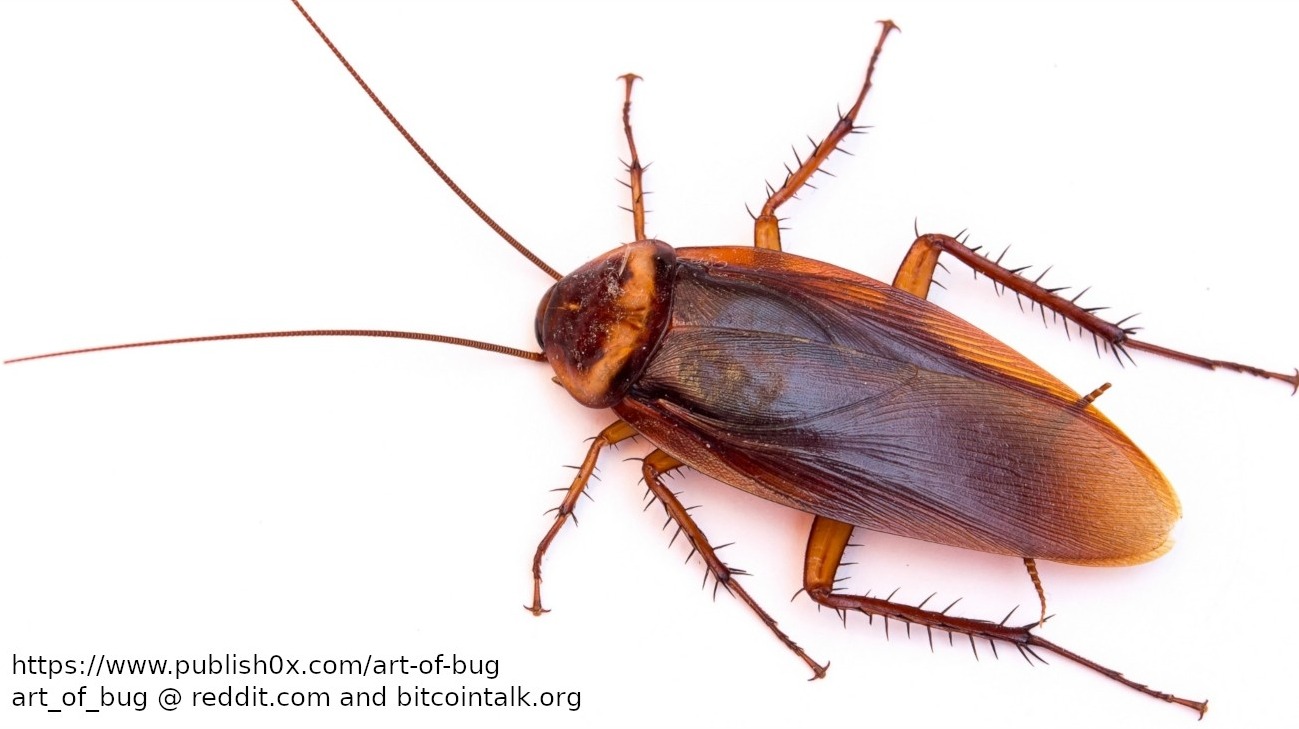 Like Qtum, Syscoin project is rather welcoming to bug hunters and the payments are way above average in the industry, which is nice to see.

The proof of knowledge is provided at the end of the article as usual for already fixed vulnerabilities.

Note that the design of the Sysethereum bridge changed a lot since we found this vulnerability and a lot from this report does not apply to the latest version. As usual, everything in the report was valid at the time of writing the report and before the vulnerability was fixed.

Meanwhile NavCoin managed to shoot themselves in a foot by splitting their own network with a series of bugs in their code. Temporary solution was to politely ask users to stop using the buggy feature...

There are three verification steps in case of a superblock challenge that have to be executed in order: QueryMerkleRootHashes, QueryLastBlockHeader, and VerifySuperblock.

The challenger continues by sending QueryLastBlockHeader challenge. The submitter has to reply with respondLastBlockHeader within 10 minutes again. In this response, the submitter provides a full block header of the last of the 60 blocks. SyscoinBattleManager calculates a hash of this block header and compares it to the stored hash of the last block from the previous step, which is equal to the value of lastHash in the superblock. Then SyscoinBattleManager verifies that the submitted block header has correct proof of work on it. If everything is okay, the challenge continues.

The challenger continues by executing the final step – VerifySuperblock. This consists of two steps. First, validateLastBlocks is called, in which SyscoinBattleManager should verify that the previous hash of the last block, which header was submitted in the previous step, is equal to the second from the last block hash submitted in the first step. The code is as follows:

This proves that we created the record on 3rd August 2019, well before the fix was implemented on 11th September. 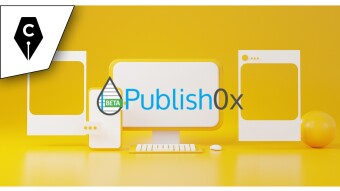 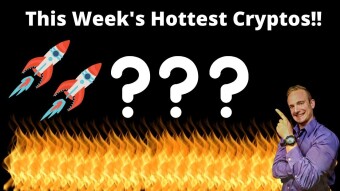