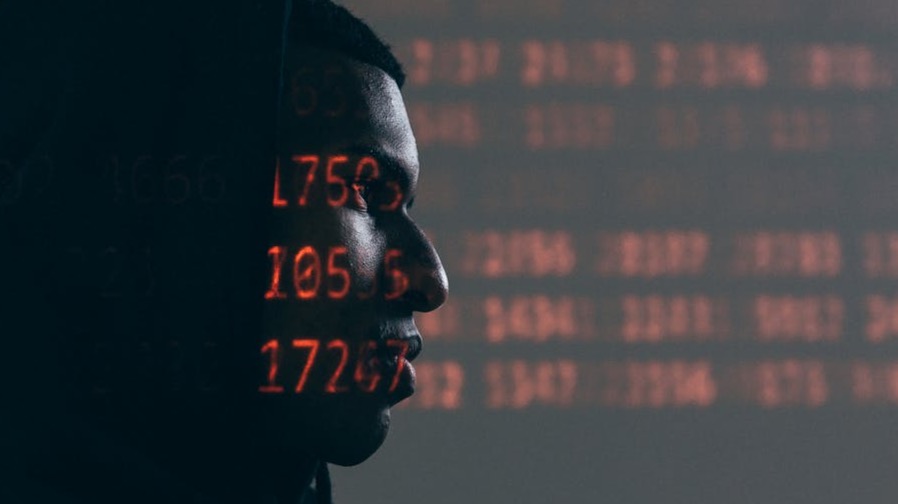 The crypto market continues to grow at a fast clip, with digital assets and services becoming increasingly mainstream. Crypto continues to expand beyond being just a fad there as more businesses, investors, and even governments enter the game.

The price of Bitcoin is growing steadily each year, if you glance at its historical appreciation. Although cryptocurrency is volatile in nature, it still offers significant gains compared to other types of investments, with proponents of crypto saying there’s still plenty of upside ahead. Thus, BTC value has increased by about 100% so far this year even with multiple corrections. Altcoins are also rising, with some soaring at a blistering pace.

So, European cryptocurrency exchange Eterbase, which suffered a hacking incident last September that cost it over $5 million in digital assets at the time of the cyber attack, has recently received part of its seized Polygon coins back, which is currently valued at almost $1 million.

Crypto-processing and exchange service ChangeNOW has returned 600,000 MATIC coins to Eterbase, which ChangeNOW stopped a year ago when hackers tried to swap them for other cryptos.

According to Eterbase, the Lazarus group, which is reportedly supported by North Korea, is responsible for the cyber attack.

In April 2021, Eterbase suspended its operations after returning to the market for several months following the cyberattack. In October 2021, the exchange announced it had officially entered into a bankruptcy proceeding to resolve the registered claims from creditors.

However, Eterbase remains hopeful that it will soon be able to resume operations provided that the rest of the stolen crypto is returned. According to Eterbase co-founder Robert Auxt, the exchange expects to see returns from Binance and Huobi. It is possible that ChangeNOW's recovery will prompt action from other exchanges and prevent Eterbase from quitting the crypto industry.

Hey all, my name is Ani, I'm from Budapest. I'm working as a financial analyst and I want to boost my writing skills, that's why I'm here =P