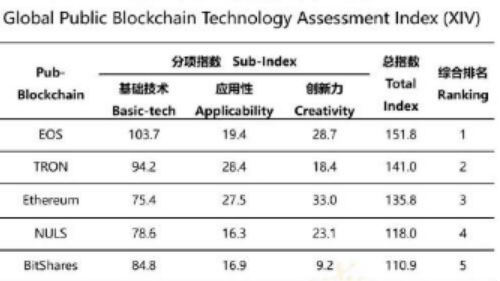 Chinese Govt rates Top 35 Crypto Projects: And the Winners Are?

Well the Ranking from the Chinese Govt. is very helpful, keeping in mind of course, "the world is upside down" for most when viewed from such a perspective.

Take a look  below: 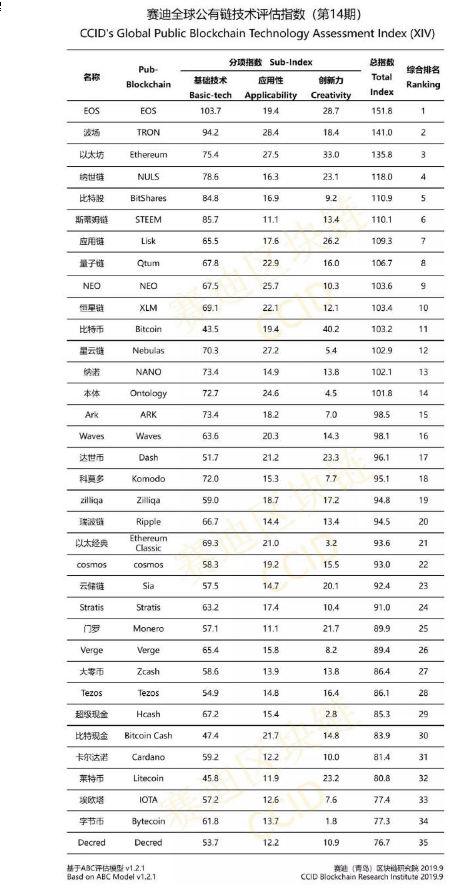 In other words whatever coin is ranked at the top, if your not on the same page as China, simply look at the bottom of the ranking. ;)

Oh, and what do we find near the bottom ?

Given EOS has several Chinese firms dominating the top 21 stakers (firms run by the state), no surprises there.

If you love communism, social credit scores controlling your life 100% and the colour Red, then buy EOS, seems to be the message in their ranking.

Stake a lot of value, and you get to mine in the world of Dan Larimer's Proof of Stake "PoS" (an acronym which has many meanings.). OK every Epoch PoS rank and the right to mine is up  for grabs, and the Group of 21 mining could change, sure, but really who can afford to stake that much, unless you operate as a "pool" of stakers, essentially grouping together to control a big enough PoS?  Those "on the same page" win.

TK Observation - Keep in mind, It's always easier to get everyone on the same page, behind the point of gun, everytime (Epoch) 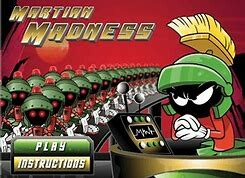 Seriously, looking at the Chinese government ranking criteria under "Creativity", they have Bitcoin(1) and ByteCoin(34) at the two extremes, will raise most eye brows.

Let's face it, BTC is the crypto-community's first car, it was REALLY innovative at the time, 10 years ago. Today BTC is lagging behind ,very short on delivering added value today.

Ask yourself a simple question, regarding BTC innovation today:

"Does the lightning network really work?"

The measure of which, can be largely figured out with the answer to a second question:

"Are developers really adopting it in droves?".

And the answer to the second question is?:

Why would that be?

When you take in the shear size of the  open source software developer community involved in cryptocurrencies looking at Github its clear most of the effort, 95% of it is parked elsewhere and not in BTC. The fact is, the crypto market is still very much in the nascent  phase of innovation.

Let's face it, the are plenty of areas of opportunity to add value and reap  market rewards of a coin increasing in value and revenue earned from selling and support the added value created in the world of crypto fin-tech. That said the market is expanding into all market segments  able to make use of "trustless" transaction networks operating on distributed ledgers of many different types, private and public.

Crypto is the re-invention of the Wild Wild West of opportunities, make no mistake about it, and yes we thank "Satoshi" for showing us the (first) way of now, many ways, to go offer those various market opportunities. It's about as close as anyone can get to pure capitalism, especially when the crypto project is fully transparent. (That number dwindles rapidly when VCs and governments of all flavours are counted.)

BTC may have 67.4% dominance in the CoinMarketCap listing today, that said,  the"lion's share" of the developer base worldwide are working on other projects (Checkout Github activity for more proof by following your crypto interests to see what the commits look like, how quickly the team turns around issues, and what the forums are saying.)

#Bytecoin Innovation Number 34 relative to the others in the list? Really?

Let's look at Bytecoin(34) to understand why  the Chinese have ranked it so low relative to the other currencies:

Oh Yeah!. It's untraceable! OMG, isn't that what most of us want?

Now let's look at the Bytecoin tech: First Privacy coin on the blockchain, influencing all the others.

Just looking t the specification on the Bytecoin Website hints at the advances made over BTC:

What most don't know is Monero is a fork of Bytecoin.  Monero and arguably Cardano development, the two leading privacy coins, where definitely influenced by advances made by the Bytecoin effort. Read about it a bit more at the link below

Now that is innovative. Kudos Bytecoin team for inspiring even more innovation growth in the privacy coin space.

TK note- (Decred I don't know much about, also a privacy coin, per their web page.. can be found here... )

RANKING WHAT RANKING? It's a beauty contest, so look behind the curtain and understand the motives of the judges. 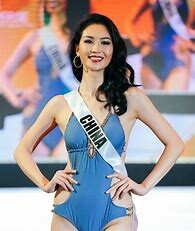 Personally, it's so damn funny China have #IOTA near the bottom of the list.  IOTA is likely one of the most Innovative coins out there, IOTA is leading the way in the machine economy driven evolution of the distributed ledger + cryptocurrency market segment in both public and private ledger applications of their tech across #IoT, Distributed Computing, Smart Contract and Gateway technology. The IOTA community is large, the largest in the EU, and has some of the biggest companies in the world behind them. Go figure.

So that begs the question why is China less interested when IOTA is a big winner in the South Korean market space?

Because, like most governments, China needs 100% control over all transactions in their economy to preserve the way they run things over there, and IOTA is completely distributed, transparent and public, focused on open machine2machine economic growth operating outside any government or business's control. (Oh yeah IOTA uses Ternary mathematics (Trinary) which at the moment is binary  Quantum Computer crack/hack proof) 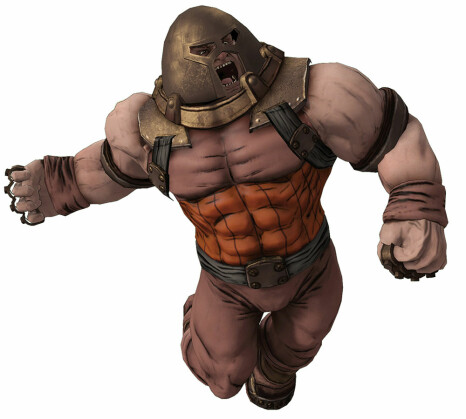 Breakout Crypto Fintech is a "Collective Juggernaut": Making the World a Better Place?

with gateways into third party systems and different ledger types, are the biggest break-thru in fin tech, EVER.

How individuals, companies and political entities make use of such tech will determine whether or not the world becomes a better place for the world's citizenry in general.

Citizens around the world looking to governments of the day to lead the way has proved historically to not work out that well, especially in the prosperity column, will be found wanting. So which path to take moving forward?

IMO betting on a lot of "quality" crypto horses in a few of the crypto races (public and private, blockchain and DAG) is a good way to spread your investment risk, and at the same time propel the entire crypto market forward. Having all your eggs in one basket (picking one winner, or worse yet, being a "BTC maximalist" only) , is never a good strategy, when you are looking to not only survive, but thrive, in this brave new world of fin-tech called "crypto".

So do your homework, go deep on the team reputation, past success/transgressions and current progress, their team and community interest and github velocity, their clients and partners, their exposure (and the marketing behind it), their network node count, where are the nodes, the current and future security of their node network, the quality of their developer tool support and documentation AND their overall transparency (ICO handouts and VCs (Money behind the VCs, where did it come from and what are their motives) before you invest. ;)

IMO it's up to the current " developers of the day" driving the crypto industry to  continue to "push the envelope"  to deliver ever more innovative "hard stores of value" together speedy safe transaction systems which  anyone can easily adopt and prosper from their use, on both private and public distributed ledgers.

Protect your Earned or Received Value

The best way to protect one's sovereignty is to adopt and use several ledgers and crypto-currencies. Doing so helps grow and protect one's hard earned (or received) stores of value AND, keeps the governments of the day out of their wallets AND, also keep those governments 100% accountable to the people on multiple eVoting and Budget Management "transparent" distributed ledgers, private and public.

The "more innovations the merrier' as we  together,  re-create Free and Fair Trade  around the globe in different ways, existing as a rich "diversity" of secure, distributed public and private ledger  quality crypto-currencies, which together, help to massively re-set and re-assert the sovereignty of the individual  and of  all peoples found around the planet. :) 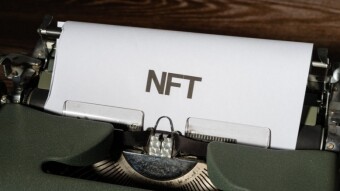