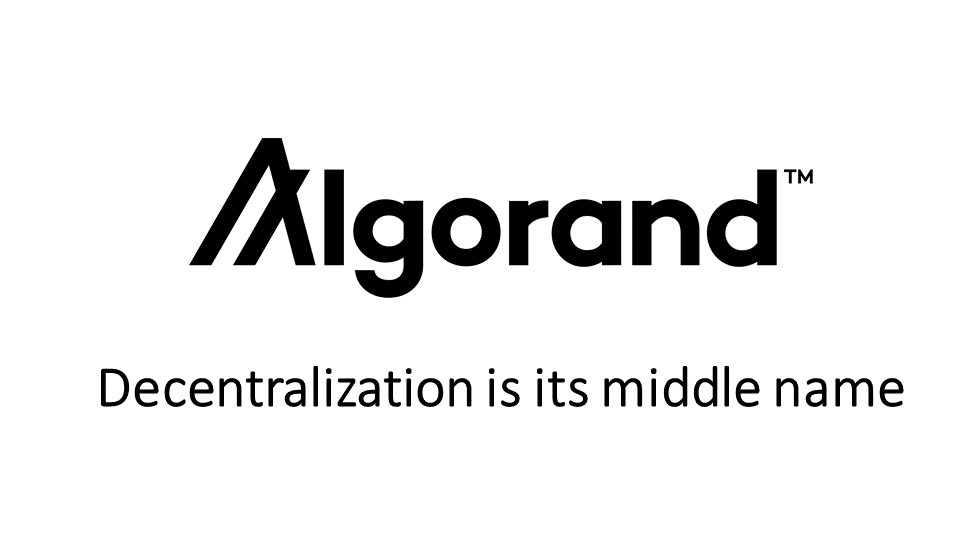 Algorand is one of the latest projects to add to the cryptocurrency market last year. The algorithm is a pure proof of stake blockchain and aims to solve the crucial cryptocurrency question, known as the blockchain trilemma. This means creating a blockchain that is fast, secure and at the same time strongly decentralized.

The algorithm uses its own consensus network called pure proof of stake (PPoS) in a strict sense. While blockchains like Tron, EOS, or NEO are relatively fast systems, speed is primarily due to a strong reduction in decentralization, and these projects fall into the category of delegated proof of stake (DPoS). This means that there are only a few entities in the network that can verify transactions. There are 21 nodes at EOS, Tron has 27 super representatives and NEO only 7 nodes, from which 5 of them are owned by NEO developers! That is not decentralization at all!

Even the Bitcoin king itself is limited due to the strong computational power of the major miners, where there are only about a few of the biggest players who have the chance to verify transactions and add a new block to the blockchain.

Algorand blockchain is different. Anyone who creates their own node can verify transactions. One random token is selected to search for consensus on the network, so its owner can create a new block. He remains secret until the new block promotes within the network.

Equally randomly, a 1000 random token board is selected to verify the validity of the block created by the selected token holder.

All this happens randomly and safely with Verifiable Random Functions (VRFs). It is basically an impeccable security mechanism because a potential attacker cannot know where to lead his attack. No one knows who is going to verify next transactions, so it is not possible to target a vulnerable target.

Important features and advantages of Algorand

The network does not control a few entities because the choice of verifiers and committees is completely random due to VRFs.

The entire network is able to reach a consensus in the order of tens of seconds to minutes, so there is no need to wait for multiple acknowledgments as in BTC, where 10 blocks of blockchain are awaited. Blockchain's finality is one block at Algorand.

No forks, no orphan blocks

Algorand has zero chances to create blockchain forks. Users are very likely to rely on the last block to be valid because there is no constant networking as in PoW systems that have a lot of orphan blocks that are not the longest and therefore not relevant.

No need for energy-intensive farms like PoW. This is a great advantage of PoS consensus mechanisms including Algorand and its PPoS.

The entire community and all ALGO tokens holders can propose changes in the network, which can then be approved or rejected. Therefore, not only mining companies like in PoW or verifiers/representatives in classical PoS or DPoS decide. 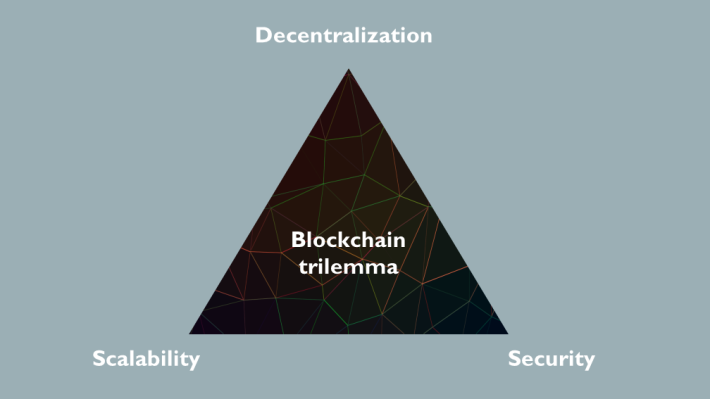 One of Algorand's strengths is the team of developers, led by a leading cryptography expert. Silvio Micali holds the Turing Prize, which is considered as prestigious in the IT sector as the Nobel Prize. Silvio Micali won it for laying the foundations for modern cryptography in 2012. Silvio Micali also participated in Zero-Knowledge Proofs technology development!

The project also has a very broad and enthusiastic community, which is always a good sign for any decentralized project. High level of decentralization is a great attraction for everyone to participate on the project.

The distribution of tokens and their gradual release into the network, which is realized by means of the so-called Dutch auction, can be considered a weakness.

Algorand Foundation is gradually releasing new tokens into the public space with a five-year plan. Approximately 50 M coins are to be sold each month through the Dutch auction.

This is a special form of long-term ICO that is similar to what EOS did with their 2-year lasting ICO. Currently, the Algorand Foundation is the majority token holder, which is also one of the weaknesses.

The Dutch auction is not the best way to distribute tokens, because investors can sometimes purchase tokens cheaper on the exchanges when the price of ALGO is falling than through the Dutch auction.

However, this is, of course, a great advantage for project financing because developers have funding continuous 5 years, even with the risk of a four-year cycle of bitcoin and cryptocurrencies. They will certainly be able to collect a good amount to finance their development.

Algorand is one of the most ambitious projects, which can provide the necessary security, scalability, and at the same time decentralization needed for problems of today’s economy. Algorand is in my eyes one of the projects which really solves the blockchain trilemma!

With the great development team, they can really decentralize the way finances are understood today and bring many benefits to the world of finance.

On the other hand, there are several projects with similar goals and some of them are already established on the crypto market. Algorand team must make considerable effort and put a lot of enthusiasm into their doing to reach the long-term goal. To bring the blockchain technology, that enables frictionless finance to the world!

Join the Algorand Ambassador program and grab some ALGOs for your doing!