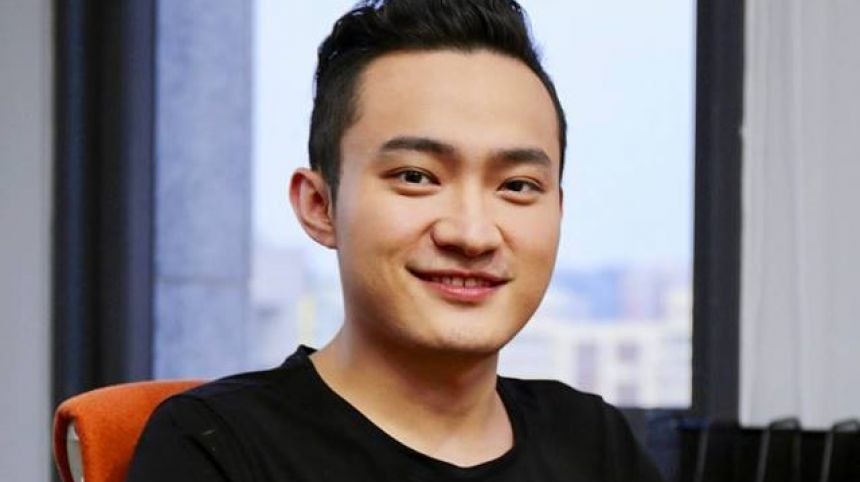 In less than two weeks from today, on May 5th, Tron DAO proposes to issue its own decentralized stablecoin, USDD, on the Ethereum and BNB chains. This according to Tron founder Justin Sun in an open letter posted to Twitter and Medium yesterday.

This move, says Sun, takes stablecoins into a new era since USDD "enjoys perpetual existence without relying on any centralized entities".

Prior to this move, TRON enjoyed a healthy relationship with Tether which spanned more than three years. In 2019, Tether issued USDT on the TRON blockchain, beginning a period Sun describes as the "TRON-based USDT 2.0 era". During this period, he noted that TRON processed more than $4 trillion of USDT transactions, with daily transactions surging past 10 million and the total value of transactions processed per day reaching a high of $10 billion.

A release published by Newsfile on March 22nd, pulling information from the blockchain explorer TRONSCAN, noted that USDT-TRON accounted for over 50% of the total USDT in circulation.

"The number of addresses with USDT-TRON holdings has soared by nearly 8 million after USDT-TRON claimed the crown as the industry's fastest-growing and most-used stablecoin last April. Drivers behind this achievement are TRON public chain's affordability, efficiency, and security. USDT-TRON has long been praised for its 1 USDT handling fee, which has made it the go-to option for many users when making transfers and payments on blockchains."

Now, Sun says, it is time to usher stablecoins into the 3.0 era.

"Today, TRON is starting a self-imposed revolution, pooling all its resources to create USDD, a fully decentralized stablecoin underpinned by mathematics and algorithms, bringing the development of stablecoin to the next level," he said. "By building the most efficient and affordable stablecoin network in the global DeFi ecosystem, TRON aims to usher stablecoins into the 3.0 era led by the TRON-based USDD."

Sun says the USDD will achieve full on-chain decentralization and not rely on any centralized institutions for redemption, management, and/ or storage.

"USDD will be pegged to the underlying asset, TRX, and issued in a decentralized manner," he explained. "When USDD’s price is lower than 1 USD, users and arbitrageurs can send 1 USDD to the system and receive 1 USD worth of TRX. When USDD’s price is higher than 1 USD, users and arbitrageurs can send 1 USD worth of TRX to the decentralized system and receive 1 USDD. Regardless of market volatility, the USDD protocol will keep USDD stable at 1: 1 against the US dollar via proper algorithms in a decentralized manner."

Explaining that USDD will be rolled out in four stages-1.0 Space, 2.0 ISS, 3.0 Moon, and 4.0 Mars- Sun said that in the first stage, USDD's management will be entrusted to the TRON DAO Reserve and other major blockchain institutions where the former "will be tasked to provide custody service for the $10 billion worth of highly liquid assets raised from initiators of the blockchain industry, use them as an early-stage reserve, keep the exchange rate of USDD stable, and enforce convertibility fully".

Sun believes that this step with the USDD will free holders from any central authority's arbitrary impositions while simultaneously eliminating all entry barriers.

"Unlike centralized institutions that may freeze or confiscate users’ funds at will, decentralized stablecoins effectively safeguard private property rights," he said. 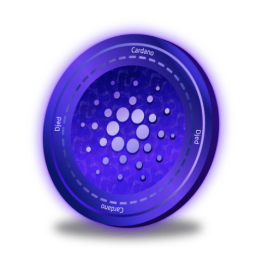 Incidentally, IOHK has also been working on a decentralized stablecoin for the Cardano ecosystem.

Last August, 2021, Cardano revealed plans to work with COTI to launch Djed, a stablecoin based on algorithmic design.

Djed proposes to use smart contracts to ensure price stabilization and, according to its research paper, operates by keeping a reserve of base coins, and minting and burning stablecoins and reserve coins. It's expected to be released sometime this year though no release date has been given.

According to an article by Oliver Barsby published on Planet Crypto, "Cardano's development is a rigorous, research-driven approach. This means the Djed stablecoin will need to undergo several rounds of this testing and research before its release."

Well, I'm off again in search of another story, my friends. Until next time, please remember to be safe. It's Friday!

I hope you have a great weekend and I'll be sure to bring you any tidbits I uncover.