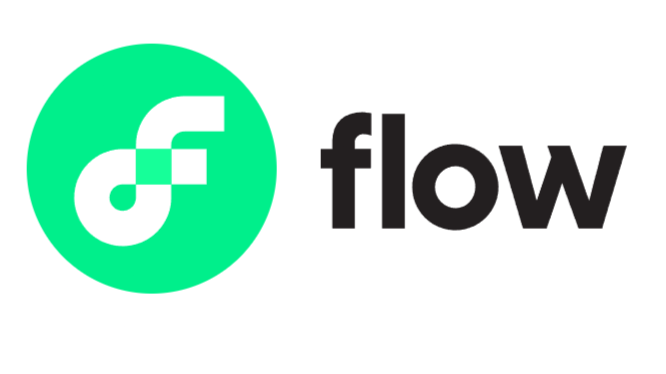 Flow is a smart contract blockchain build by Dapper Labs who are the developers of CryptoKitties, one of the first and most popular NFT games on Ethereum. They built it because ETH2.0 will use sharding to become more scalable while still staying decentralized, like Harmony does it. Dapper Labs wants to avoid sharding because apparently it is more difficult to build dApps that work across multiple shards. They want to have a blockchain that is more developer friendly while also being more scalable.

Most smart contract blockchains try to scale by either becoming more centralized or by splitting the chain into smaller layers, like with sharding or with second layers like Polygon. Neither of them are optimal because there is no point in even having a blockchain if it’s not decentralized and having multiple layers makes it more difficult to build dApps. Flow tries to scale in a decentralized way by using "pipelining" instead of sharding. Basically, Flow is splitting the work for each transaction across multiple validators instead of letting multiple validators handle different transactions at the same time.

There are 4 different roles a node can have in Flow: Collection, Consensus, Execution and Verification. Every node is partaking in the validation of every transaction, but only at one part of the validation process while other nodes handle the other parts. This makes it possible for Flow to become much faster but also cheaper than blockchains like Ethereum, while still only having one execution environment for all the dApps of the network.

Another unique feature of Flow is that smart contracts can be launched on main net in a "beta state" and can still be modified by the original author until they are finalized. Of course the entire point of smart contracts is that they are absolute and cannot be edited by anyone, but this makes it impossible for developers to test it first. The beta state allows developers to do that and maybe fix and add a few more features to their dApp before completely finalizing it. To avoid scams, the users will be notified that the smart contract isn't finished when they make a transaction with it.

Developers and their dApps are an integral part of smart contract blockchains and making it easy to build on the chain is necessary to create a blooming ecosystem. There are quite a few dApps running on Flow. There is already a native stablecoin called FUSD (Flow USD), multiple NFT marketplaces and games, a DEX and a few lending protocols are currently being built. So far most applications are focusing on NFTs, which kind of makes sense if you consider that Dapper Labs most successful dApp is CryptoKitties, but in the future there will likely emerge many more DeFi applications too.

FLOW is the native cryptocurrency of the Flow blockchain. It is used to pay for network fees, for staking and to reward nodes. Currently, Dapper Labs and the core developers are in control of all proposals and changes to the protocol, but the plan is to slowly move towards decentralized on-chain governance were FLOW holders can vote on all possible changes.

The genesis supply was 1.25 billion coins. 38% of this supply went to Dapper Labs and the development team, 29% of the supply was set aside to finance and incentivise the development of dApps and 33% were sold to investors but also mostly validators. Initially the FLOW supply was rather centralized and controlled by the development team, this will hopefully change in the long term as more vested funds are released and sold. There is no max supply and FLOW is designed to have a permanent inflation that is paid to nodes as block rewards.

The value of FLOW will increase if more dApps are built on the chain and if more people use it. Since the development of dApps is easier on Flow than on multiple layers or shards and it offers the possibility of testing your smart contracts before making them permanent, there will likely be many developers drawn to the blockchain and this could create a blooming ecosystem. However, there are currently not many DeFi applications on Flow and the supply of the coin is rather centralized at least for now.

The most active exchange is of course Binance and the best place to hold FLOW is the Dapper Wallet.