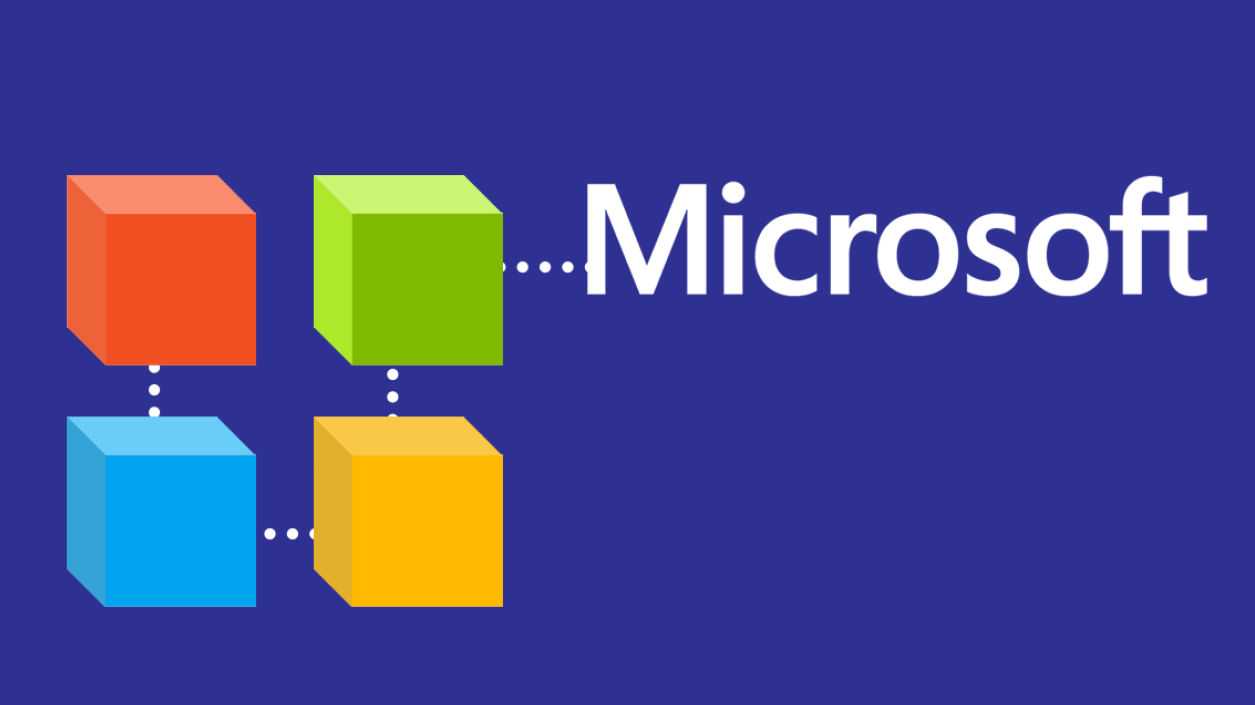 The Colossus of Redmond puts forward a patent application focused on a very particular concept: collecting body parameters to demonstrate that it has performed a task

Microsoft has filed a patent application describing the use of subconscious thinking and other body parameters as proof-of-work of a blockchain system for generating cryptocurrencies. This is undoubtedly an unconventional idea, which involves collecting information such as brain waves, body temperature, blood flow, movements, organ activity, pulsations, eye movement and so on when linked to a task that an individual is carrying out and to use them as proof-of-work or as tangible proof that the individual has actually carried out that task.

It would therefore be unique information for each individual, almost as if they were a sort of unique fingerprint. The patent reads: "A brain wave or the heat emitted when the user performs a task provided by information or a service provider, such as seeing advertisements or using certain internet services, can be used in the mining process. Instead of a massive calculation work required by some conventional cryptocurrency systems, the information generated on the basis of the user's body activity can be proof-of-work and, therefore, a user can unconsciously solve computationally difficult problems ".

In other words, it is a patent application that, if it were approved, would recognize Microsoft's rights on the possible creation and distribution of a system capable of recording all the activities of the body while a user, passively, "looks at advertising or use certain internet services ", activities which would then be used to generate cryptocurrencies that would be up to the user.

Make money by watching advertising, a return to the 90s?

Sounds like an appetizer of a dystopian future? First of all, it is only a patent application, and nothing of what described could ever find concretization in the real world. However, such a system seems to be a great opportunity for the world of marketing: the measurement of certain body parameters can in fact reveal how a person reacts unconsciously to the vision of an advertisement and therefore helps to develop more targeted and effective advertising.

And can the user make money? This seems to be the basic assumption: to be remunerated following proof of observing advertisements. It seems a bit like what happened at the turn of the 90s and 2000s when there was the proliferation of software that paid the user for the delivery of advertisements directly on his PC, with the difference that in this case we will actually have to look advertising and not just leaving your PC and screen on.

If, however, the mechanism of operation of a similar system is mirrored to that of a blockchain system, with the increase in popularity, the "work" necessary will always be greater and therefore any gain will be reduced for the same amount of time, reaching a point where for some the investment of time is not sufficiently repaid. But, again, we are simply elaborating on an undoubtedly interesting concept that may never see the light of day. 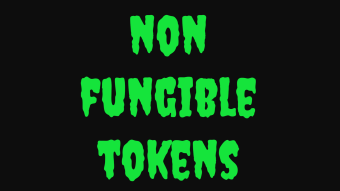 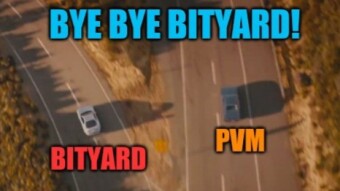