IOST prices rose after a Chinese Blockchain fund announced support and funding for the Blockchain project. On April 1, a $ 200 million investment company announced that it would invest in IOST.

IOST receives investment from Chinese fund
BlockGroup, a company worth US $ 200 million, said he was interested in IOST. Kevin Hsu, the co-founder of the company, said that they were impressed by the project's work.

According to the company, this is their second investment. In the past, they have invested in another company in Singapore. This company aims to develop Blockchain solutions for businesses.

During a speech with a representative of BlockGroup, Crypto Briefing, IOST, the fourth largest public blockchain project with more than 90,000 shareholders, is well below its value due to the bear market. The bear market on crypto currencies has been fully effective since January 2018, but the tides are turning.

BlockGroup also invested in the project and launched IOS tokens. In addition, the foundation will share the experience of helping IOST developers manage assets and build an ecosystem.

IOST has already made a share to separate nodes into smaller consensus groups. This allows more dApp operations and also higher speeds. Jimmy Zhong, founder of the IOST, said Blockchain will help make it widely available for businesses as well as for consumers.

The company received $ 50 million in funding from the initial incubator Bluehill. It also collaborates with other companies, including Huobi or CoinGecko, to build and develop the IOST ecosystem.

i am blog writer. I want write my storys here 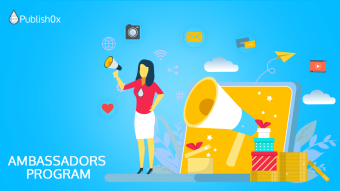 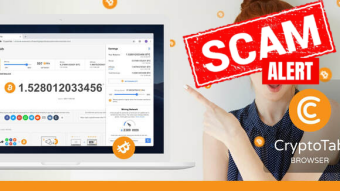