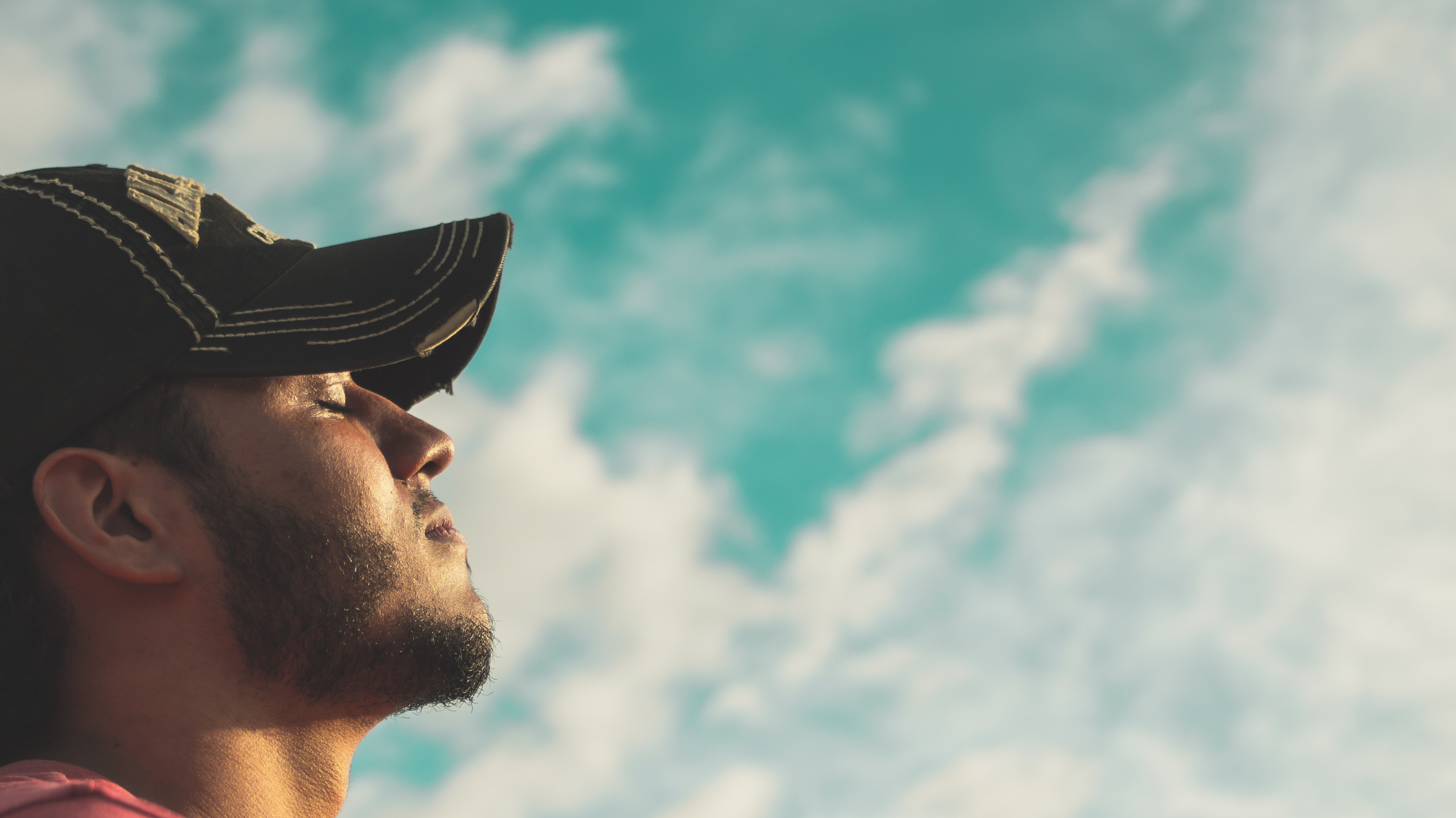 On an almost daily basis we see otherwise rational and logical people behaving in irrational ways. Sure, emotions can override rationality sometimes. However, apart from these short term stressors, people often have behaviour that passes more or less under the radar. It has puzzled me my whole life trying to put words to this. I think the best way to explain it is that people behave within the confines of their personal narrative. Often some small or large part of this narrative is rooted in a past emotional trauma. Either they had a big event or a series of small repetitive ones that they adapted to by writing a narrative casting themselves as the good guy in some way. When this narrative is threatened or someone is on the verge of speaking it out loud, people can lash out or run away to avoid the pain of facing it.

Some examples of puzzles I struggled with:

I have a friend since childhood who takes every opportunity to imply or outright claim her superiority or value in multiple arenas: In her career, in sexual relationships, in her logic faculties. We were room mates for a time after college and had a great relationship, but she was very competitive. I was the class clown type, not very disciplined at the time and simply not competitive on these levels, but if anyone complimented my intelligence, work ethic, or attractiveness she would always intervene with some mockery to nullify the compliment. I pondered this odd dynamic for years. I just knew that if I kept the narrative between us with her as the superior that our friendship was fun. If her supremacy was challenged the claws came out. Since I didn't put much stock in winning the top spot in any of those things it wasn't a great sacrifice to avoid conflict. However, decades since the beginning of our friendship I worked to get her hired for my employer of several years. I was tasked with training her and when she came into our office environment and saw the respect and deference I received (I had 10 years experience in the industry) she took the opportunity to publicly challenge me on every topic I tried to bring her up to speed on. It hurt a lot to have a long time friend who I had always known to care for me seem to go out of her way to tear me down in the eyes of others.

I have another friend who is very creative and full of really novel ideas. He has great ideas for films, video game design, board game design. For years he would spew out ideas, dive into starting projects and then lose steam and abandon them. It's a real tragedy to watch someone with so much potential just walk away from things just before they are complete over and over. The majority of his life has been trying out different ways to manipulate himself to try to complete projects. He would spend a few days recording a song, perfecting it, adding backup tracks etc.. and he would share it with friends and family and get the applause for a great job, then he'd give up on working on music for a year and never take it further to put an album out into the world.

So when the events with the first friend occurred I started thinking about some recurring stories about our pubescent years. She had two best friends at the time who were literally amazing specimens of femininity. They were beautiful, ambitious, straight A students. All the boys in our crowd were nursing massive starstruck crushes on them and competing for dates. My friend was cute in a geeky Shirley Temple sort of way but no where near the nordic blonde goddess and the spanish princess she socialized with. We were all overshadowed by them, but it was more personal for her because she was their constant companion. Later I had been offhandedly surprised that she harboured animosity to them even in our twenties, and it was clear she carried a wound from their role in her life. So older me speculated that if her personal narrative was that she was the unjustly overlooked one, it would explain why it was so important for her to get credit for being at the top of all hierarchies. Suddenly the unwarranted cruelty fell into place.

My other friend had a rough childhood. His parents were teens when he was born and it was a rocky start, they were not very happy and he got the brunt of that with little validation. He would draw a picture and bring it to them and they would dismiss it, scant on praise. For years they suspected he had some undiagnosed disability. He didn't perform well in school and was hard to handle at home. When he was in high school he was sent for a thorough behavioural and IQ assessment and they found his IQ was ridiculously high. After being bombarded for years with the low expectations and disapproval of parents and teachers it turned out his problems in school were based in boredom. When he made the effort to complete things it was received with mockery or dismissed as nothing special. So, he found a niche where he could always be working on some amazing sounding project but never have to submit it for final judgment. If it's always a work in progress there is no fair judgment that can be made, and he can be spared rejection while harvesting the validation of encouragement. His narrative seems to be rooted in the revelation of his high school IQ test. He is the secret genius, unjustly judged.

These narratives live in the subconscious. They seem to be a bedrock for people to maintain a sense of identity and their place in the world. There may be some repeating themes but everywhere I look, i see the symptoms in some small or big way. I think they can change over time, but I don't think there will be much progress escaping their traps if a person doesn't consciously address their narrative. It is painful to try to find yourself. I have pondered deeply my faults and tried to find mine. I think it falls close to the martyr who sacrifices many personal comforts to make themselves a utility to others in hopes of getting validation or feeling validated. Its painful to pull out these ideas for examination when its your own. And, its really hard to have a level of intimacy with someone else to bring it up with them. How do you you gently introduce self awareness to someone else? having your narrative attacked or invalidated is what brings out irrational rage. But, the payoff of being aware is being able to work to transcend it and regulate your thoughts and behaviour with a more rational and kind approach both to yourself an others.

I've not been able to broach this topic with the first friend, and I suspect If I do it will be the end of our friendship with a slim possibility she will ponder it further. Maybe I'm being selfish not to bring it up. But i have with the second and within two years of broaching it he has achieved so much, hit so many milestones in his goals. He has bloomed with a new ambition and as time goes on gets better at catching himself from shrinking away from challenges!

Enough rambling. I leave you with this assignment:  What is your personal narrative? What story underlines your life? What events or topics can you recall have set you off on an embarrassing and hasty retreat from a conversation, a relationship, an amazing opportunity? Find those and follow them to their root. Think about your childhood, your teen years, the big events the small ones that stick with you and evoke an emotional response. Ask why. If you know you need to set off on this quest, please practice mindfulness because it will help you immeasurably.

I work in communications technologies, am an avid reader and weight lifter. I have long been interested in economics, evolutionary sciences, the psychology and biology of gender, science fiction, cultural and religious mythology.

Reviewing various aspects of where humanity is and seems to be going; thoughts on the evolving technologies and the careers that race to keep up; thoughts on running 21st century software on caveman hardware. Photos from https://www.pexels.com