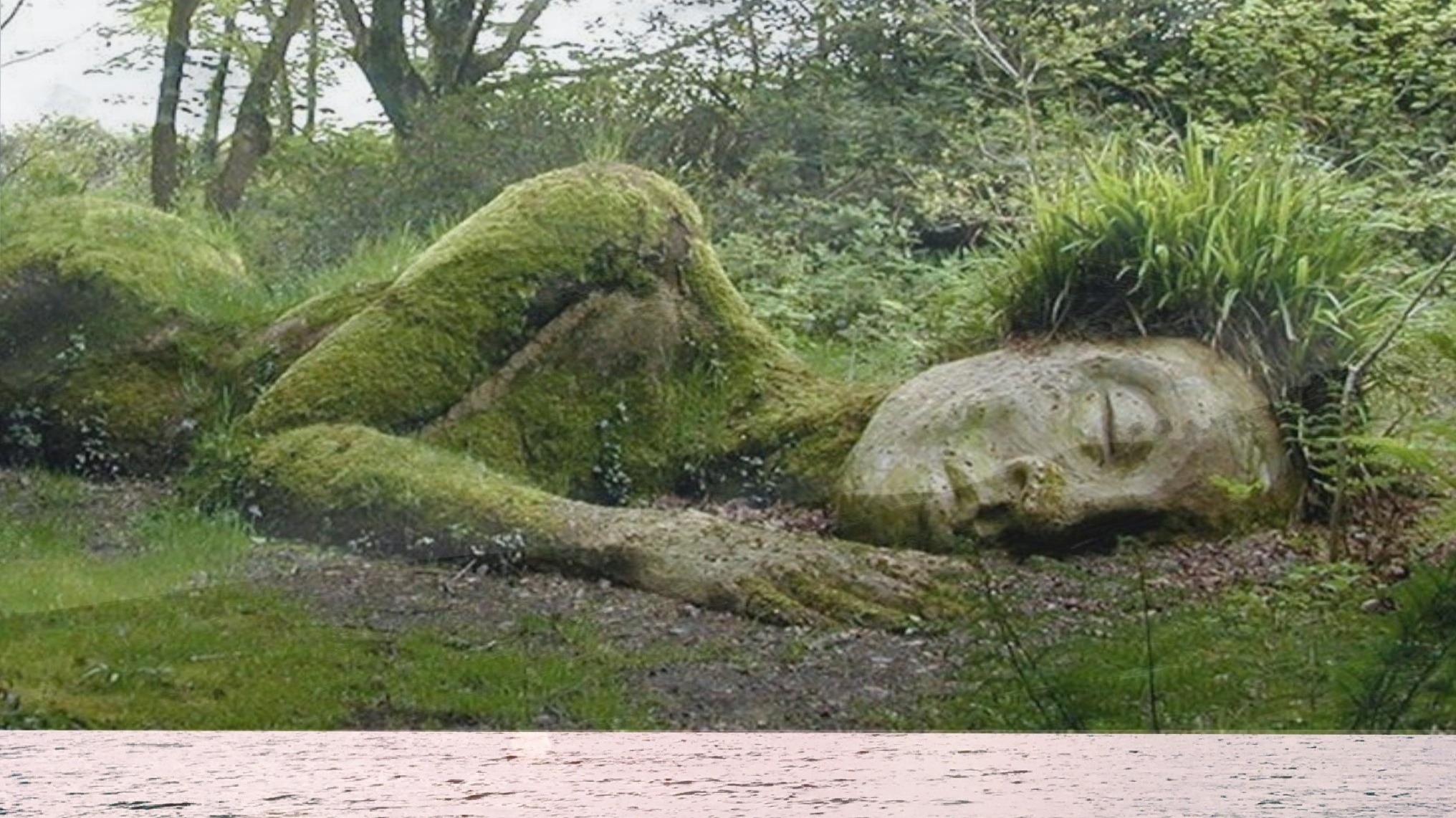 The following article is for my friends who skip their sleep. 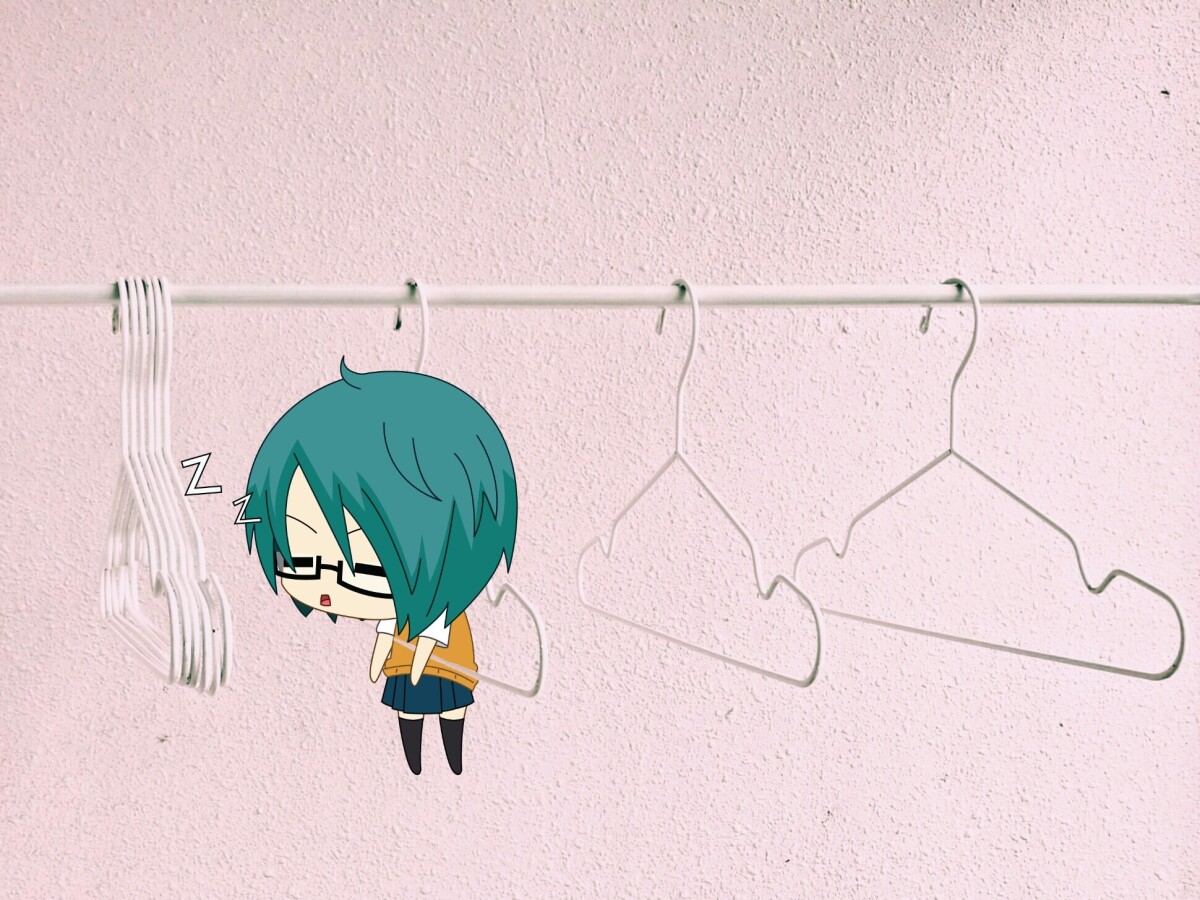 Going without sleep a danger, says study
by Peter Spinks

Australian scientists have found that moderate levels of fatigue impair performance more than alcohol does.

An Adelaide sleep research team found that even relatively short periods of sustained wakefulness could impair performance at the same level as, or worse than, intoxication with alcohol. This could increase the risk of accidents.

Ms Kathryn Reid of Adelaide University, who coordinated the work with Dr Drew Dawson of the Centre for Sleep Research at the University of South Australia, said the research suggested that policy makers might need to consider their degree of liability in letting people operate machinery or drive home after night shifts when they have been awake for extended periods.

Ms Reid said more research was needed to have a standard for assessing performance impairment in different areas.

The study highlights the fact that shiftwork, which has increased dramatically since the industrial revolution, may be an occupational hazard that can increase fatigue, lower alertness and impair performance in jobs requiring coordination, decision making, memory and searching skills.

Workers might also experience problems with their moods and motivation. 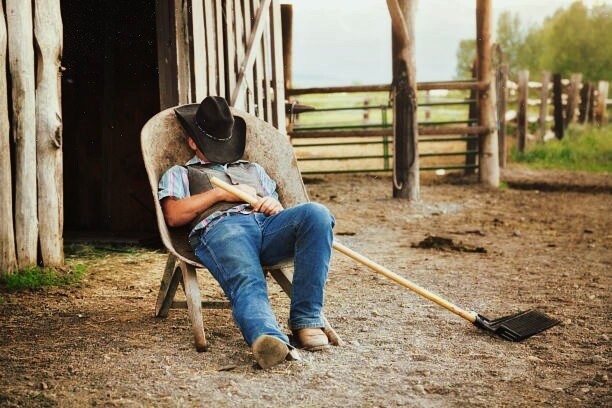 Ms Reid said research over the past two decades had documented the kinds of impairment associated with sleep deprivation, but the relative risks have not been well quantified.

The study measured the performance impairment associated with alcohol intoxication against sustained wakefulness.

“By doing this, it was possible to quantify the impairment associated with sustained wakefulness and express it in a blood alcohol impairment equivalent,” Ms Reid said. 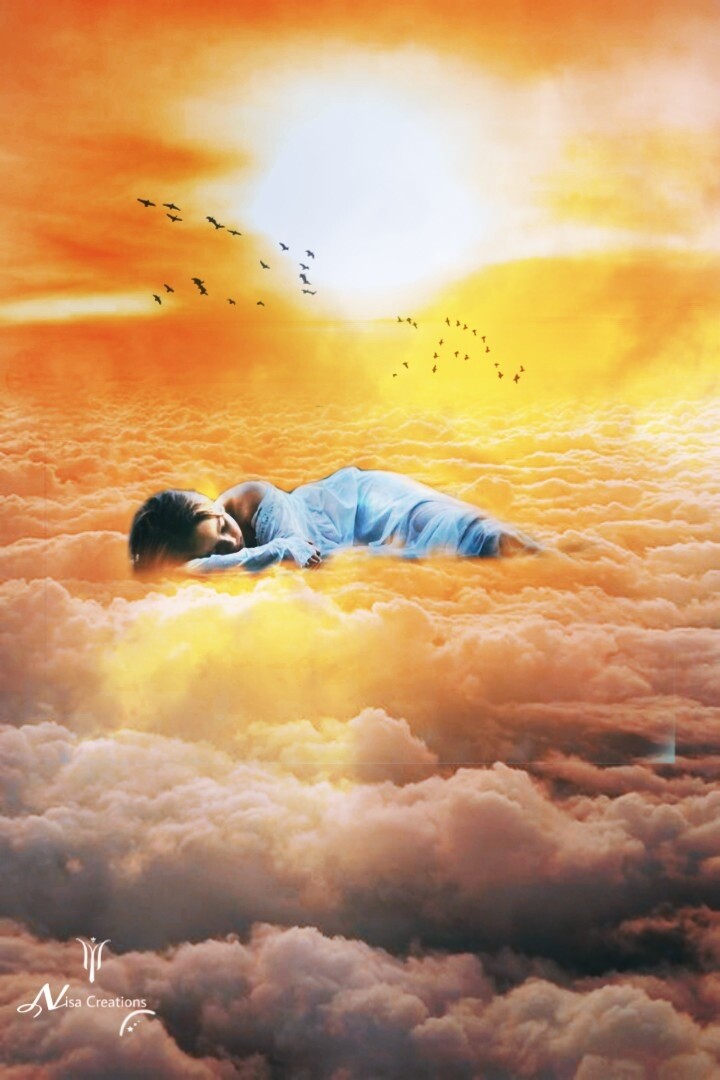 During the study, 40 people participated in two sessions. In one, the subjects were kept awake for 28 hours and what psychologists call their “cognitive psycho-motor performance” – a measure of their ability to coordinate tasks – was measured. In the second session, people had to consume 10 grams of alcohol at half-hour intervals until their blood-alcohol concentration reached 0.1 per cent.

In each session, cognitive psycho-motor performance was measured using an unpredictable tracking task from the start of the session. “Our analyses indicated that performance decreased significantly in the alcohol and sustained wakefulness conditions,” Ms Reid said.