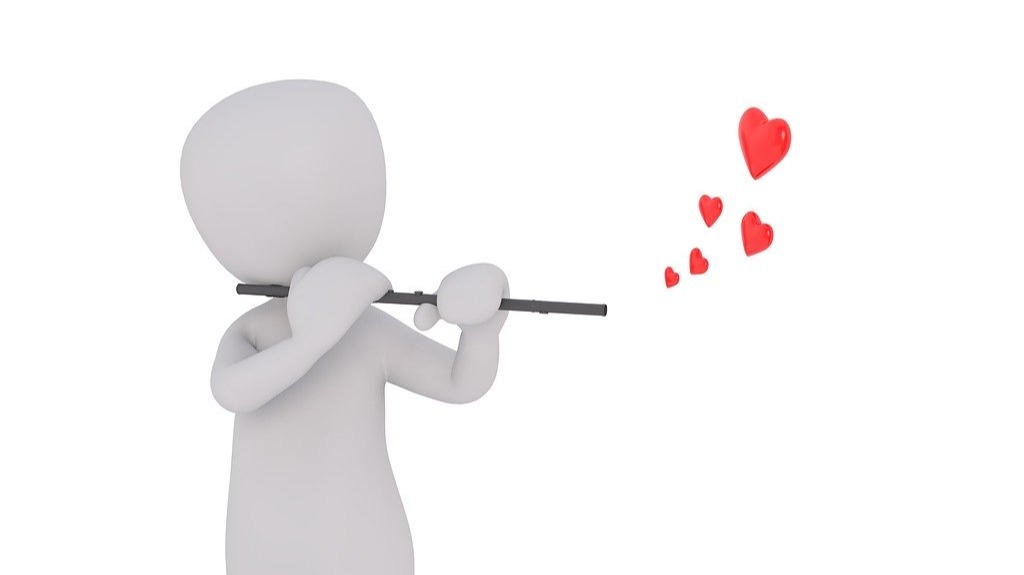 Please Do Not PICKLE Your SUSHI!

Okay, do as you wish but I won't recommned a full diet of pickle! 😀

PICKLE or SUSHI - What do you want?

Honestly, yesterday morning when 10x SUSHI block rewards came to an end, the thought of PICKLing my SUSHI did come to my mind for a moment. According to this Tweet, it was just a matter of a single click: Fortunately, ETH/SUSHI pool was not on this Single-click migration tool.

Yes, I did tell you on day 1 that I'm invested in SUSHI for a long haul. But it was because of my small investment, I can't afford frequent switching between pools due to high GAS fee. So I better chose to stay put.

However, I don't like the idea of harvesting my SUSHI and then re-stake it for xSUSHI for 0.05% share of swapping fee on SushiSwap Exchange. I mean, it takes 3 transactions to do that for no reason!

Initially, I though I was at mistake in assuming this. So I chose to ask Sushi Bar developers to confirm this: This was quite frustrating! After this message, I was left with not much choice. So, I harvested all my SUSHI and converted them to xSUSHI (Sushi Bar). It did put me back by $7 in Gas fee.

I've decided to never harvest my SUSHI for putting it to Sushi Bar again. I'll reap it all when I withdraw the liquidity.


Perhaps, you got the idea now as for why I'm suggesting you to not to invest in PICKLE. Because with its single click migration, it's taking back the liquidity from SushiSwap to UniSwap and that hurts me.😜

But seriously, PICKLE has already done 10-15x in last couple of days. It's already over $70. And I think it's very over-valued. Pickles are continuously minted with no sink or a strong use case. Minting more PICKLEs will ultimately put the downward pressure on its price.

In my opinion, the problem PICKLE is trying to solve is very complicated - to fix the peg for stable coins. Of course, market pulls & pushes can drift the stable coins closer to their pegged value but I don't believe it will be possible to bind it to the pegged value permanently. And there lies the problem again ...it's not entirely fixed!

Moving liquidity between pools or arbtraging won't be so easy without considering the transaction fee and other costs. So I don't think PICKLE model can render a perfect peg for stable coins. It also depends what percentage of total trading volume and liquidity for a specific stable coin its pools can get to make an impact on whole of market.

How much pVaults can contribute will be clear once they come up with some clear plan regarding it.

I had staked some SUSHI in Harves.Finance to get some FARM in its initial 2 weeks jumbo mining. But community Governance can change anything mid-way.

I wasn't prepared to withdraw my FARM in only one week but had to do that. I couldn't even recover my GAS fee with FARM. But I had enough FARM and SUSHI to provide liquidity to 90-10 Balancer pool for harvesting more FARM. Again, it was only for a 1 week period. So I better put my SUSHI in Sushi Bar.

PICKLE Community Governance is also deciding to reduce block rewards in future. All initial investors earn a good yield and then vote for proposals to reduce the circulation to increase their bag value. And if prices do increase, they will dump it on you! Another proposal to end 10x rewards within 7 days instead of initially decided 14 days is pending. And if it goes through, it's the small investers who will be pissed off. I don't want to convey that community governance is bad but continuously changing rules with only a 48 hour time-lock contract isn't good for making any long term hodling decisions. To my understanding, these projects are good speculative assets but not meant for investment.

I love eating variety of food. But these days I've far too much on my plate to take in. Time for some "paan" now ...if anybody knows of it (it's betel leaf with areca nuts, lime, etc.)!