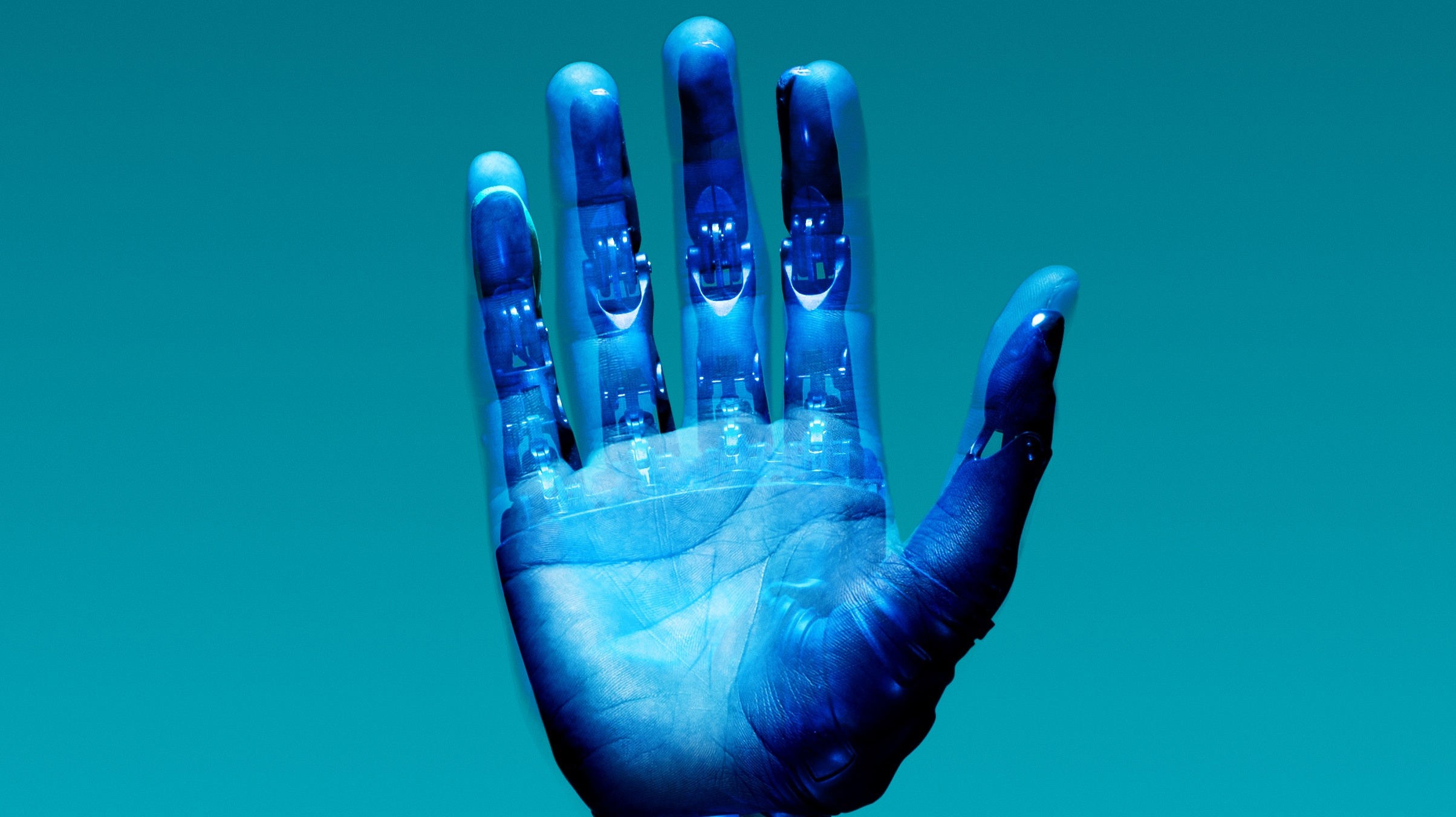 Transhumanism is an intellectual and cultural movement that affirms the possibility and desirability of fundamentally transforming the human condition by developing and making widely available technologies to greatly enhance human intellectual, physical, and psychological capacities.

In its extreme, transhumanism suggests that humankind will eventually be able to control aging, eliminate disease, and even achieve perfection with the help of anything from artificial intelligence and cybernetics to gene editing and nanotechnology.

The ethics of transhumanism concerns the ethical questions raised by the pursuit of the technologies that are central to transhumanism. Transhumanists generally agree that there are some issues raised by enhancement technologies, but they differ in their opinions about what these issues are, and how they should be addressed.

Some transhumanists see human biology as a constraint on human potential and advocate the use of biotechnology to overcome this constraint. Some argue that “we should do whatever we can to make ourselves smarter, stronger, healthier and longer-lived”. Others believe that there is no intrinsic conflict between enhancing humans through technology and preserving nature.

Some transhumanists believe that modifying the physical or mental abilities of a person may be ethically justified if it has a positive impact on that person’s life. On the other hand, many people are opposed to enhancing human capacities in any way, arguing that doing so would cause harm or lead to undesired consequences.

The Benefits Of A Transhumanist Future

Proponents of transhumanism argue that human enhancement technologies represent a new frontier in the human condition and that the possibilities for improvement have only just begun. The potential benefits of transhumanism are numerous and exciting if a little frightening. The ability to think faster, see better, and remember everything you’ve ever encountered or learned is just the beginning. The potential benefits can extend much deeper than that.

Take brain-machine interfaces for example. These devices could allow us to communicate our thoughts through telepathy. What about gene editing? We already have the technology to edit genes in living organisms, including humans, and it’s only going to get better with time. Gene editing could be used to cure diseases like Cystic Fibrosis or Alzheimer’s. It could also be utilized to increase muscle mass or prevent baldness. Nanotechnology could be used to create microscopic machines which can be programmed to perform specific tasks within the human body. These machines may be replacements for damaged organs or cells or supplements to organs or cells that are still functioning properly but not performing at optimal levels.

The Impact of Transhumanism and the Singularity on Society

A major risk of transhumanism is the potential for discrimination. Many people have a limited understanding of what being transhuman means, and this can lead to misunderstandings and prejudicial attitudes towards those seeking to become more than human. While not all transhumanists choose to modify their bodies, there will be some who do and seeing someone with artificial body parts or cybernetic implants may be unsettling for some people. This is especially true when the enhancements are visible, such as an arm or leg replacement that is made of metal or plastic instead of flesh and bone. There will also likely be a financial divide between those who can afford enhancements and those who cannot. The poor may feel left behind while the rich become posthuman.

Although it isn’t a religion, there are many religious transhumanists, who see transhumanism as helping them achieve immortality. Critics argue that it could lead to a world where the rich live forever while others don’t benefit from scientific advances.

There is also a risk that we could lose part of ourselves as we transform our bodies and minds into something different. If human beings start altering their bodies with various cybernetic implants, will they still be human? If we become too much like machines, we may lose our humanity in the process.

With transhumanism gaining momentum, we have an incredible opportunity to embrace the way technology is making us stronger, smarter, and more efficient. We have an opportunity to make choices that can dramatically alter the world for the better in the near future. Transhumanism is not about modifying our appearances or enhancing our bodies for vanity’s sake — it’s about aligning our innermost being with a growing interconnectedness of energy and intelligence around us. It’s about becoming a better person and making significant contributions to enriching lives everywhere on Earth.