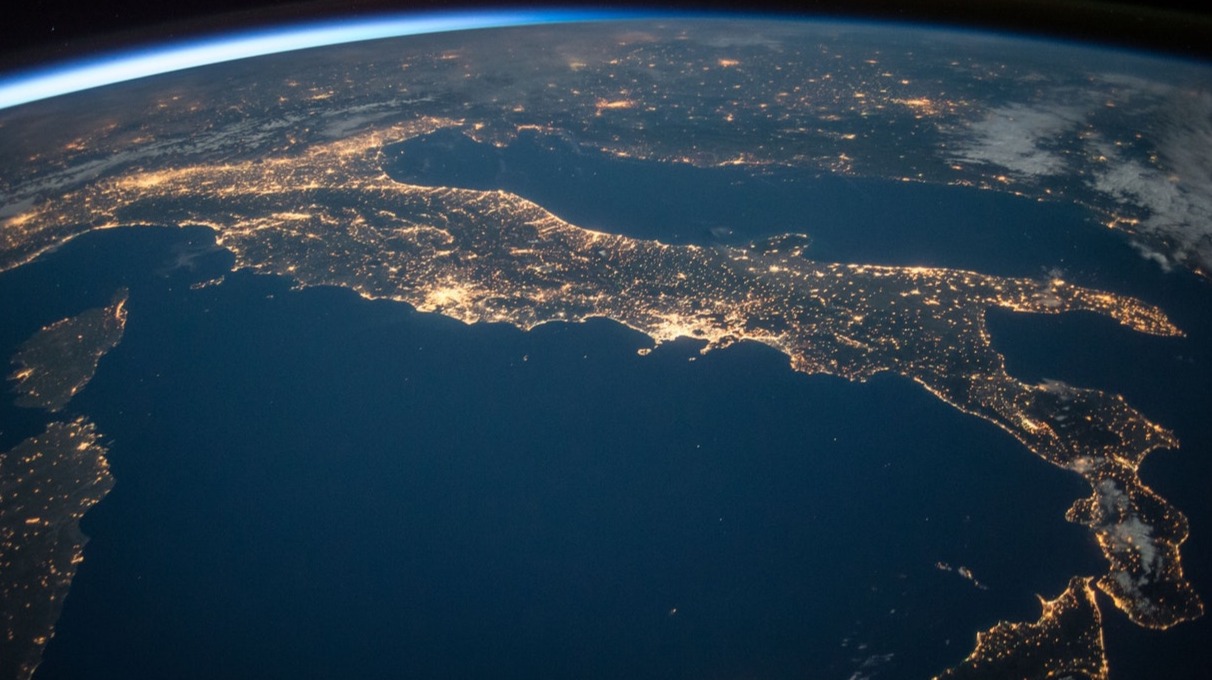 At this point, it’s very well known that Ripple is the most accomplished when it comes to forming partnerships and breaking into the existing business world. After all, it is a project the target market of which is primarily B2B.

Even so, the sheer quantity and quality of the partnerships is staggering, considerably outshing anything that other projects have established. There is a certain unmatched recognition that Ripple possesses, and a certain amount of that must undeniably come from a veritable utility of Ripple’s banking solutions. It wouldn’t have attracted these players if it weren’t actually good, in other words.

Ripple’s executives have also been cozying up to some insiders in the financial industry, like Christine Lagarde, the International Monetary Fund (IMF) Managing Director and soon to be chairman of the European Central Bank (ECB). Brad Garlinghouse, Ripple’s CEO, has compared the RippleNet to SWIFT 2.0, a comparison that has been warmly received.

Indeed, the slew of successful pilot programs, and the general warming of the sentiment towards Distributed Ledger Technologies (DLTs), bodes well for Ripple and XRP - which holds an iron grip on this niche of the market. The few that utilize other solutions are just that - a few. Even within this small group, the majority of solutions are independently created by the financial institution. JP Morgan Chase is a good example of this.

While companies building their own blockchain solutions is something we’ll increasingly see in the years to come, these solutions may not be able to keep up with that of Ripple’s itself - simply because Ripple has a dedicated business and technical development team that already entrenched itself deeply in the financial system. Why spend resources on an internal solution (at least if it focused on the same pain points) when you can leverage an already existing solution that has a significant number of institutions (Over 200 at this point) using it?

What Kind of Partners?

The financial institutions that make up the RippleNet include a diverse set of entities, including central banks, private banks, remittance firms, brokerages and payments providers. It is indeed very much an upgrade over the existing SWIFT messaging system, which is bogged down by lengthy transaction times, expensive processing fees and uncertainty in transaction execution.

Ripple’s three products, xRapid, xCurrent and xVia, have all been merged into being on the RippleNet, which, as I mentioned, has demonstrably proven itself to be better than SWIFT in every which way possible. If Ripple didn’t have solutions that worked, no one would be on the RippleNet.

These partners now have a worldwide network upon which they can rely on to facilitate international transactions. It’s a win-win for all stakeholders involved.

This list is almost complete - I couldn’t manage to find each and every partner, but it’s comprehensive enough. If I have missed any, do let me know in the comments and I’ll add it to the list. A lot of the credit goes to the website Rppl.info, which has done an excellent job of collating information relating to Ripple. Many thanks to community members responsible for the website.

An important question, but an easy one to answer in my opinion: yes. The ball is already, and how! The pace at which banks are joining, testing, and praising Ripple and its solutions is so evident that the contrary argument cannot be taken seriously.

Ripple is one of the earlier projects in the blockchain and cryptocurrency space, and its continued survival, growth and acceptance is a testament to the fact that it is a legitimate solution to modern banking solutions.

In addition to the obvious benefits of time and cost savings that is generally spoken about a lot in crypto discussions, Ripple also provides partner institutions on-demand liquidity - so instead of having to pre-fund destination accounts with the local currency, XRP can be used. This means quicker settlements, lower costs and better exchange rates.

If you ask me, it’s not a question of whether Ripple will replace SWIFT. It’s happening already.