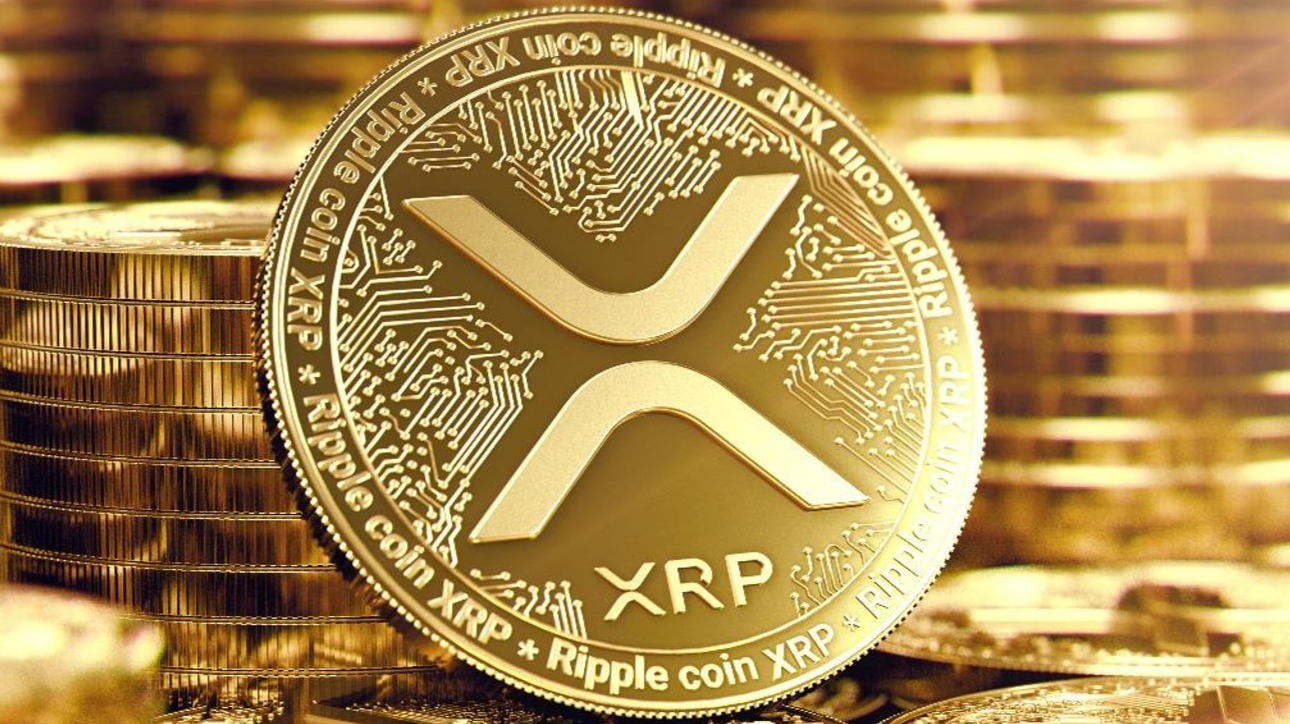 *This is not financial advise and I am not a financial advisor. Below is my personal opinion and no guarantee of performance. All prices mentioned below are in USD

XRP has been in the news for one main reason over the past 12 months and that has been the case between the SEC and Ripple, along with their founders Brad Garlinghouse and Chris Larsen.

However despite this there is still plenty of speculation that the price of the XRP coin could still be a part of the (potentially!) upcoming "Alt season."

"Alt Season" has historically taken place during the final phases of the Bitcoin bull run when it makes one final retrace before folding over on itself and heading into a long term bear market. During this period however the majority of the crypto market goes off on large runs of their own and have huge gains (XRP in 2017/18 went up 2100% in under 60 days) and the charts look like they are shaping up perfectly for this to occur again.

At the time of writing this XRP is trading on Binance for around $0.77 and is down around 25% over the past 15 days however this could be exactly the type of move that could catapult the XRP price back up to around its all time high of $3.84. This would be just in time for a potential settlement date for the SEC vs Ripple case, according to Attorney Jeremy Hogan who has become very popular in the XRP community for his videos and tweets regarding the case making the complex law more palatable for the average person.

As shown below daily XRP/USD price chart, XRP is currently battling against the 0.236 Fibonacci retracement from the top of the previous bull run to the bottom of the last bear market. Using some prior fractals from the XRP chart (the blue candles) I believe the price will continue to slide down over until it gets to around $0.65 which has been an area of S/R (support and resistance) since December 2017. I believe this will be the bottom of this downward price action and the price will start climbing back up from there. There will be some S/R from the bottom yellow upward line which has been the bottom S/R trend line since the bottom of the bear market along the way back up to $1.08 where it will run into the downtrend of the tops of this bull run so far which is shown by the blue downtrend line. Once it breaks through there it could shoot up to $1.40 where it will get S/R from the 0.382 fib retrace. Prices will likely bounce around between the 0.382 and the top yellow down trend line which is the all time tops trend line likely keeping the price under $1.65. Between $1.65 and $1.40 I believe there will be some people taking profits as we get closer to the local high over the past 12 months, and people beginning to FOMO in as XRP would have gone up around 120% since the bottom of $0.65. This also will print a "Bull flag" which can be a good indication of higher prices coming. 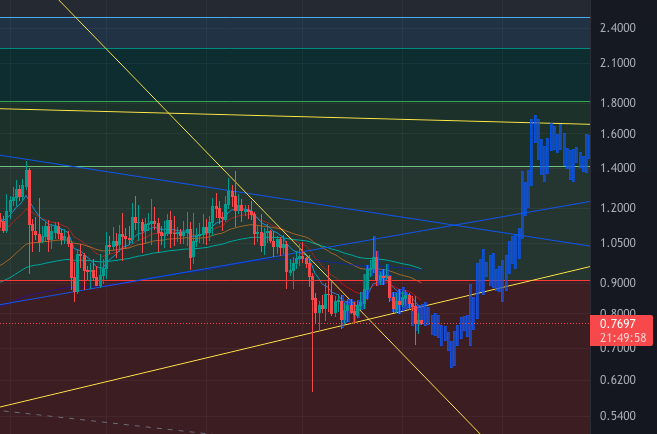 If XRP is to be back around the $1.50 per coin price that could align perfectly in timing with BTC getting back towards a retracement of its all time high creating some euphoria again in the market and the potential settlement of the SEC vs Ripple case which if that does occur one would assume there would be some positive price action.
More on that to come closer to March. 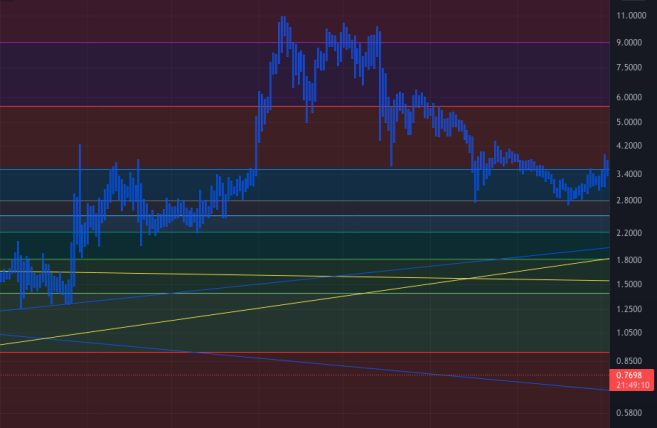 Chart and technical analysis of the XRP price and predictions of where this may head based upon this and some market news and narratives.