It was on the 14th of May that Coinbase announced the listing of OmiseGo(OMG) on CoinbasePro and later on Coinbase. Both announcements can be said to have influenced the surge in the Price of $OMG within a period of one week. OmiseGo is up about 176.6% since its listing on Coinbase was announced. 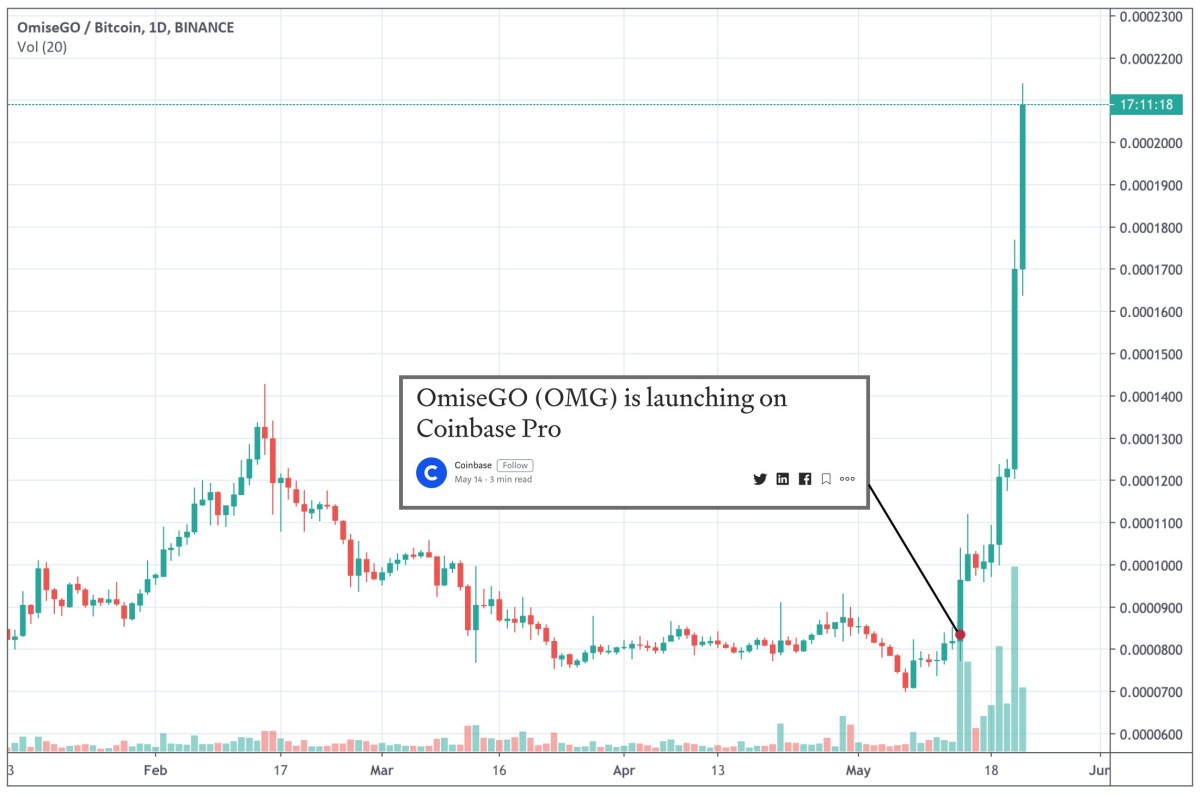 OMG was trading at $0.75 per coin according to @ICO_Analytics and pumped to $1.93 in a matter of days. This has drawn the attention of traders and many in the crypto space. A report from Santiment revealed how people are looking into  $OMG:

Coinbase which is one of the most popular and widely used crypto-asset exchanges is known for its selectiveness when it comes to listing assets on its platform. To date, Coinbase has listed just a few top coins in the market.

The phrase "Coinbase Effect" came as a result of its proven track record of acting as catalyst for price surge of any of the Altcoins it listed. However, most coins that got listed from 2018 onwards declined in price eventually.

The likes of $BAT and $LINK saw a halve in prices as 2018 was a bearish season.

This makes us wonder if the "Coinbase Effect" is truely back due to the fact that, coins listed in the past months and years have experienced significant increase in price (eg. DASH, COSMOS, TEZOS, KYBER NETWORK etc.) . However, we are going to keep an eye on $OMG and Coinbase's subsequent listing announcements :)

Have Your ETH Transaction Pending? Learn How To Cancel It With This Simple Guide 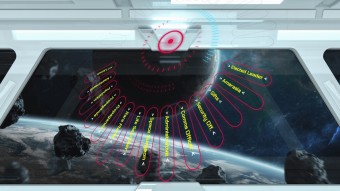