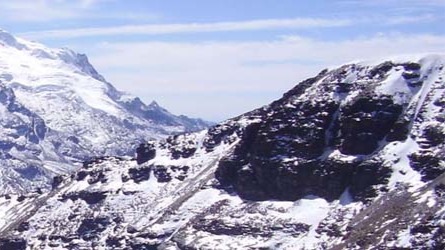 The SEC and Crypto Innovation

tl;dr: the SEC’s action against LBRY is more than about securities. It’s about American competitive advantage.

While there are two sides to every story (and sometimes more), the SEC’s recent action against the “crypto YouTube” platform called LBRY raises some serious questions and concerns.

I’ve been a fan of LBRY for a long time and so have some 12 year olds that I know, so I will admit to having a bit of a bias in this case. Plus, I hold a very small amount of LBRY tokens, so I do have some skin in the game.

That being said, when I read the version of events that the LBRY team has posted on an FAQ, I can’t help but get a little concerned.

I am not in a position to judge all of the facts of the case, but even if the allegations that the SEC is making are all true, when compared to many other projects out there, the degree of transgression is minor. Its the difference between a speeding ticket and a DUI.

But there’s a larger issue here around the long term competitiveness of the US and the amount of crypto-based innovation that is generated here.

By going after relatively minor infractions with a heavy hand, the SEC is both empowering the incumbents as well as pushing innovation offshore.

There’s a petition to defend LBRY, if you so desire.