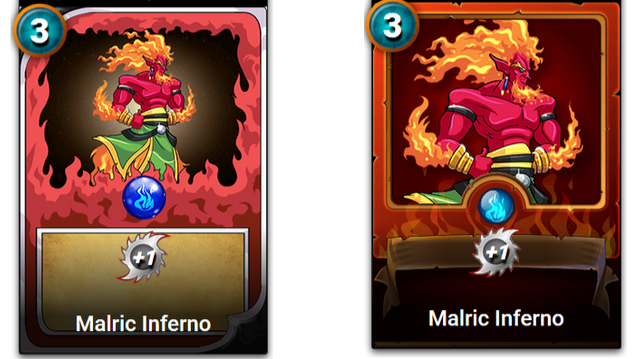 When I play steemonsters there is really two things I am doing and both take up a significant portion of my day. One is playing battle matches and the other is shifting through the steemmonster market in search for potential deals. The latter is always fun when I can find a card at an attractive or affordable price ;)

For most of my time I have been looking at only Alpha and Beta cards as I feel Untamed is still looking to find its actual worth since there remains close to a million of packs yet to be purchased and opened. So if we compare the same summoner/monster which would I prefer to purchase? The answer boils down value appreciation with Alphas versus better bang for the buck with Betas.

The Alpha cards were limited in print so presently the limited supply has made for higher prices. In addition since Alphas are the oldest, veteran players had combined multiples, to level up. This has caused a lot of resales to be multi-bcx instead of one bcx.

The cards' value have appreciated the most to date and remains to rise as more and more people are joining. The two major benefits of owning Alphas besides price appreciation is:

When Beta version came out there were more packs than Alpha so supply was higher. However there was also a different amount of cards to level up the Betas. The premises was with Beta out after Alpha the Beta cards would be valued less. Below are charts for comparison:

(There is also a bonus 5% DEC if a card at max level is burned.)

A quick look at the charts would lead readers to believe that Alpha cards should only be double in price than Beta. The reality is further from the truth. Just compare these examples courtesy of Monstermarket.io. These pictures are just snapshots of some monsters/summoners having wider cost spread than the normal 2 times. It is when buyers spot a difference between Alpha and Beta cards being negligible or even Alpha cheaper overall cost would it be a deal to go with Alpha. In general though a Beta version with the same stats will likely cost less than an Alpha. Sometimes a Gold Foil Beta is less costly than its equivalent regular Alpha. Furthermore gold foil has a 10% DEC bonus for every match win.

One significant hurdle I have been facing is saving enough Steem to satisfy the asking price for summoners, specifically Alpha. What I have come to realize is that a Beta version of the same level would be less costly to own and leave extra Steem towards upgrading other Beta monsters. The upfront cost of owning a card should always be taken into consideration. For me I prefer to have more cards than to have some sort of limited edition card. I admit I love collecting, esp. steemmonster cards, but since market prices for alpha is limiting me from purchasing multiple cards I am leaning more towards Beta.

START PLAYING THE GAME NOW. CLICK ON LINK BELOW. 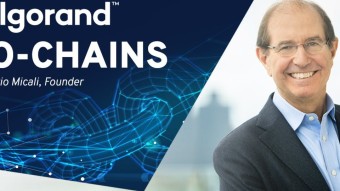