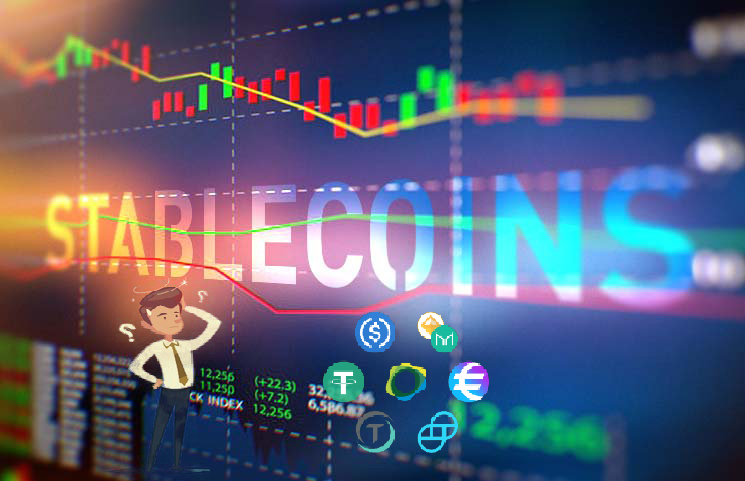 Will Stablecoins be the key for cryptocurrencies to begin to dominate finances?

More and more, we see many digital currencies as the best solution to promote the adoption of financial applications based on blockchain. But technology has yet to prove its effectiveness in the real world

Will cryptocurrencies ever become more than active with what to speculate? If they succeed, the key will be in a new type of digital currency designed to maintain a constant price.

Apparently we are in the middle of a "massive explosion" of projects of this type. A recently published survey reveals that, in 18 months, the number of stablecoins went from just a handful to almost 60, and more are expected of more one coming soon.

The fever and the boom in stablecoins show that we are increasingly aware that the volatility of cryptocurrencies such as Bitcoin and Ethereum "can become a problem" for some of the most popular uses of blockchain, such as payments, loans and insurance, non-volatile digital currencies could form an "infrastructure layer" that would greatly increase
Cryptocurrency users worldwide and help take new economic reins.

These types of cryptocurrencies are presented to us as a new form of money that will benefit people who do not have access to a bank account or a stable national currency. And they could present very well in a saving way for many.