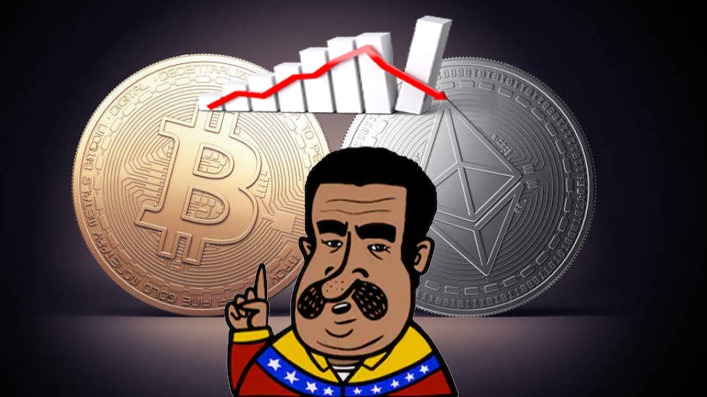 What would happen to the Cryptocurrency Market, if Venezuela adopts Ethereum and Bitcoin as a national reserve.

It is not surprising that for these days a stir has been launched on the issue of Cryptocurrencies, since a few days ago the president of the Latin American country Venezuela, will report that he points in a consistent way to place Ethereum and Bitcoin as National reserve of this country. In this way Venezuela calls again the attention of the user community used by digital cryptoactives.

Of course this is because the country has hopes of overcoming its isolation from the global financial system, the Venezuelan central bank is studying this proposal that would allow cryptocurrencies to be accounted for in the country's international reserves, which are currently at a minimum of USD 7,900 million in 30 years.

Undoubtedly the reactions on the subject have been diverse, and there are opinions for all tastes, both good (which are very few) and bad, very bad and extraordinarily horrible. This has encouraged a nuisance because many of these opinions consider it to be bad news for Bitcoin and Ethereun. If these become a tool to overcome US sanctions, the US government may be tempted to regulate cryptocurrencies with greater power and prohibit the possession of bitcoins and ethereum, which would have an immediate negative effect on market behavior, which in turn has gone through bad days these last weeks losing value between 5% to 20% of the value they already had. 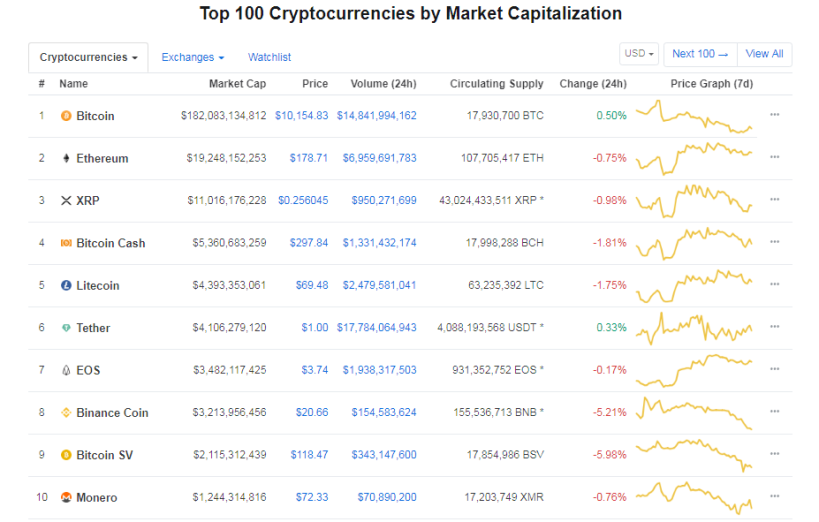 If this becomes a reality, the US could begin to regulate cryptocurrencies in general too much to the point of making it illegal for people to maintain it. If that ever happened, the market would be incredibly bearish at all levels, this is currently producing widespread fear in users, because they do not know the fate that cryptocurrency holds. 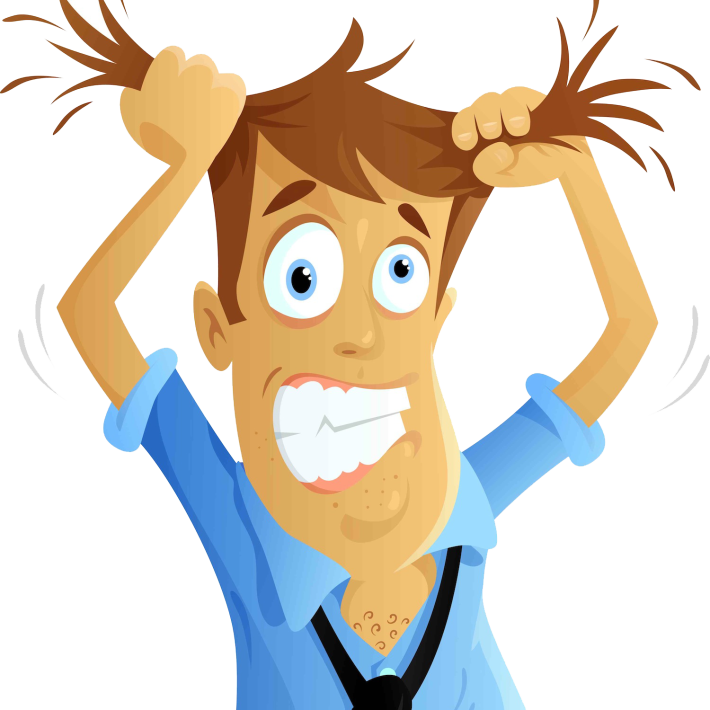