What would be the importance of the mobile application market for Crypto Games.
Active now: MyStateraProject writing contest and Twitter giveaway - $350 in Crypto Prizes! Check details here. 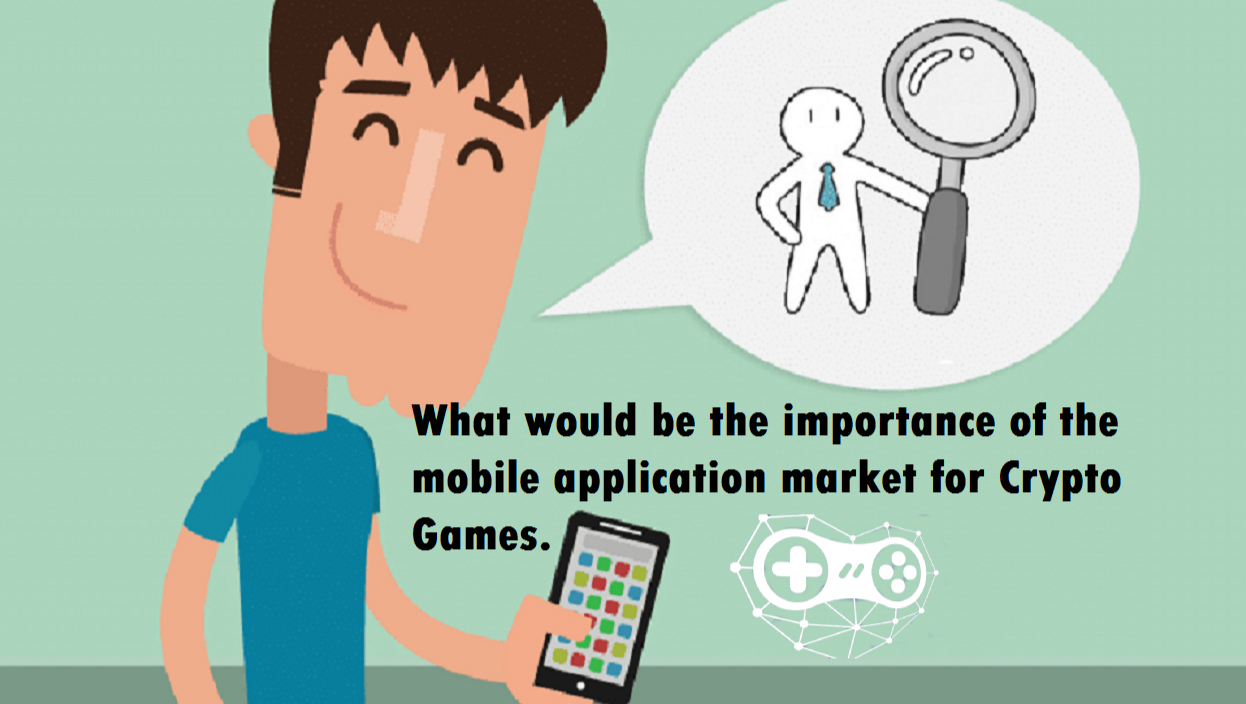 What would be the importance of the mobile application market for Crypto Games.

Crypto Games, in these moments of growth and consolidation, need a strategy to reach the mobile game market if a large majority of potential users are to be reached.

The gaming applications market for our phones is more alive than ever. With more than 2.1 billion users around the world, and generating more than 100 billion dollars in annual profits, phone games is one of the most important sectors in terms of size.

And currently, this market is taken almost entirely by two companies: Apple and Google. This is so, the operating systems of these two large companies, iOS and Android respectively, are the most used worldwide, so the applications offered by the app stores of each are also the most downloaded.

This creates a great opportunity to profit for these two companies, which obtain up to 30% of all income generated by the games published in their stores, while imposing on them the regulations they deem necessary before giving them the OK to go on the market on your platform.

Normally, these regulations are more restrictive in the Apple store than in the Google store, as the latter company provides greater freedom for developers, still establishing guidelines for prohibited content and playability.

Very good, but why is this important for Crypto Games? As we all know, the Crypto Games sector is just emerging, with just a few thousand players, usually cryptocurrency enthusiasts, and without even having enough experience to make the leap towards massification.

This jump could come from the hand of mobile applications. And, since this is such a wide market, it can allow titles currently in development, and that focus on improving the overall user experience, putting their gameplay at the level of the best games currently offered in stores Apple and Google, reach the consumer.

This would generate a dilemma, because if you decide to place these games for sale through the iOS and Android stores, you would have to share 30% of the profits obtained by the game with the big technology companies, at the same time as the developers would have to abide by the rules imposed by them, and that no matter how logical or permissive they are, it goes against the decentralizing spirit of the Blockchain and games based on this technology.

However, there are other options, for example, Google's operating system, Android, allows users to download applications directly from the web using so-called .apk files. This is the strategy that Epic Games has followed with its famous game, Fortnite, which can only be downloaded for Android through the company's website, which could be a useful strategy for Crypto Games.

Therefore, a growing sector such as Crypto Games, in the midst of a process of massification that will take Blockchain technology to thousands of users through these games, requires a strategy that allows its integration with users' phones, If you really want to develop your full potential. 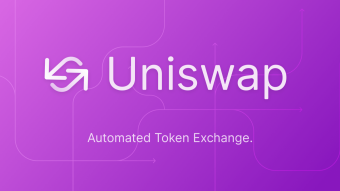 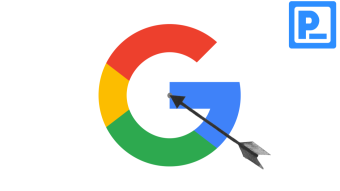 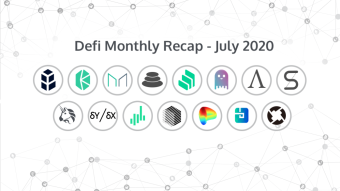