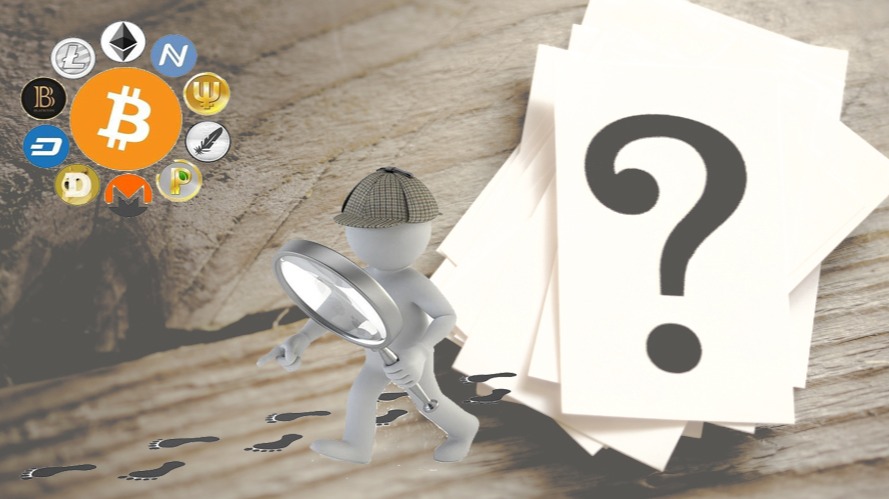 What was the real reason that originated the Creation of cryptocurrencies in the world.

Without a doubt, it was the financial crisis of 2008 that started the genesis of cryptocurrencies. In 2008, it hit the entire financial field in a massive way, banks around the world began to go bankrupt and people began to lose their money in mass because of the bankruptcy of the bank where they had their money deposited. Panic, eviction, homelessness, misery and evictions were the day-to-day rule for that time.

One of the main problems that was the cause of this is that mortgages were given to people who could not pay them, is the main cause. Soon people came face to face with the truth that they had been trying to bury not to accept it, trying to live in voluntary ignorance, this great truth. Private banks, central banks, state and politicians are not our friends.

In fact, it is they who develop systems where they will never be harmed because they transfer responsibility for their mistakes. The paradoxical chaos that sounds is beautiful, inventiveness and creativity reach inhuman peaks when such a terrible situation is experienced.

In an act of rebellion against the entire system that try to impose intermediaries, bureaucracy or simply try to harm us.

The financial crisis is the perfect storm that plants the seed for the emergence of a new electronic currency, Bitcoin. Since the birth of the internet, there have been several attempts to create a digital currency. However, since digital money is information only, the same token can be doubled and spent twice. The way to solve this problem is for a trusted source to verify whether a token has already been spent or not. Although to perform this function a centralized authority can be created, the system is very vulnerable to attacks since there is only a single breaking point.

Bitcoin solved the problem posed in digital currencies by creating a blockchain, a kind of public “accounting” book, in which all transactions are recorded and verified by an extensive and decentralized network of computers.

- In August 2008, the Bitcoin.org domain was registered

- In October 2008, the first document explaining the design of Bitcoin is published.

- In January 2009 the Bitcoin network was born with the publication with the launch of the first open source of a Bitcoin client. Satoshi Nakamoto mines the first Bitcoins block, for which he receives 50 Bitcoins, known as the genesis block. The first transaction is made in Bitcoins when Satoshi Nakamoto sends Bitcoins to Hal Finney.

Thus the world of cryptocurrencies is born, a world where if or if intermediaries are reduced, which speeds up the transactions of the people involved.

The next financial crisis may mean that people adopt cryptocurrencies as the main source of exchange since trust and custom is what maintains the current fiduciary system.

“The speed and the ability to be present in every corner worldwide, offers an unprecedented technological change and opportunities for its sustainable development, but also carry the risk of an increase in inequalities within and between countries . It is up to policymakers to take advantage of this transformation for good and mitigate their risks."