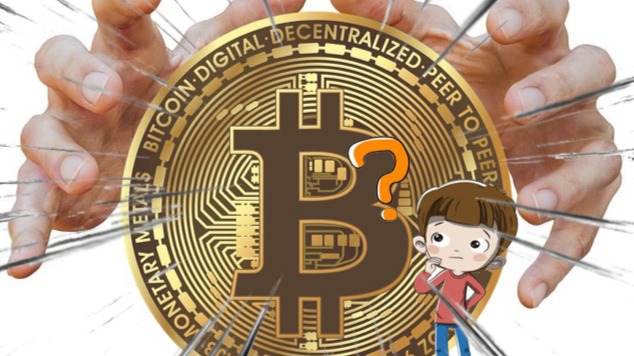 The main currency of the coinmarketcap every day that advances shows us that its durability, scarcity, privacy and nature, contribute totally to maintain its monetary value despite any inconvenience, Currently its value is at $ 8129.57. Thanks to its strength and reliability, it generates many reasons why including the BTC in our investment portfolio would be an excellent option: 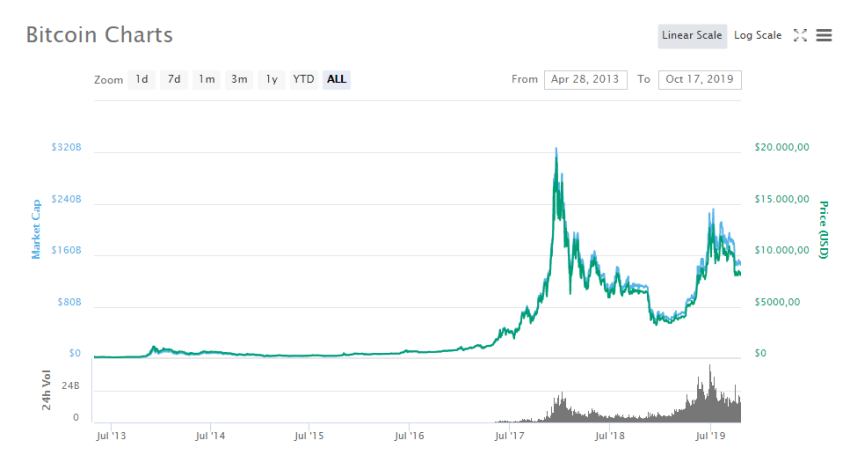 First is your monetary value instead of intrinsic value.

Bitcoin is a potential reserve of value. And while Bitcoin critics generally point out that it has no intrinsic value as the main argument for its failure, it actually has monetary value such as gold or silver, works of art or US dollars. That is to say, even over time this anger will gain a lot of value while it is scarcer.

Its shortage strengthens it much more.

Bitcoin shortage or limited supply is an important reason for the progressive success of the asset. BTC halving, defined as a 50% block reward reduction at the Bitcoin production rate, is scheduled to occur approximately every four years, eventually this has led to the growth of the Bitcoin price by new standards. The next Bitcoin halving is scheduled for May 2020.

Bitcoin already exceeds 400,000 transactions per day, while Bitcoin chain transactions represent a notable portion of SWIFT transactions. The most notable importance in the adoption and the existence of something like Bitcoin becomes increasingly evident as the world moves towards a society without cash.

Although the price of Bitcoin has had problems recently, this utility of Bitcoin to provide greater financial privacy and, owning seizure-resistant properties in the digital field is the reason why the large community that uses this digital asset for your transactions by simply to store it and gain value as a reserve.