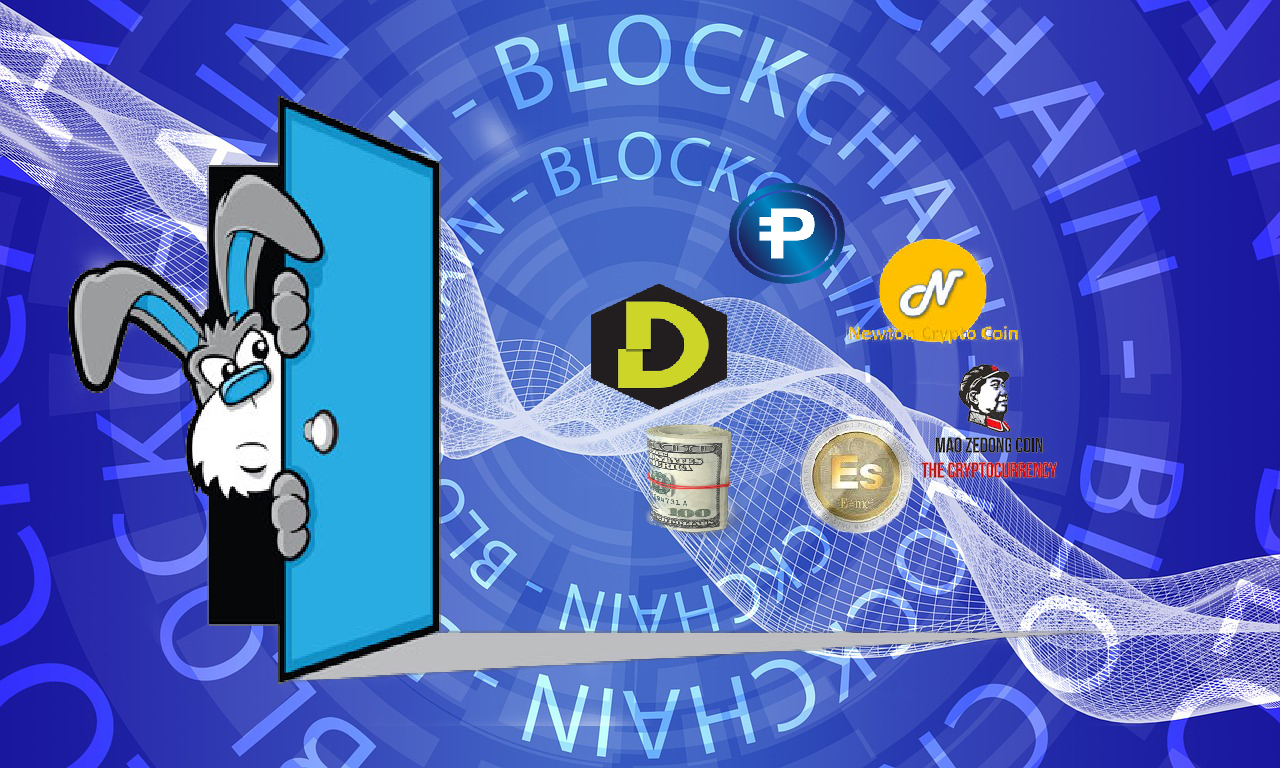 Meet these cryptocurrencies that keep the historical figures of the world alive.

The cryptoactive world has expanded to every imaginable corner, so it is not too surprising that all kinds of tokens have been created with very different names and purposes. Among them, cryptocurrencies in honor of historical figures are counted.

Only in CoinMarketCap, where crypto assets are listed that are or have been traded in exchange houses, we have 2449 in total. There are mixed those that have been named in honor of some character or historical figure, although not necessarily its purpose has something to do with that personality. Next, we show you some of them and their respective utilities. 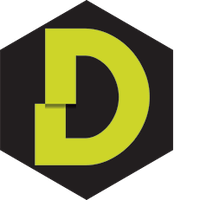 The first of the cryptocurrencies inspired by historical figures that we will talk about honors Leonardo da Vinci (1452-1519). Recall that this was a prominent Florentine Renaissance polymath, especially known for his engineering designs, including helicopter, submarine and automobile prototypes; and, of course, his artistic works, among which is the more famous Gioconda or Mona Lisa.

Now, the case of Davinci Coin (DAC) is not a simple whim to name a new cryptocurrency. Interestingly, this project does not even belong to the West of the world, but was designed to provide a decentralized alternative that allows economic and cultural exchanges between South Korea and China.

Technically, DAC promises to rely on its own blockchain that would use Artificial Intelligence (AI) to confirm transactions through a Participation Test (PoS) mechanism. It has an approximate value of USD 0.004189, a capitalization of USD 15,088,642 and is traded in the exchange houses Huobi Global, Dcoin, BitForex, Bithumb and Cashierest. 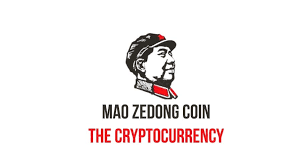 In his time, top leader of the Communist Party of China (CCP) and founder of the People's Republic of China as we know it today, Mao Zedong (1893-1976) continues to be one of the most prominent and controversial historical figures of the twentieth century. While one side praises that its political procedures have led the country to be a first global power; others accuse those same procedures of ending the lives of millions of people.

The creators of the homonymous cryptocurrency (MAO) seem to belong to the first side, as it does not seem to have any more purpose than to honor it and, if we have to believe its website, they hope in the future “world domination based on the growth of the brand of this currency. "

MAO uses its own blockchain with PoS, has an approximate value of USD 0.068628, a capitalization of USD 436.254 and is exchanged in YoBit against BTC. 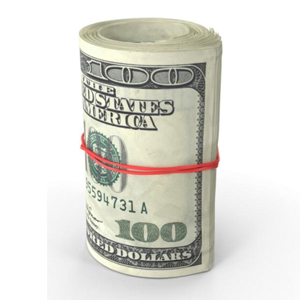 Benjamin Franklin (1706-1790) is considered one of the founding fathers of the United States and was also a polymath, highlighting his scientific work and inventions. Perhaps the most famous of these is the lightning rod, derived from the more known experiment with the kite and the key under the storm. To date, his face is printed on all one hundred-dollar bills, the largest denominations.

And that is where the name of this cryptocurrency that pays homage comes from, since its representative image is rolls of one hundred dollar bills tied with an elastic band. Technically, BENJI has its own blockchain with Proof of Work (PoW) and Scrypt algorithm; Its capitalization is USD 6,926 and can be exchanged in the YoBit and CoinExchange crypto bags at an approximate price of USD 0.000342 per token. 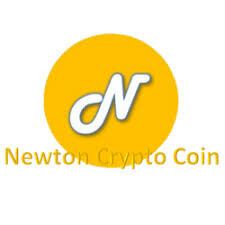 Isaac Newton (1642-1727) was an English polymath, known in particular for his theory of gravity and the popular occurrence - perhaps imaginary - that the idea occurred to him thanks to an apple falling in front of him. He was also a physicist, theologian, inventor, alchemist and mathematician. Many consider him the greatest scientist of all time.

No wonder, then, that it occurred to someone to name a cryptocurrency in his honor. This is the Newton Coin Project (NCP), whose main mission is not only to remember the prominent inventor, but to support the financing of research and development in the fields of medicine and renewable energy. To achieve this, the official mining pools will be contributing 50% of their profits to relevant projects.

NCP is one of those cryptocurrencies inspired by historical figures that works on its own blockchain with PoW and CryptoNight algorithm. It has a capitalization of USD 266,318, an approximate price of USD 0.000001 and is available from Graviex, STEX and TradeOgre. 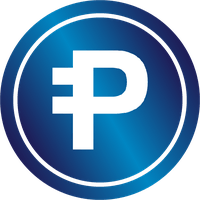 Just mentioning that Plato (427-347 B.C.) was a follower of Socrates and teacher of Aristotle can establish its importance in history. We can call it a Greek philosopher, although by then the philosophers were rather polymaths. Therefore, Plato bequeathed to subsequent civilization dialogues on politics, ethics, psychology, anthropology, metaphysics, cosmogony, education and other long and so on.

PlatonCoin (PLTC), on the other hand, focuses mainly on the educational part, as its main goal is to connect people who know little or nothing about the crypto world with cryptocurrencies. For this they founded the Platon Club, an e-learning platform where new users can earn PLTC, use them, exchange them and participate in different initiatives while learning about the world of cryptoactives. Likewise, PlatonCoin also offers insurance based on its ecosystem.

Technically, it is only an ERC-20 token based on Ethereum, with a total supply of 21 million units. Its approximate price is USD 0.039481, it has a capitalization of USD 214.491 and can be found at the DigiFinex and LATOKEN exchange houses. 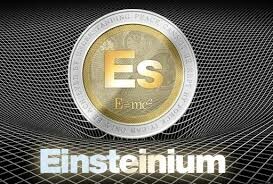 As we have all heard at some point, the German physicist - later nationalized Swiss, Austrian and American - Albert Einstein (1879-1955) was one of the brightest minds of all time. What he is best known for is his theories of special relativity and general relativity, which, very basically, establish that physical time is relative according to circumstances. Hence the famous equation E = mc2 (equivalence between mass and energy).

EMC2 is, in fact, the Einsteinium cryptocurrency ticker, which honors this physicist. However, beyond that purpose, its main goal is similar to the Newton Coin Project: grant funding for scientific research. Its developers plan to achieve this goal by imposing a tax on the cryptocurrency mining pools, which will be distributed among the chosen projects.

Einsteinium has its own blockchain, which works with PoW and the Scrypt algorithm. It has an approximate price of USD 0.052457, a capitalization of USD 11,479,542 and is traded in UPbit, Bittrex, Trade Satoshi and BCEX.

The mere existence of these cryptocurrencies in honor of historical figures indicates that, despite the fact that cryptoactives are a step further into the future, that does not imply that history will be forgotten. Technology has been put at the service to remember and honor it, after all.