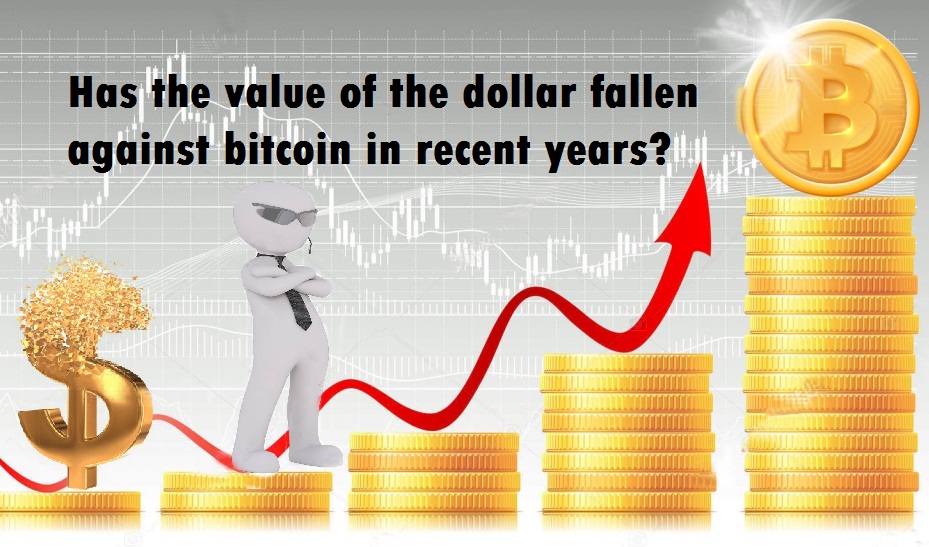 How was the loss of value of the dollar against bitcoin?

The growth of bitcoin (BTC) with respect to the dollar and other fiat currencies is more than known. Between August 2010 and the current date, the price of BTC went from USD 0.07 to USD 11,676.

The usdsat.com portal can visualize the answer to this question, with a graph that appears and reflects the fading of the fiat currency against the main cryptocurrency in the market. The website compares the value of the US dollar in satoshis, the bitcoin fractions.

Another interesting fact is that during the biggest bull run in bitcoin history so far, the minimum value of USD with respect to BTC was 5,170 satoshis per dollar. Since then, the US currency has recovered value against the cryptocurrency, although only so far this year has gone from more than 26,000 satoshis per dollar to the current 8,575 satoshis.

With figures like these, the behavior of bitcoin users who keep long-term cryptocurrency protected as an investment method is logical. In fact, according to figures from the Coinbase exchange house, it was recently known that of all the cryptocurrencies used in the platform, BTC is the most used to make Hodl, a term with which the action of conserving an asset is known in the ecosystem awaiting increases in its long-term value. According to the exchange house, litecoin and ether are the other cryptocurrencies mostly hodleadas.

In spite of all this data provided by the websites and other media, analyst positions on the most immediate future of the market on this Bitcoin - Dollar relationship are diverse.