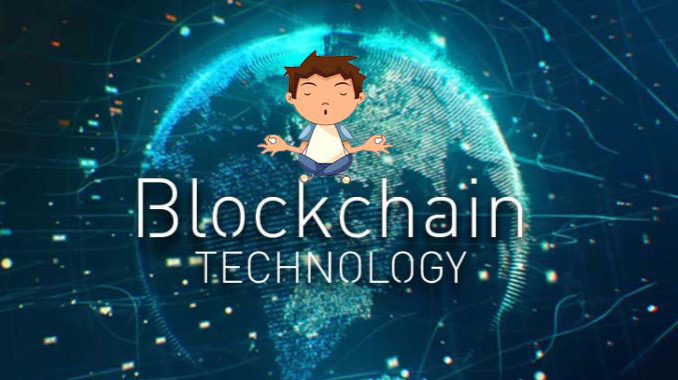 Does the blockchain affect us directly or indirectly?

If we had to determine what has been one of the economy news, related to technology, more repetitive between 2017, 2018 and 2019 without a doubt we would all agree that cryptocurrencies would occupy the first place with comfort.

The idea of ​​creating a new decentralized currency by any government is something that has emerged since time immemorial, but there has always been a problem that has impeded its development: if the currency is not controlled by the government, who will have sufficient authority and reliability in the world to carry this responsibility?

Precisely thanks to the blockchain, or blockchain, for the first time in history this has come true.

What is the blockchain? Is the basis of every cryptocurrency?

Every cryptocurrency carries a blockchain behind, although it is not the same in reverse. Many still do not know what the blockchain is and why it is so relevant not only at the financial level, but also at the technological level in general.

Simplifying the whole concept to the fullest, we could say that the blockchain is an extremely large computer file and copied to hundreds of machines. This file contains the right and necessary information to organize something digitally. The most common case would be that of a cryptocurrency and its accounting, which is possibly one of the most popular blockchain uses to date.

In this case, the blockchain simply takes care of generating the file with all the accounting operations that occur internationally. Millions of people have this file and update it daily. The concept of blockchain refers to the fact that the file is structured by blocks, because if we wanted to make a parallel, it would be like a document with pages in which each page is a block that contains the particular information about the digital good that is managed at some point by such a chain as, for example, to whom each unit of a cryptocurrency in the world belongs.

Does the Blockchain directly or indirectly affect our lives?

Given the incredible versatility of the blockchain, more and more companies are thinking about how to use it and thus boost their business. Through the application of new economic measures worldwide, we are increasingly driven to adapt to the new emerging trends that we see today.

Actually, the blockchain is nothing more than a new way of storing, transmitting and verifying information in a way that is safer and easier to access. When it gets that way, it sounds pretty simple but it is a bit more complicated to understand .

Let's say that the blockchain wants it or not, it will affect us in both ways, directly and indirectly because it will dramatically change our known environment:

The blockchain will affect banking and payments: it greatly improves the accuracy of transactions and reduces identity fraud, data manipulation and disagreements about any transaction.

The blockchain will make any donation safe: Blockchain-based solutions allow greater responsibility, measurement and reliability for the deployment of aid, whether in the form of money, food or medical supplies.

Blockchain will return our privacy: The information infrastructure based on the blockchain will make it much more difficult to use certain relevant information about each of us. The identity we use when browsing can be hosted in multiple locations with everything that this implies.

Of course there are several problems that prevent the blockchain from spreading easily and, at the same time, these problems turn out to be a competitive advantage for certain applications that already exist today, such as the famous Bitcoin.

Surely the most complex thing to understand about blockchain is what it is, how it works or how it is structured. It is usually compared to other currencies. It is said to be like gold, like oil. But in reality that is not entirely correct. To understand what it is, we must know what it causes. This is easier. We will not see the blockchain physically except in some anecdotal advertising revelation. It will not be physical because it is not. It is a digital currency and, at the same time, it will be the backbone of many systems with which we interact right now. Even if you do not understand its associated technology, do not worry, the important thing is to understand how it will affect your life. Because it will affect it directly and indirectly.