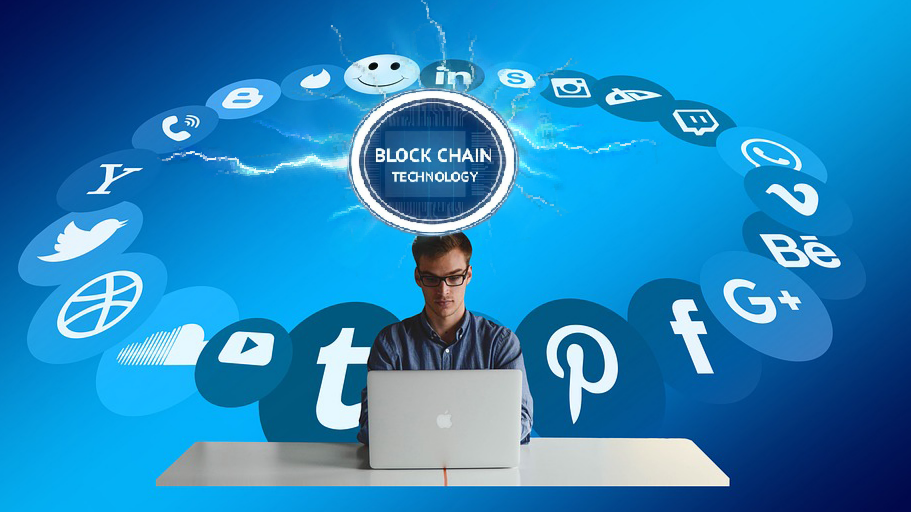 Can they replace the new decentralized social networks with those that already exist today?

New social networks are increasingly increasing their rise and number of users, while more and more people are outraged by the policies of including real names and personal data to their networks which do not respect their privacy.

One of the main migrations towards these new decentralized trends is "The policy of real names in social networking sites", as they require that people who register under pseudonyms reveal their true personality, and this has caused a growing discomfort among users. This initiative has led to a significant number of them having deleted their profiles from them, to protect their personal information. Because under the blockchain technology applied to these new networks, your data is more secure and privacy, not all of them require more data to participate in them.

Another reason why this change is being observed is the monetization of the new social networks, since for sharing content with other users, they are rewarded by some token native to these platforms, which generates great interest in the enthusiastic community of cryptocurrencies

Despite the attention and popularity that new networks are gaining lately, there is no panorama where they can replace existing ones, not at least in the short term. For now, they do not have enough resources to reach a greater volume of users, the large masses are still excepted to participate in these projects despite each and every one of the benefits of their uses. The great step that the majority expects to take is still missing and it is the total adoption of these new trends.

For now, the only question is whether existing social networks try to change all to this model as Facebook has planned to do despite the inconvenience it has presented so far, or if the new Blockchain-based networks will interrupt and take over the landscape of social networks as we know it.