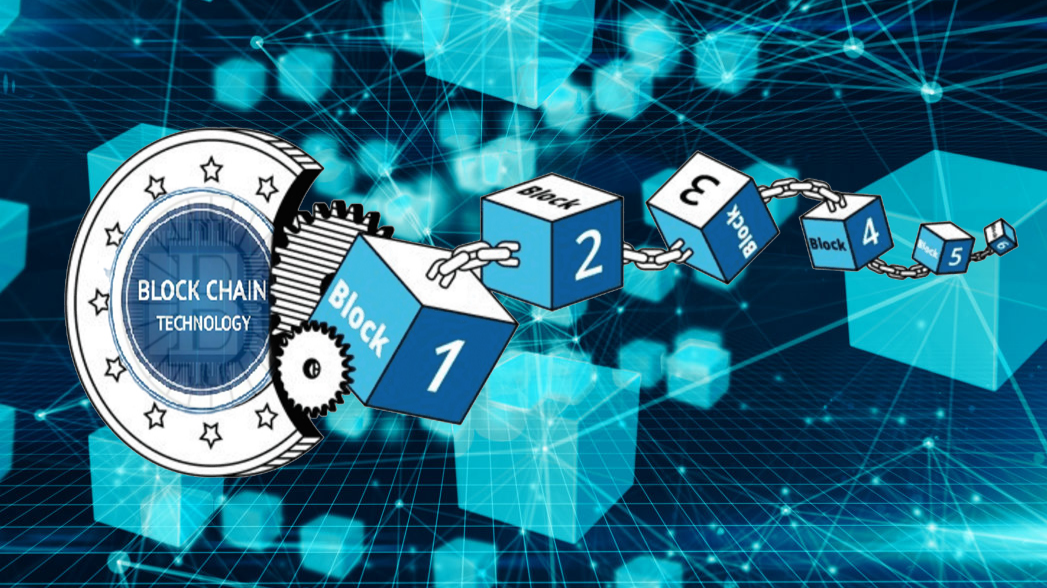 The influence of Blockchain technology in the financial world is undeniable. And, it is not only cryptocurrencies like Bitcoin, trying to establish itself as a means of payment of goods and services alternative to fiat money, or Ethereum and its capabilities for the conclusion of smart contracts.

Currently, and thanks to the blockchain, cross border financial transactions, expensive processes that used to take days, and required the payment of high commissions for the bank intermediaries responsible for doing them, can be carried out in just a few seconds using the Blockchain

The immediate effect of a change of this magnitude is the democratization of international finance. Now, cross-border transactions would not be limited to those with fortunes large enough to defray the operational costs that they entail, but that anyone with access to the Internet and a platform that uses Blockchain to make payments, could participate in the international financial system .

Large companies in the sector such as Ripple or R3 have realized this situation, and have capitalized it by becoming the fintech firms par excellence of the crypto world, working with traditional financial companies such as Banco Santander or Mastercard, to streamline their procedures using their own platforms.

With the passage of time, the use of Blockchain technology in the financial sector has begun to become common in other tasks such as the issuance of bonds. Here, Santander Bank has also begun to enter, using Ethereum technology to test how debt issuance could occur through bonds based on ETH smart contracts.

Similar tests to those that would be making the largest bank in Russia, Sberbank, which has bought accounts receivable in the hands of the Singaporean giant, Trafigura, worth 15 million dollars, using Blockchain technology to execute the operation.

This was achieved thanks to the Hyperledger Fabric platform, so it was possible to maintain the confidentiality of some data of the operation, which was reflected in a block of the chain in just one second.

"What has been seen in 2019, and in this particular pilot technology, is an evolution of this technology currently under development, from a promising, but not yet developed technology, in a more advanced and mature solution ready to live up to of any financial market. "

The capacities that in the world of finance promises to generate a democratization of finance, and therefore the empowerment of citizens through technology, is another example of how the ideals on which Blockchain technology was created are materialized .