The Forbidden Island You Can't Visit! 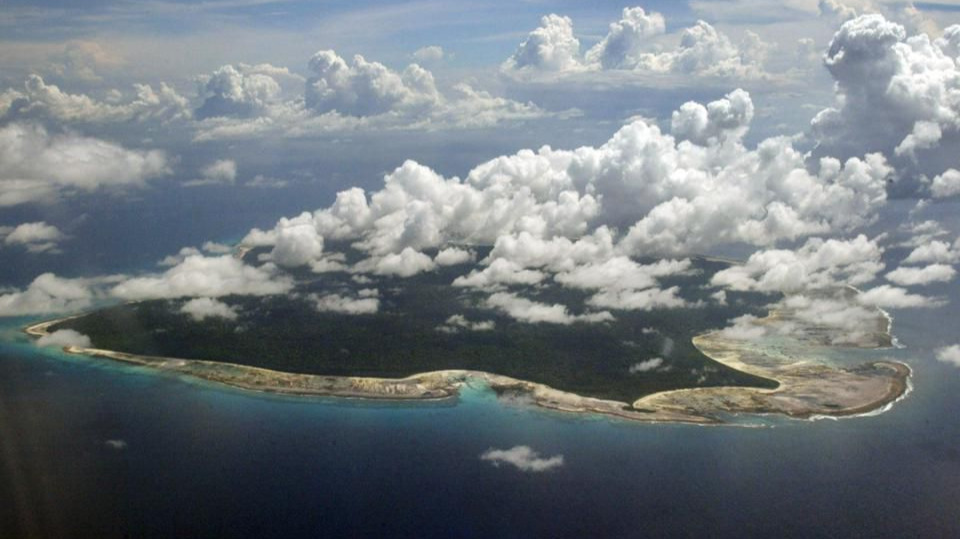 The Forbidden Island You Can't Visit!

Many places in the world are hard to get into, but if you really wanted to, you could probably travel there. Countries like North Korea and Turkmenistan are good examples of this, you can only go there after a lengthy visa process and then you have to travel around on a state sponsored tour.

But there is one place in the world that absolutely no one is allowed to visit, North Sentinel Island!

North Sentinel Island is a part of the greater Andaman Islands, which belong to India, and are located in the Bay of Bengal, roughly 1300 kilometers away from mainland India and 300 kilometers from Myanmar.

The island is inhabited by a people called the Sentinelese, and even though their island is technically a part of India, they are completely independent and probably haven't even heard of India!

The Sentinelese are one of the very last remaining uncontacted tribes in the world that haven't been exposed to modern civilization. They live a hunter-gatherer lifestyle and survive from fishing, hunting, and gathering plants. In a similar way to how all our ancestors lived tens of thousands of years ago.

What's really surprising about this, is that the island is just 50 kilometers away from Port Blair, the capital and largest city in the Andaman islands. They live right next to a modern city of 140.000 people, with an international airport!

It is estimated that their population is somewhere between 80 to 400 people, and that they have been separated from the other tribes in the Andaman islands for quite a long time. Other tribes that live in the islands are aware of North Sentinel Island, but when the British brought two members of different tribes there, they could not communicate at all with the natives.

First contact with the Sentinelese was made in 1867. In that year an Indian merchant ship crashed on a reef near the island. The crew escaped the ship and swam to the beach, where they were attacked by the locals, who as far as we know saw foreigners for the very first time! The 106 crew members survived on the island, until they were eventually rescued by a passing Royal Navy ship.

From then on the British attempted to make periodic contact with the islanders until 1887. After that year nobody from the outside world managed to make contact with them again until 1970, when the Indian government sent a group of anthropologists, who spotted them on the beach.

In 1974 a team from National Geographic went to the island with the intention of making a documentary. But as their boat got closer to the beach, they were attacked by volleys of arrows. The director was struck by an arrow in his thigh, and after this they decided to turn back.

In 1981 a ship wrecked itself on the north side of the island, which can still be seen today on Google Maps. They radioed for urgent help after they spotted the Sentinelese building boats on the beach, armed with bows and arrows. It took two weeks for help to arrive because of a bad storm, and they were eventually rescued by a helicopter.

The first actual peaceful contact was finally made in 1991 when a group of Indian anthropologists visited the island again and gave them some coconuts as a gift, but in 1997 the Indian government banned all contact with the Sentinelese out of fear of introducing diseases that they wouldn't have any immunity against. Like what happened in North and South America for example. 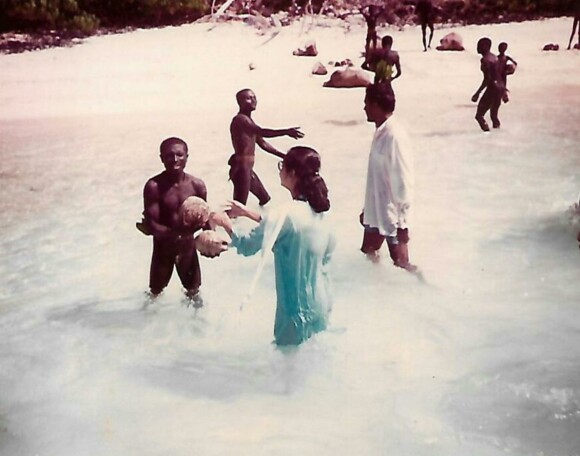 They survived the Indian Ocean tsunami in 2004, which was confirmed by a helicopter that was sent to check up on them, but was quickly warned away by a warrior with a bow.

In 2006, two fishermen fell asleep in their boat and accidentally drifted too close to the beach. Sentinelese archers killed the men, and also attacked the helicopter that was sent to recover the bodies. This caused the Indian government to declare a 9 kilometer exclusion zone around the island.

And in 2018, a 26 year old American Christian missionary traveled illegally to the island in an attempt to convert the islanders. He bribed two fishermen in Port Blair to take him to the island, and attempted two times to make contact with them. Each time they warned him away with their weapons, and on the third attempt he was killed. The fishermen who had brought him there reported that they had seen the Sentinelese dragging his body and burying it, and upon return to Port Blair they were arrested.

For the time being the Sentinelese will remain a mystery to us, but one thing they have communicated clearly to us, is that they don't like outsiders. 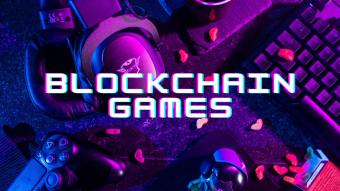 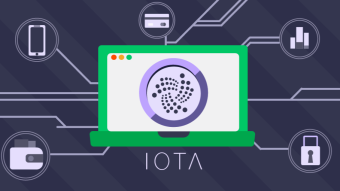 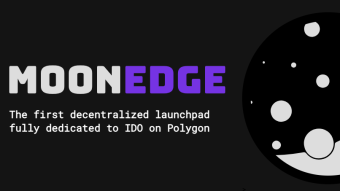