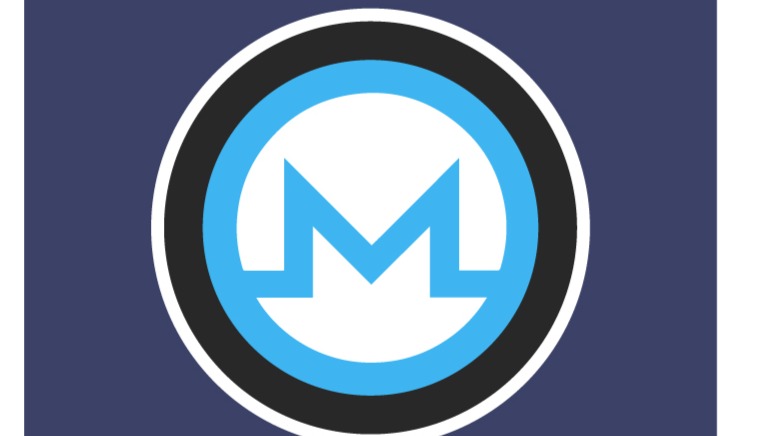 What is Monero? How does it work? Is it completely anonymous? Why do we need An anonymous coin?

Today’s topic is Monero which is a private decentralized cryptocurrency. But what does "private" actually mean? First, there is a difference between privacy and anonymity. Privacy means You don't want others to know what you are doing. Although anonymous means You do not care People know what you are doing, You just don't want them to know You are the one who does this. 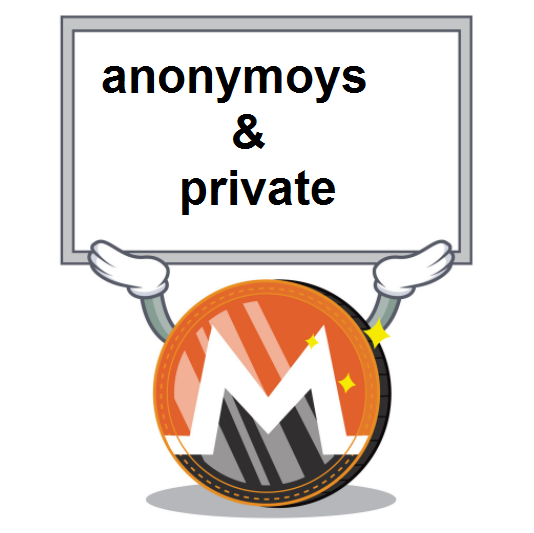 For example, privacy is when you lock the door to a bathroom because you want to keep what’s going on in there…. well... private. Anonymity is when you post data that can’t be linked back to you on the web in order to bring something to the public’s attention.

If you look at Bitcoin, Of course, it's not private. Bitcoin blockchain completely public and anyone can view all transactions on the network. If you want to protect your privacy In bitcoin you will have to use a transaction mixer, VPN, and many other methods. Bitcoin is also not completely anonymous on the one hand, Blockchain display how many bitcoins sent from which address and when. So Bitcoin is pseudonymous

Now let's discuss Monero. Monero's goal is to be Private cryptocurrency that will not expose Who sends how much money to whom. Transactions on Monero are untraceable and unlinkable, So you don't know where are they from And you can't connect any two transactions together

illegal activities can benefit a lot from private cryptocurrency but there are also some good reasons for coins like monero to be in crypto E.g, The amount of data displayed on a blockchain like Bitcoin Ethereum, It's getting easier these days recognition pattern, Mapping the identity in real life, Link between addresses and discover behavioral information about the user. So if you don’t like the company Analyze your data To determine your behavior Or purchase method, You can consider using Private cryptocurrency. Because all address balances completely transparent You may be attacked If you hold a large amount of Bitcoin. Another thing to consider is a market forecast. If I know an address Belong to exchange I can track incoming transactions. If I see a lot of coming in, Then I can assume a big sell order may be on the way and short the currency to make a profit. In a truly perfect market, Such loopholes will not exist.

refers to the currency unit that Should be completely interchangeable between us. In short, if I have a 10 dollar bill, It's okay for you Where does it come from Or when to make it. A 20-dollar bill is just a 20-dollar bill, It is equal to any other 10 dollar bill You can find it. But, for example in Bitcoin, You can trace every coin, Even when it was originally created As a mining reward which is called coinbase transaction. So if somewhere along the way This Bitcoin was used for illegal activities, You may find some Law enforcement agencies Knock on the door As part of some investigation They are running. 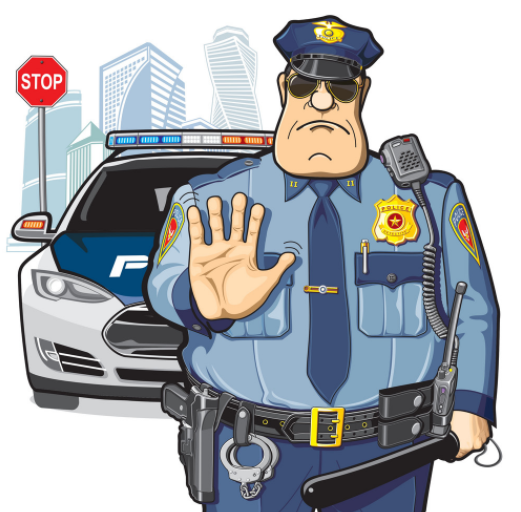 Although this is only the current theory, It may happen Because Bitcoin is 100% traceable. So you may have different prices for freshly minted Bitcoin and for used Bitcoin. In order to make Bitcoin truly a currency, It must deal with the question of fungibility.

On the other hand, a private coin that can’t be traced has complete fungibility. Monero, meaning "coin" in Esperanto, As a fork of bytecoin it was launched in 2014 and that was the first private decentralized cryptocurrency.

The Monero protocol muddles the 3 parts of any cryptocurrency transaction -the sender, the receiver, and the amount sent.

Let’s see how this is done for each part. To obfuscate the sender’s identity, Monero uses ring signatures. When a person signs a Monero transaction, their signature is combined with past signatures from the Monero blockchain. These act as decoys and make it impossible for an outside observer to determine who actually sent the transaction. The amount being sent is obfuscated by ring confidential transaction, the user transmits only a small random-looking piece of information. This information is enough to verify that the amount being sent is legit while keeping the actual amount private.

At last, We need to hide the receiver. This is done by Use a stealth address. Public Monero address Is 95 strings Starts with 4But when I send money To that address, The funds have actually been sent to A different address.

E.g If I were the recipient, Funds have been sent to a One-time stealth address This is obtained from my public address.

This creates a separation between my public address and the funds sent to me so no one is able to know my balance. Only the recipient’s private key
“knows” they can spend funds from that 1-time stealth address and each time the Monero wallet launches it will scan the blockchain for addresses it can spend in order to know the actual balance. While all of the transaction data may be muddled, the sender’s IP address can still be tracked. That’s why there’s one additional feature on Monero’s roadmap:

Kovri reroutes your transaction through multiple virtual nodes so that your IP address is also obfuscated. Kovri is not yet integrated with Monero but is in active development. So there you have it, a completely private cryptocurrency that hides the sender’s address and IP, the amount being sent, and the recipient's address.

now we know how monero hides the sender, receiver, and the amount.In the next article, we will discuss some other features of monero so follow me and stay tuned.

This blog will cover different aspects of world-tech projects