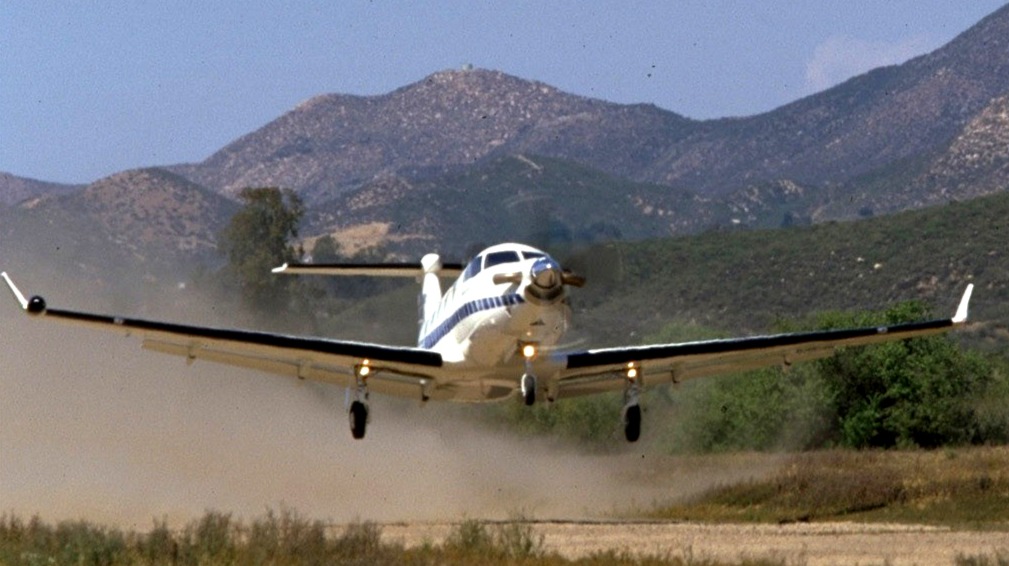 A small private plane with service from the Milan Linate Airport to the Olbia Airport on the Italian island of Sardinia lost contact with air traffic control just minutes after taking off about about 13:00 local time, crashing into a vacant two-storey office building in the outskirts of Milan and bursting into flames. All 8 people on board were killed on site. As of now, the cause of the crash is still under investigation. 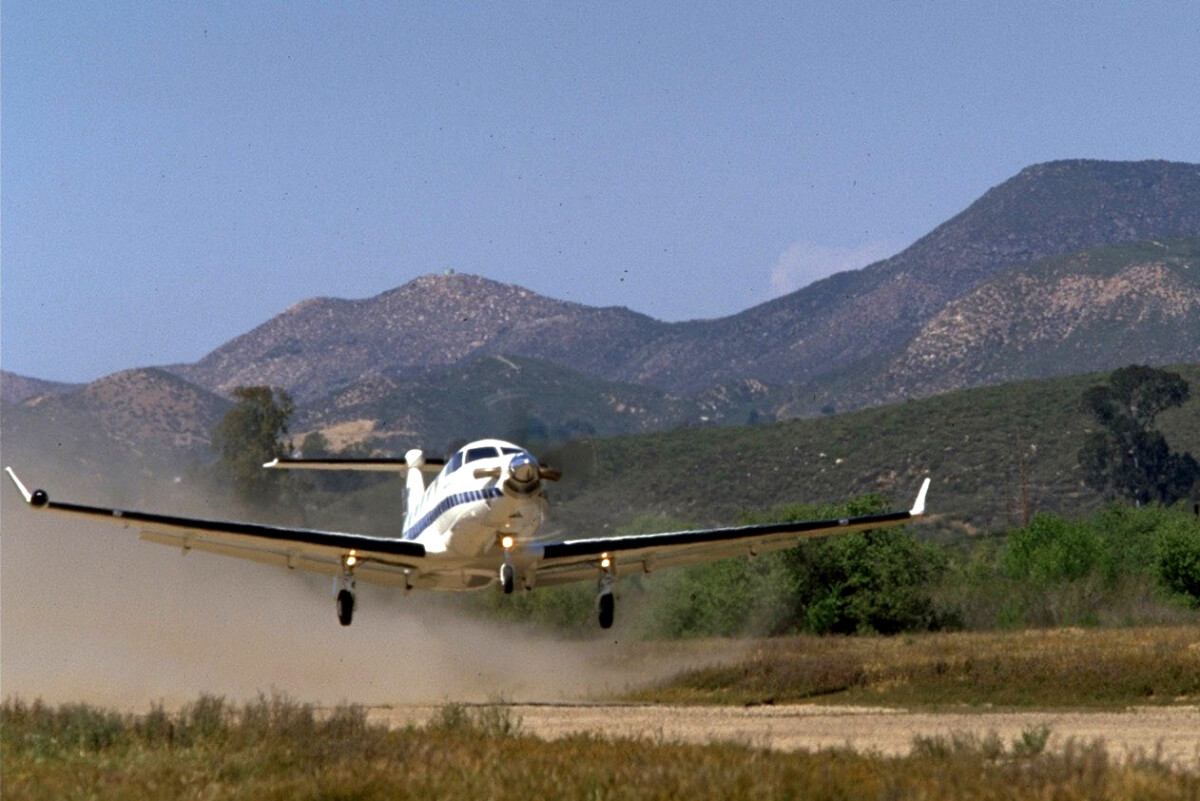 According to local media outlets, no one on the ground was reported injured or killed although several parked vehicles in the area were set afire by the incident. The office building was empty as it was undergoing renovations. Though unconfirmed, it is believed that the aircraft was a Pilatus PC-12 turboprop single-engined plane. 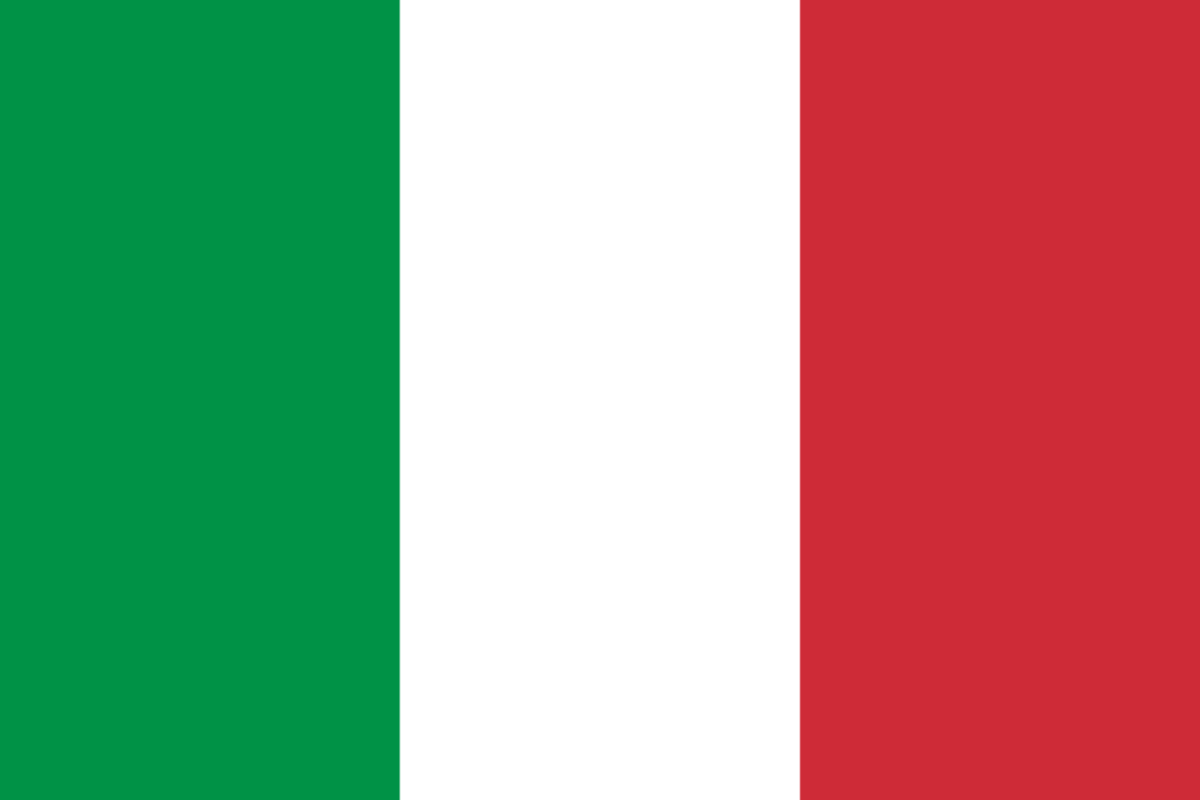 Police spokespeople say that on board were 2 crew members and 6 passengers, and that the nationalities of those killed include Romanian, Canadian, French, and Italian. The police have declined to reveal the identities of the victims of the crash, though several local Italian news agencies suggest that one of the two pilots was 68 year-old Romanian billionaire Dan Petrescu, and that the passengers included his wife and young son. However, this has yet to be confirmed.

Note: All images used in this article were retrieved from the public domain and may be used for any purpose, even commercially, without any citation or reference.