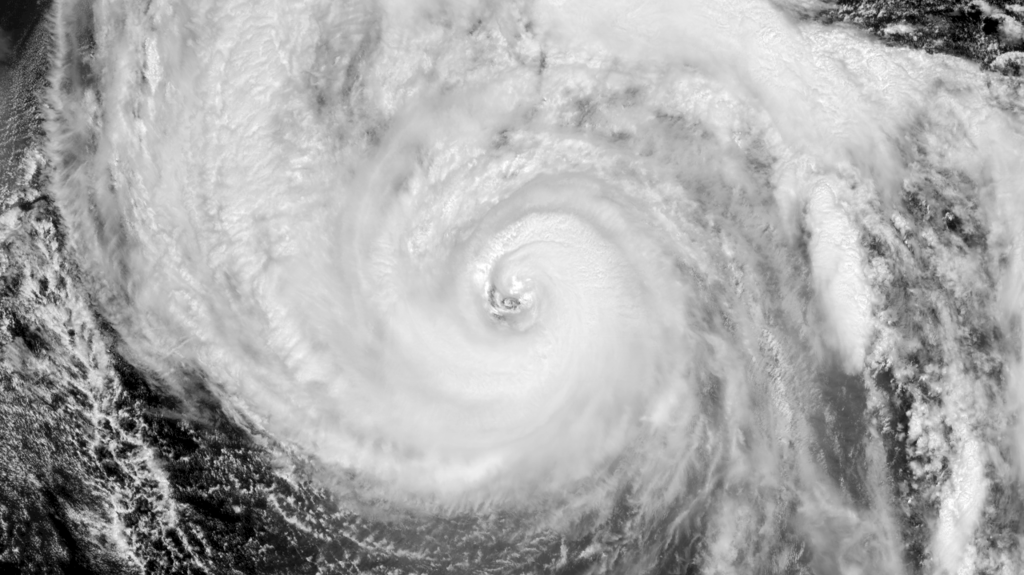 Japanese officials have ordered the evacuation of over 200,000 people as the nation braces for Typhoon Haishen just days after Typhoon Maysak. The typhoon is expected to intensify, bringing torrential downpour, storm surges, and winds of over 160 kilometres (about 100 miles per hour). The Japanese government will be holding an emergency cabinet meeting on Sunday, September 6th, 2020, to address the storm. As of now, many factories, schools, and businesses have been closed and hundreds of flights, trains, and boat services across western Japan have either been cancelled or delayed. 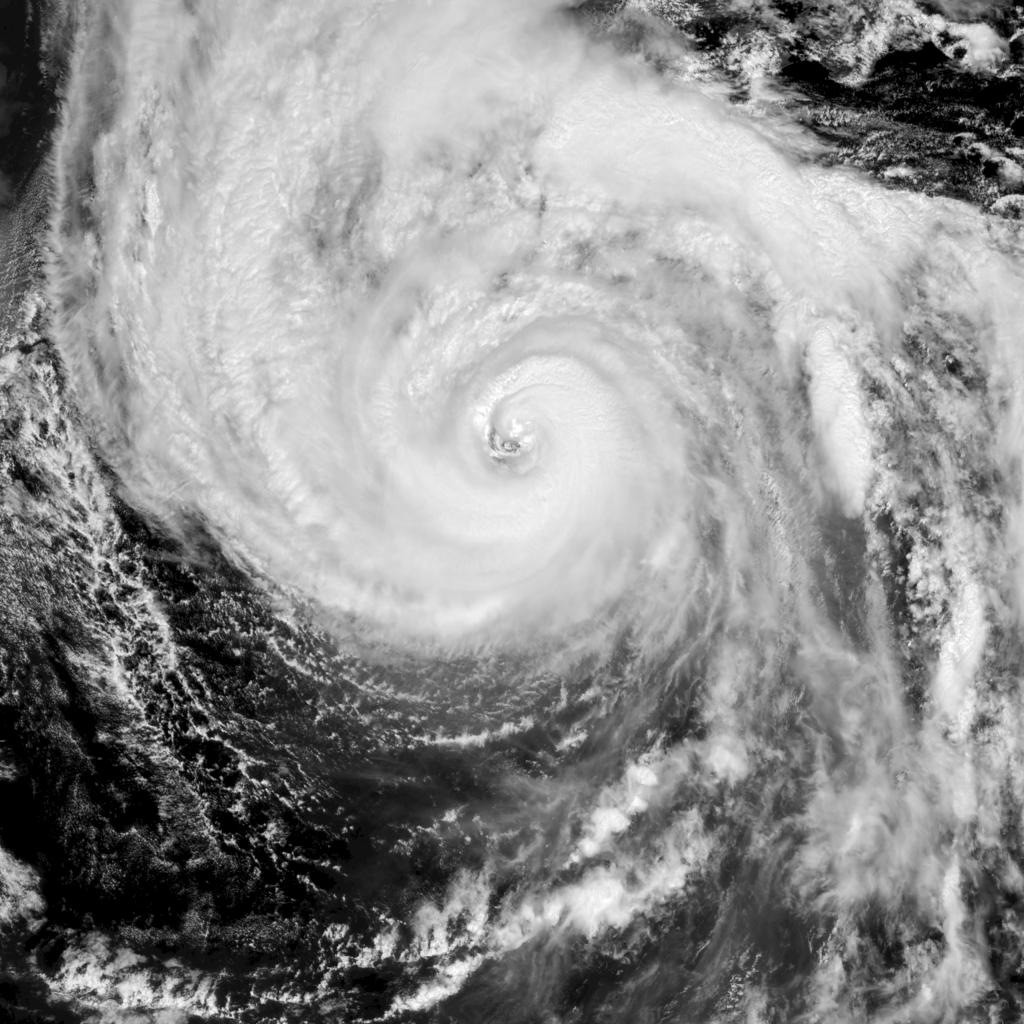 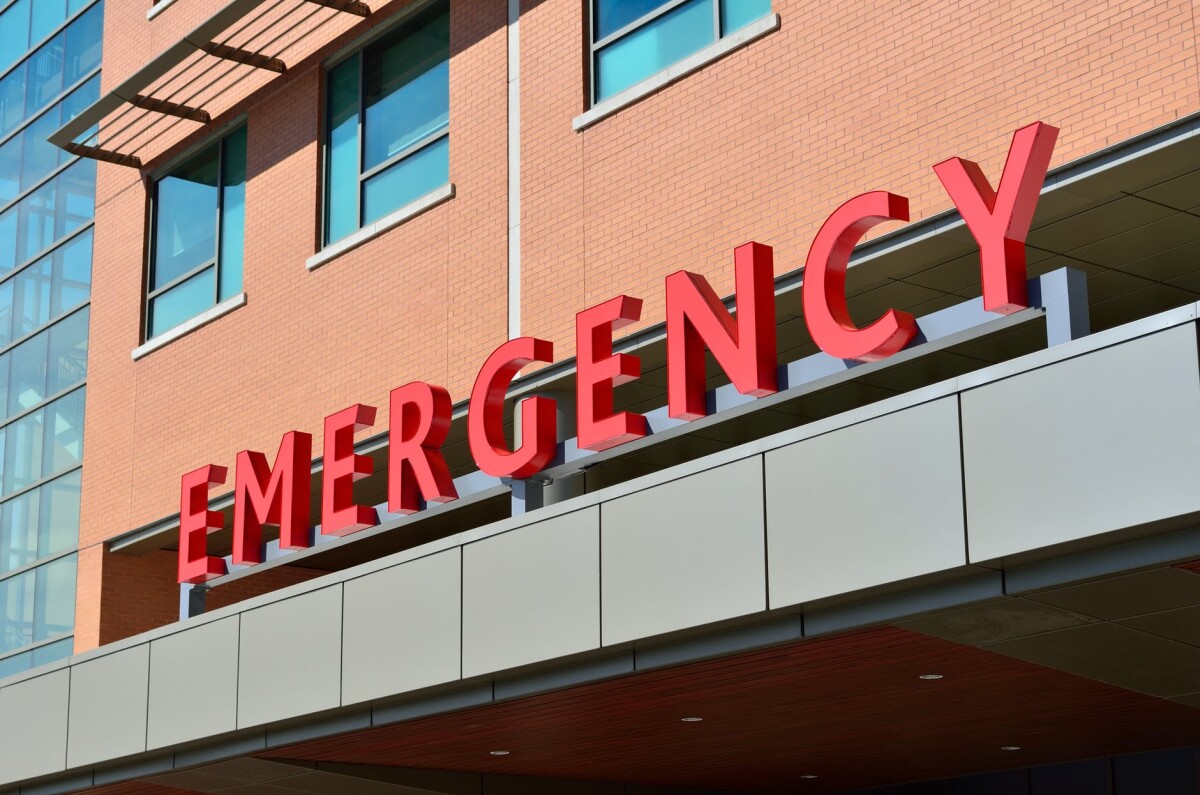 Note: All photos used in this article are from the public domain, and do not require attribution or citation for commercial use.