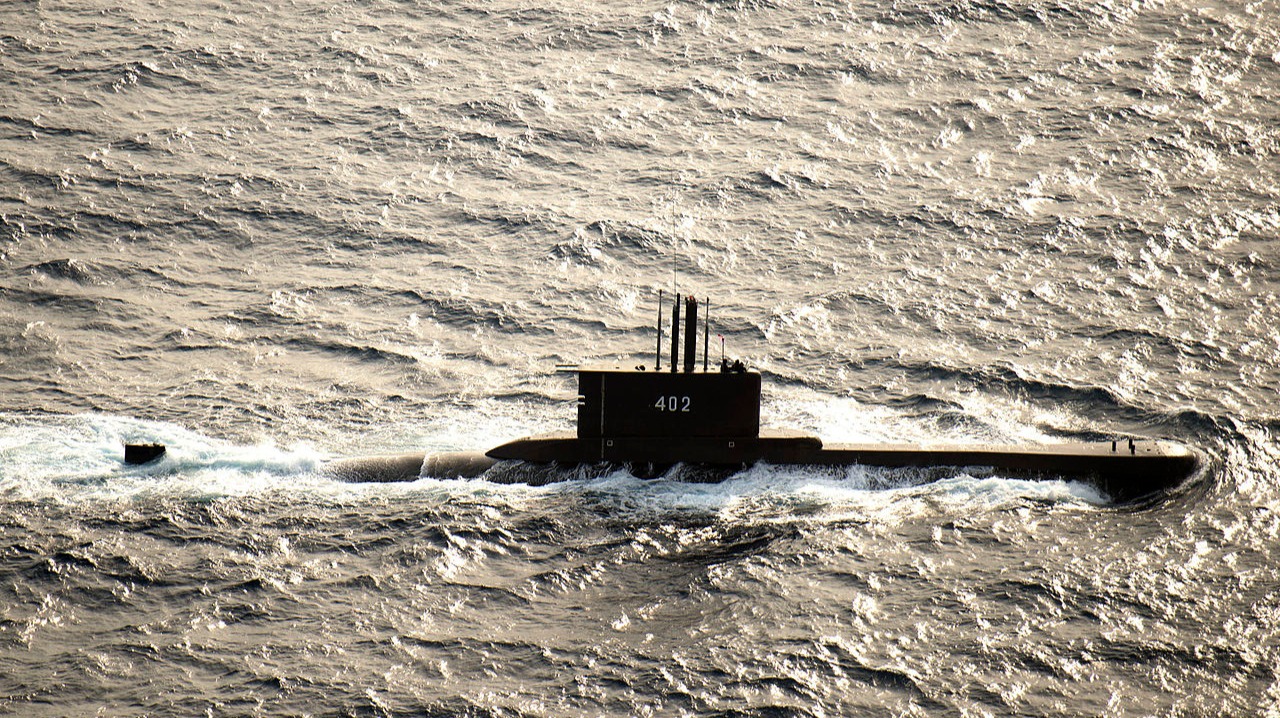 Indonesia Submarine with 53 People Onboard Lost at Sea

The Indonesian Navy reported that the KRI Nanggala 402 submarine has been lost off the coast of Bali with 53 people onboard. The submarine disappeared on Wednesday after launching a live SUT torpedo during a drill and requesting permission to dive. The submarine carried only about 3 days worth of oxygen at the time of its disappearance, and after about 3 days of international search efforts, parts of the KRI Nanggala were detected by a scan at a depth of about 850 meters (2,800 feet), which is well below its survivable limit. 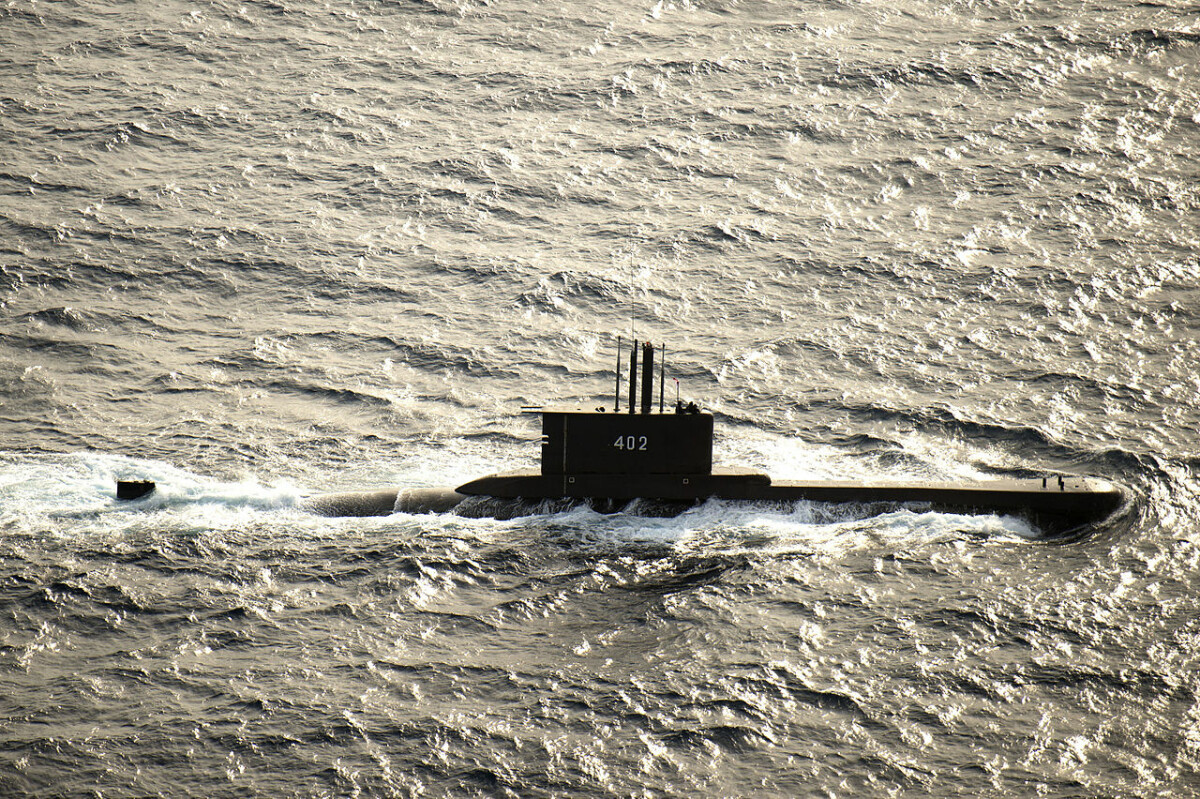 Yudo Morgano, the Indonesian Navy Chief of Staff, said that ontop of the scan results, search and rescue teams have discovered debris like prayer mats and a bottle of grease used to lubricate the vessel's periscope. He stated that the items were found in a 16 kilometer (10 miles) radius where no other ships had passed since the KRI Nanggala's disappearance, and would not have come out of the submarine if it weren't crushed from the outside pressure of the ocean. 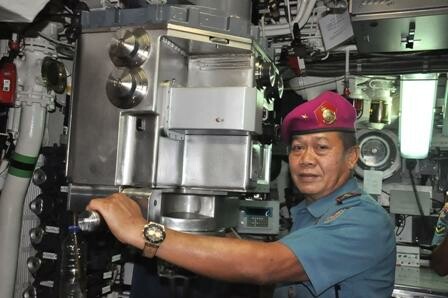 This is the largest reported loss of life aboard a submarine since the Chinese Navy's Changcheng 361 suffered mechanical failures in April 2003 that lead to the deaths of 70 crew members. As of now, the cause of the KRI Nanggala's sinking is still under investigation. The German-built vessel was over 40 years-old, but underwent a major refit in 2012. 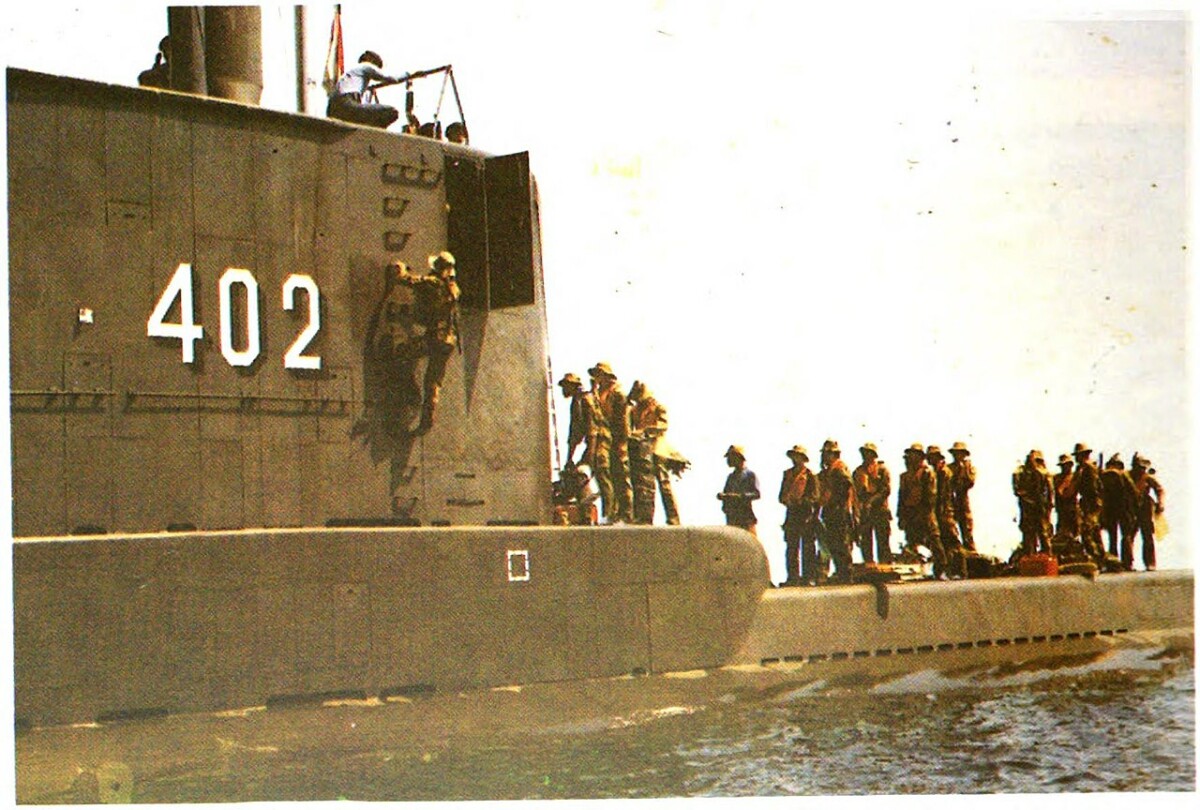 Note: All images used in this article depict the KRI Nanggala that was lost at sea, and were all retrieved from the public domain, meaning they do not require attribution or citation for commercial use.