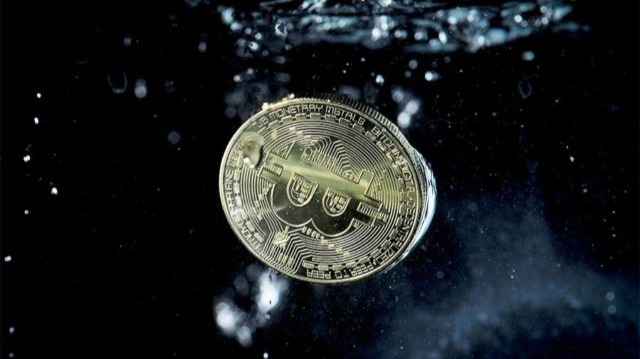 What is the probability of a fall in the price of bitcoin?

Bitcoin got a positive momentum after news of the creation of a vaccine against COVID-19 on spot exchanges. Gold has suffered losses and the widening BTC-Gold correlation spread has come as a relief for most retail and institutional traders.

As this news spread, a new demand was formed for BTC, and to satisfy it, miners began to send their coins to exchanges.

Currently, almost 25 BTC per hour, up from 6 BTC a day ago. This is a fourfold increase, and therefore retail traders were worried that BTC could collapse in the short term. 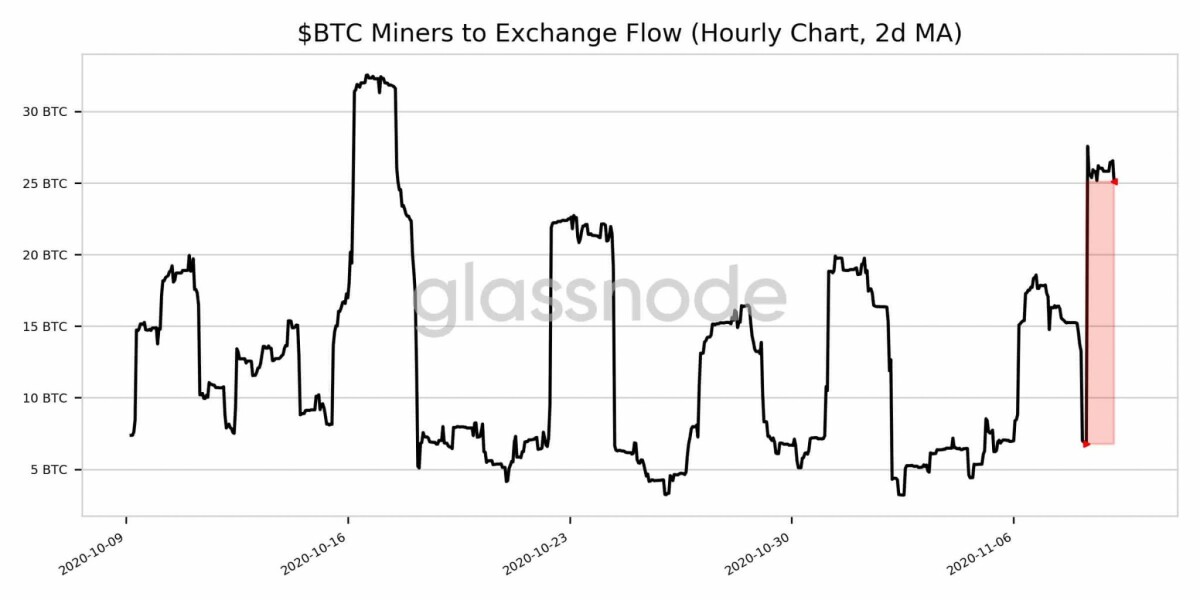 At the same time, despite the increase in the supply from miners, this may not be enough to increase pressure from sellers on spot exchanges.

In addition, in the current price rises, whales and organizations play a larger role than retailers and miners. The whales began to accumulate cryptocurrency above $12,900 and continue to do so at $15,300.

The fact that institutions are buying right now is perhaps reassuring to retail traders from some point of view as it signals a low likelihood of a price drop.

Despite the fact that Bitcoin miners are the most important part of the entire BTC ecosystem, whales play an equally important role. Especially 6 months after the halving, at the current stage, the accumulation of bitcoin in cold storage wallets, given that 97% of wallets are profitable.

In this regard, fears of correction in the short term may be unfounded. Added to that is the fact that Square sold more bitcoins (160,000) in Q3 than mined. In fact, their number was twice the number of mined coins. 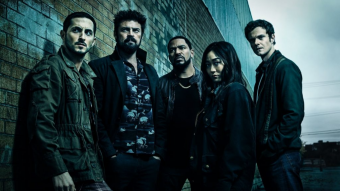