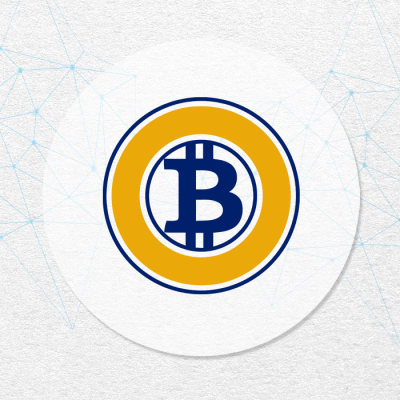 Bitcoin Gold (BTG) is a hard fork of the Bitcoin network that occurred in October 2017. The miners who originally decided to execute fork believed that a network that offered Graphic Processing Unit (GPU) over Application-Specific Integrated Circuit (ASIC) mining was best for the individual users of the network.

Bitcoin Gold’s own website states that it does not intend to fight with Bitcoin for the title of the “real Bitcoin.” Building upon, improving the functionality of, and innovating on the Bitcoin network is the purpose of Bitcoin Gold.

The Bitcoin Gold network did experience a 51% attack in May 2018 and this resulted in the theft of roughly $18 million from several cryptocurrency exchanges. When the website first launched, it suffered a DDoS attack. These incidents may be a result of the animosity harbored towards projects that resemble Bitcoin.

2019 has seen a lot of fundamental ideas under development including the preparation of Bitcoin Gold Core v0.17.1 and a secret mining research done in partnership with exchanges, for which a whitepaper will be released. Ecosystem expansion, adoption and community development are all also important priorities for the year.