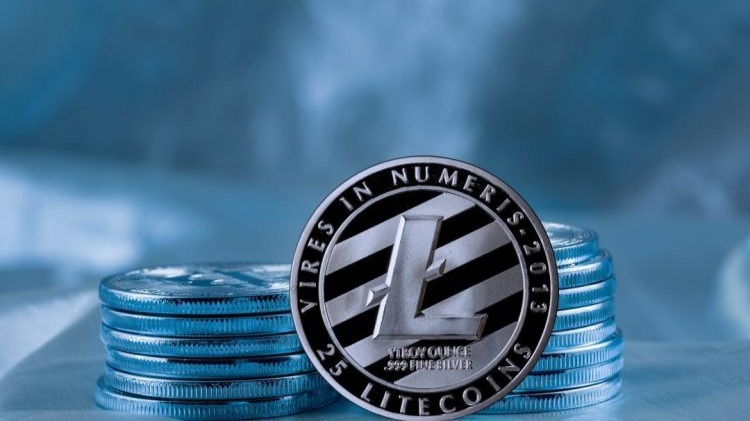 This leading altcoin may depreciate to the lows of early 2017

Litecoin is one of many cryptocurrencies that has stuck in the side trading range in recent days and weeks.

Observers have noted an incredibly strong correlation between LTC and BTC. Like Bitcoin, one of the leading altcoins is currently trading near the lower end of the range and is beginning to show some clear signs of weakness. 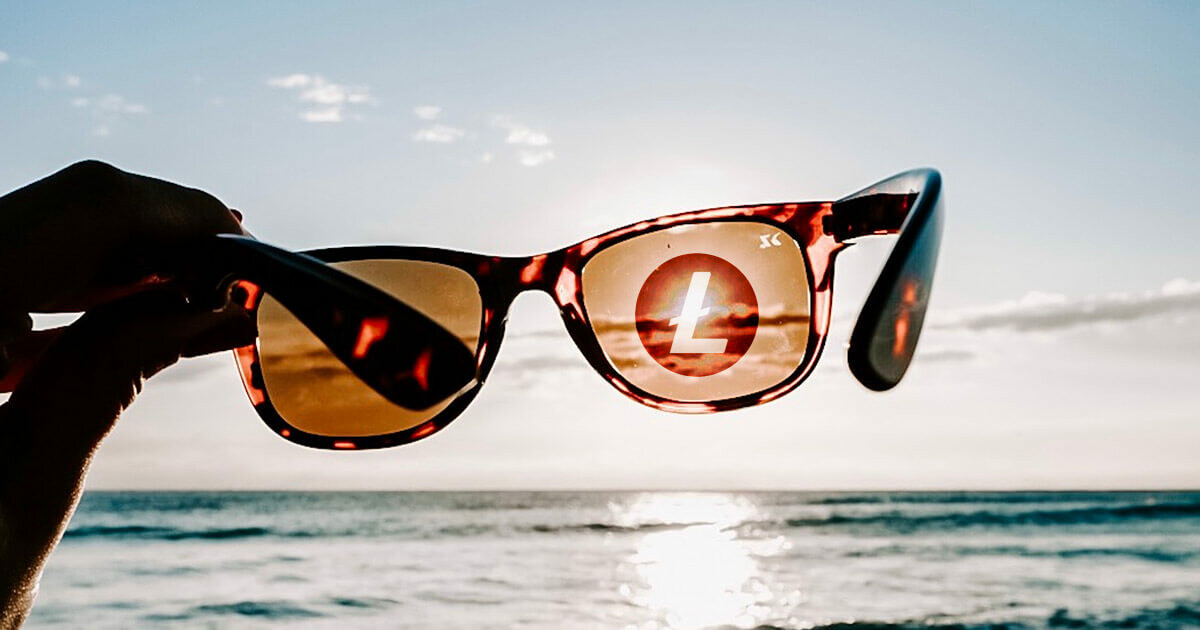 Analysts believe that the subsequent price spike can be painful for the bulls, as the LTC rate may drop to the lows of the beginning of 2017.

However, according to one of the fractals,a fall may be followed by significant growth.

Litecoin correlates relative to BTC and does not show independent strength

Litecoin is currently trading at the level of the previous day. The current rate is $ 41.82.

For more than a month, the asset has been in the trading range between $ 40 and $ 50. Over the past three months, the LTC rate has left this corridor just a few times.

Given the latest correlation, the defining catalyst for the LTC bearish breakthrough is the possible reversal of support for $ 9,000 on the leading cryptocurrency chart.

One analyst noted the current weaknesses of Litecoin, Bitcoin Cash and Ripple, as the bulls were unable to provide a V-shaped recovery in these markets after the March dump. Cold Blooded Shiller stated:

Now, if you look at the effectiveness of leading altcoins, you can only distinguish ADA with a relatively strong return [in comparison with BTC and ETH]. This is the only cryptocurrency that updated the February high. The weak recovery of BCH, LTC, and XRP can be noted. Reduced growth rate, rounded top and huge distance to February highs. 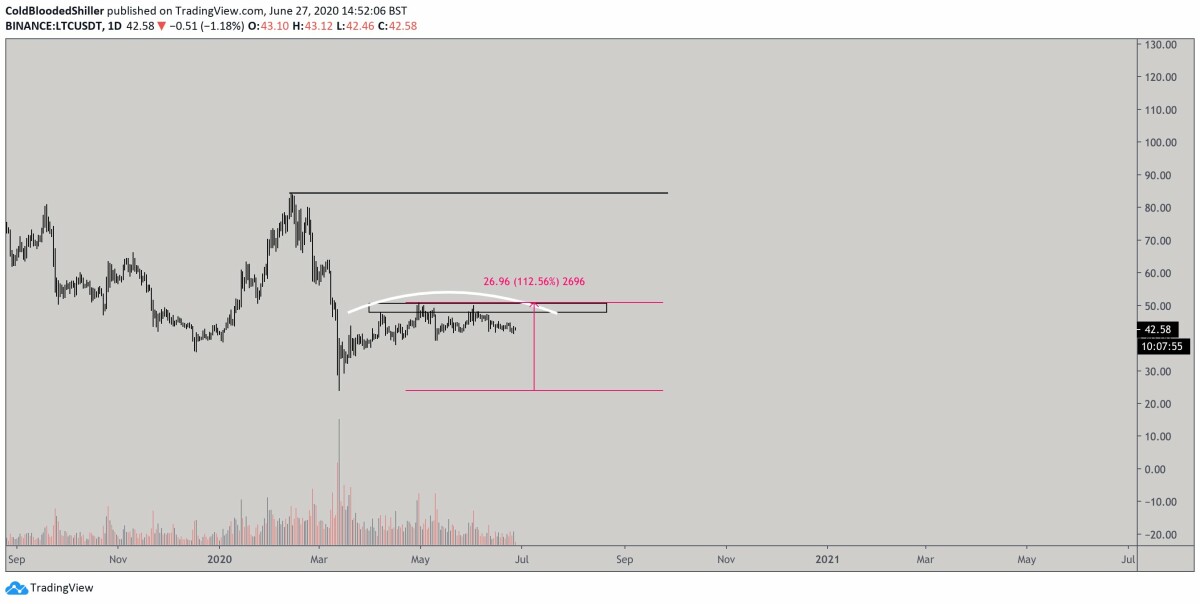 LTC may reach 2017 lows regarding BTC

Another well-known trader said that he expects the continued negative dynamics of the LTC exchange rate relative to BTC in the coming weeks. In his opinion, this may lead to an update of the lows of the beginning of 2017:

LTC / BTC: I can not rule out another jump down. But this will be a suitable area for accumulation.

TraderX0 also added that a subsequent fall may be part of the historical fractal. According to him, such a correction is necessary to trigger a parabolic uptrend: