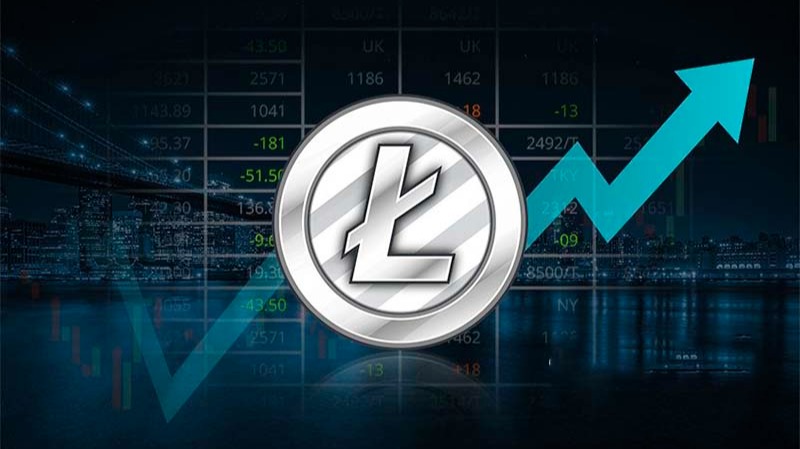 The price of Litecoin rose above $70. Analysts are in a positive mood

The price of the Litecoin cryptocurrency has risen by 13% over the past day, breaking the $70 mark in the process. At the same time, LTC capitalization approached $4.7 billion.

Bitcoin rose 2.1% in 24 hours, again rising to its local high above $16,600, while price changes in the altcoin segment remain at near-zero levels.

At the same time, Litecoin Investment Trust Grayscale continues to attract assets. On November 12, he received $3.6 million. On the same day, the total number of wallets containing from 10,000 to 100,000 LTC coins increased from 308 to 405. At the same time, the overpayment of shares of the Litecoin Grayscale trust in relation to the spot price of the cryptocurrency reached 2400%, this is the largest value among all the company's products. 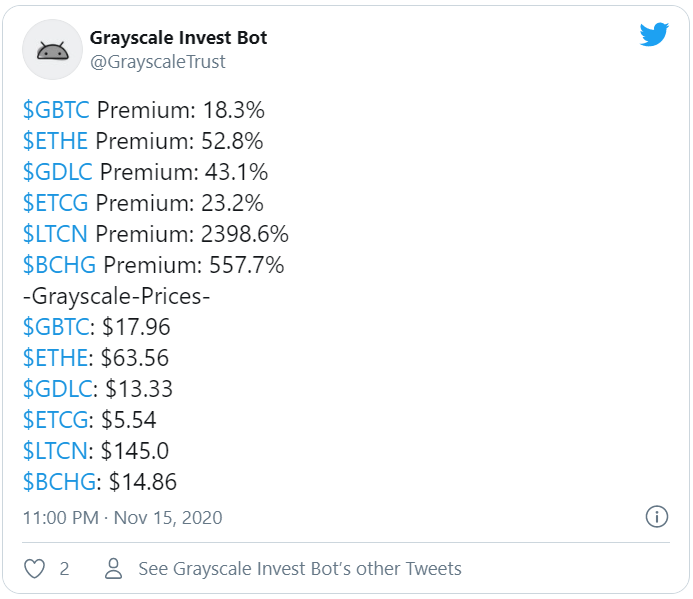 The LTCN Trust was launched in March this year, and until August the securities were available for private placement only with the participation of accredited investors, until its listing on the OTC market. In the third quarter, the increase in LTCN assets was 1800%, the largest relative value among all LTCN's trusts.

Charlie Lee today drew the attention of his Twitter subscribers to the fact that the crypt currency he created will soon surpass Bitcoin Cash in terms of capitalization.

By the time of publication, this had already happened. BCH fell by 7.5 percent over the last week against the backdrop of yesterday's hardfork, which led to the appearance of two separate coins.

“If LTC didn’t look good before, now it looks for sure. LTC may once again lead the movement of major cryptocurrencies, ”he says.