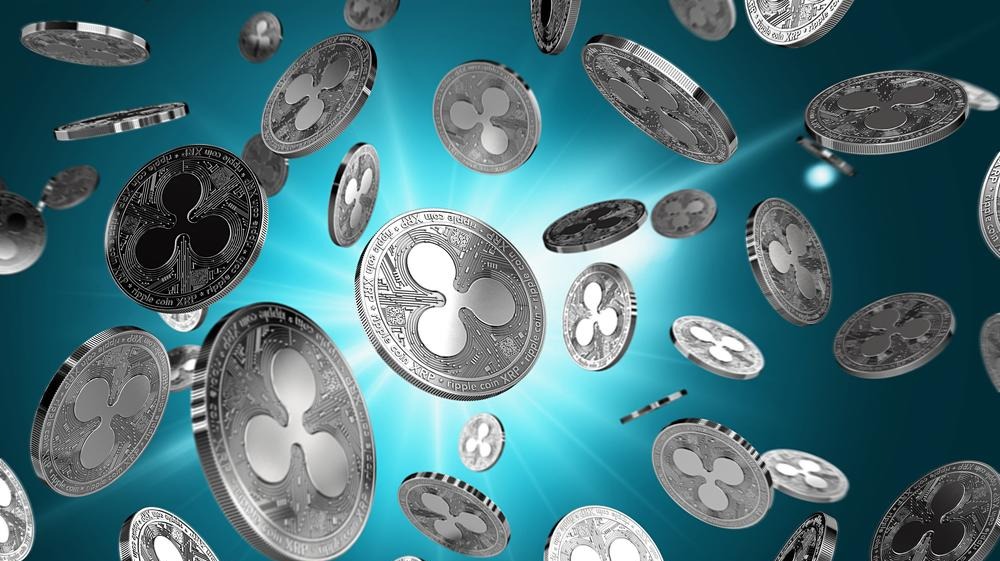 More than 120 million XRP in motion: what does it mean for the market

Over 121 million XRP tokens have been set in motion following the announcement of the Spark token airdrop. According to the terms of the campaign, users will be able to receive as many Spark tokens as XRP is in the owner's account.

The third digital asset by market capitalization has been keeping the entire crypto community on alert in the past few weeks. Immediately after the announcement of the upcoming AirDrop of Spark tokens, the largest cryptocurrency exchanges began to massively buy XRP, thereby setting in motion more than 121 million coins. The flagship in the process of buying up tokens was the largest cryptocurrency exchange Coinbase, which earlier announced its support for the distribution of Spark tokens, developed with the participation of Ripple.

The conditions for participating in the airdrop are simple: users will receive the same amount of Spark tokens as they hold XRP tokens in their accounts. In order to satisfy user requests, cryptocurrency exchanges began to aggressively purchase XRP tokens.

According to the data provided by XRPL Monitor platform, large cryptovoltaic exchanges purchased XRP tokens for about $73 million. The main coin buyers were such exchanges as Coinbase, Bitfinex, Binance, Bittrex, BitGo, which intend to support the distribution of Spark tokens.

At the same time, experts expect that in the coming days buyers will be even more active, which will have a positive impact on the cost of XRP token.

Spark distribution will take place on Saturday, December 12. You can get Spark coins at the exchanges that supported the campaign.

Let me remind you that immediately after the announcement of the airdrop, the price of the XRP token rose by more than 124% on a weekly scale and tested the two-year high at $0.78.

What Happens to the XRP Price

November of this year has become one of the best months for the XRP token. At the beginning of last month, the XRP price climbed several times due to external factors. And in the first week of November Ripple bought back its own tokens to the amount of $46 million. As the company said, the token buyback is aimed at improving the market.

In an interview with The Block, a Ripple spokesman assured that the company will continue to buy tokens to support a new loan product called Line of Credit.

After November 20, the price of the XRP token rose by 70% and came close to the key $0.5 mark. The coin has become the growth leader in the top ten cryptocurrencies. Ripple's market capitalization has exceeded $20 billion, and the average daily trading volume reached $17 billion.

At the same time, the Ripple company announced that it is ready to burn 50 billion XRP tokens (the total supply of coins is 99.9 billion XRP), if such a decision is made by the project community. This was announced by Ripple Chief Technology Officer David Schwartz. According to Schwartz, there is nothing Ripple can do if the community decides to reduce the amount of XRP tokens in circulation.