CoinGecko is on the heels of CoinMarketCap
MyCryptoOutlook2022 BitYard Contest and Giveaway - $1,200 in ETH Prizes! >> JOIN FROM HERE << 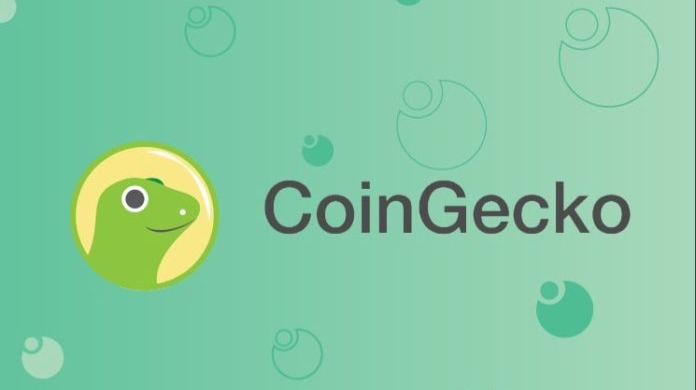 CoinGecko is on the heels of CoinMarketCap

For many years, CoinMarketCap.com has remained the largest online aggregator of cryptocurrency market capitalization statistics. However, the closest competitor, CoinGecko, is already breathing down his neck.

CoinMarketCap is still # 1 in this space, but CoinGecko is rapidly approaching the leader. The aggregator uses a unique strategy to attract users to its platform.

Traffic analysis of both websites shows that CoinMarketCap is stagnating and CoinGecko is showing strong acceleration.

In 2020, the number of users on both platforms grew steadily, most likely due to the market crash caused by the pandemic and the subsequent recovery. At the same time, CoinGecko was gaining momentum much faster than its competitor.

CoinGecko had 8.75 million visitors in May. On CoinMarketCap, traffic was 375% higher and closer to 33 million. Based on the total number of monthly users, websites peaked in July (in a year). CoinGecko was visited by 27 million users and CoinMarketCap  46 million.

As a larger platform, CoinMarketCap attracted more users at its peak, however CoinGecko managed to achieve much more impressive gains in percentage terms.

After the peak, user traffic on both sites went down, but CoinMarketCap suffered significantly more, possibly due to a management reshuffle.

According to similarweb.com, having reached its peak traffic, the number of monthly visits to CoinMarketCap dropped from a peak of 46 million to 29 million, and on CoinGecko - from 27 million to 22 million monthly visits.

Since the beginning of May, the number of monthly visits to CoinMarketCap has actually decreased, which cannot be said about its competitor.

CoinGecko focused on DeFi projects, and it was right. The Decentralized Finance (DeFi) industry is experiencing explosive growth in 2020. Total Locked Value (TVL) exceeded $15 billion, up from less than $1 billion at the start of the year.

CoinMarketCap is missing many small and little-known DeFi coins, making CoinGecko one of the few resources where users can get aggregated data on industry news.

The acquisition of CoinMarketCap by the Binance exchange at one time caused a flurry of criticism in the community and could also negatively affect traffic.

It is unlikely that CoinGecko will lead the market until the end of the year. However, if the DeFi sphere continues to grow, the leader may change in 2021.