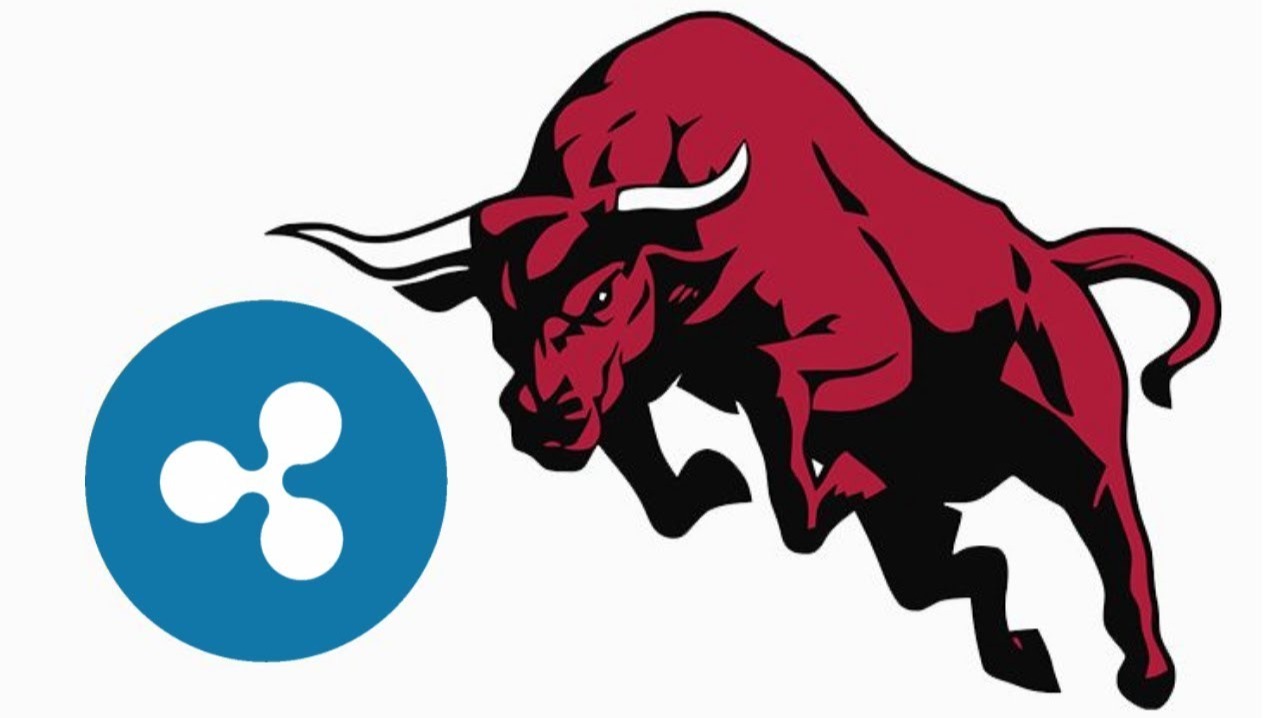 A popular crypto trader and analyst believes XRP is gearing up for a frenzied bull run.

The analyst, known as Credible Crypto, told his 71,000 Twitter followers that XRP will roll back during the next big bitcoin correction. At the same time, the token will not suffer as much as other altcoins.

Many altcoins will be dumped, but XRP / BTC has support, so the fall will not be as strong as other altcoins.

The analyst claims that after BTC undergoes a significant pullback, XRP will be poised to start a long-term rally that will entail a 100-fold increase in the coin's value.

Estimating the cryptocurrency rate, Credible Crypto predicts that XRP will grow 100 times to a price of $25 to $30.

As for Bitcoin, the analyst is convinced that after the historic rally of the leading cryptocurrency, there will be a correction, but it is not yet time for a reversal. The analyst believes that at first BTC may reach a new all-time high.

Our 3rd wave looks complete, but we still have to go through 4th and 5th (in my opinion). It's crazy to say it, but I think that in the coming days we are going to break the record. Incredible ...

Parabolas never end well and when this pair breaks out, we are likely to see a 30-40% retracement. However, this is far away ... yet.

Do you think XRP will be able to reach this price in a long-term rally? I look forward to your comments and opinions!